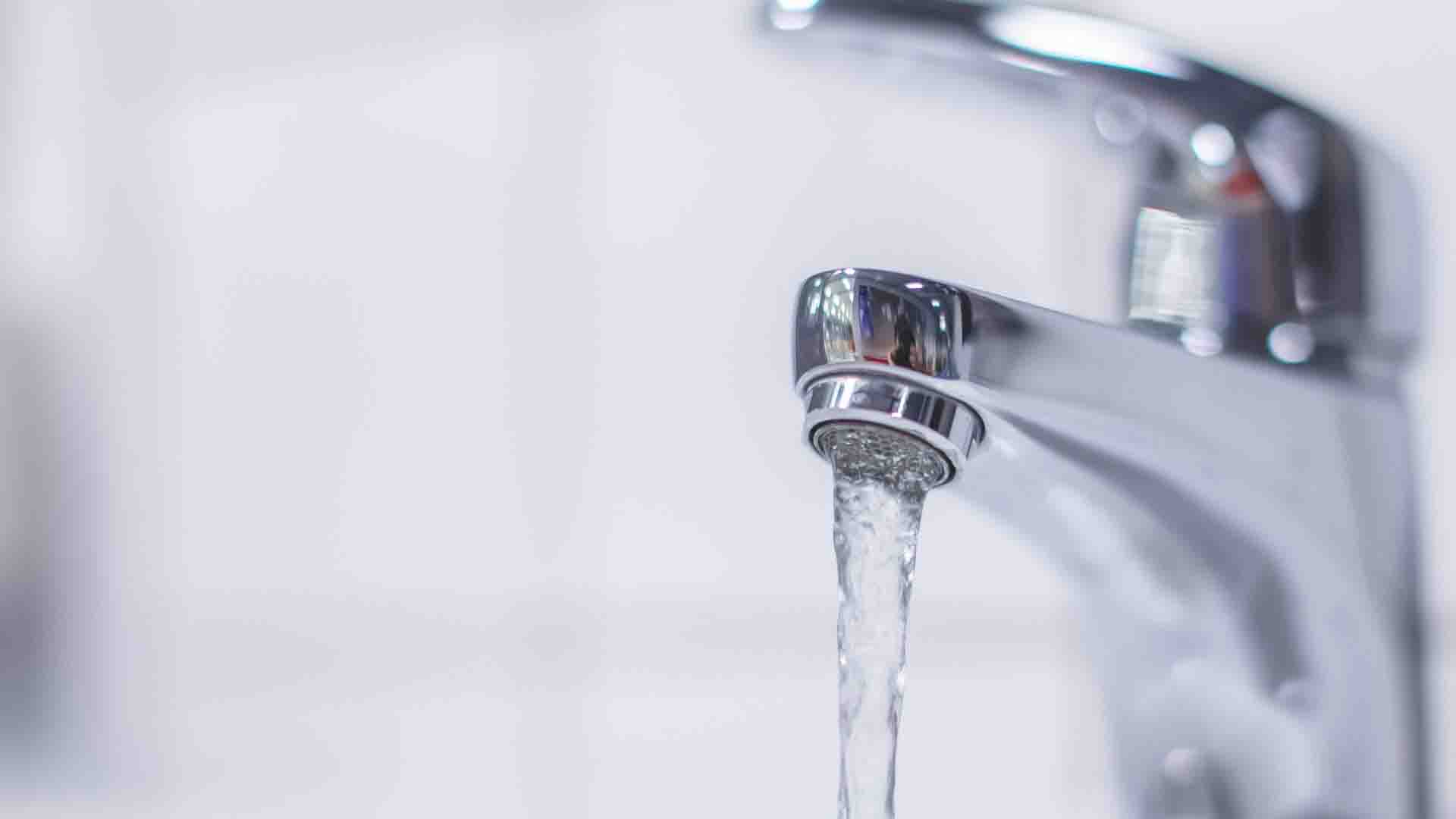 PFAS compounds came into production in the 1940s. Manufacturers found that they resisted water, grease, and stains, so they added them to a wide variety of products, including clothing, nonstick pans, and cosmetics.

Only later did researchers discover that PFAS chemicals contribute to health problems including cancer, and also damage the environment. Worse, most of them don’t break down in nature, so they just keep building up in the water and soil over time, where people are at risk of being exposed.

But now a research team at UCR has demonstrated a method to break down two of the most common PFAS compounds — PFOA and PFOS — in less than an hour.

UV is a high-energy wavelength of light that is already used in some water purification systems to kill germs. However, it is less effective against chemicals.

By itself, it only destroys 10% of the PFAS in drinking water. The UCR researchers increased its effectiveness to a whopping 95% by first adding hydrogen to the water. The hydrogen speeds up the breakdown of PFAS into simpler, harmless substances. In the process, the hydrogen itself becomes water, meaning it leaves no unwanted byproducts behind.

While this new process has only been tested on small amounts of water, researchers are looking for ways to scale it. If this treatment becomes more widely used, it could remove PFAS from drinking water, improving the health of people across the globe.

Haizhou Liu, the study’s author and UCR associate professor, is optimistic about the applications of this process.

“We are optimizing it by trying to make this technology versatile for a wide range of PFAS-contaminated source waters,” he said in a UCR press release. “The technology has shown very promising results in the destruction of PFAS in both drinking water and different types of industrial wastewater.”