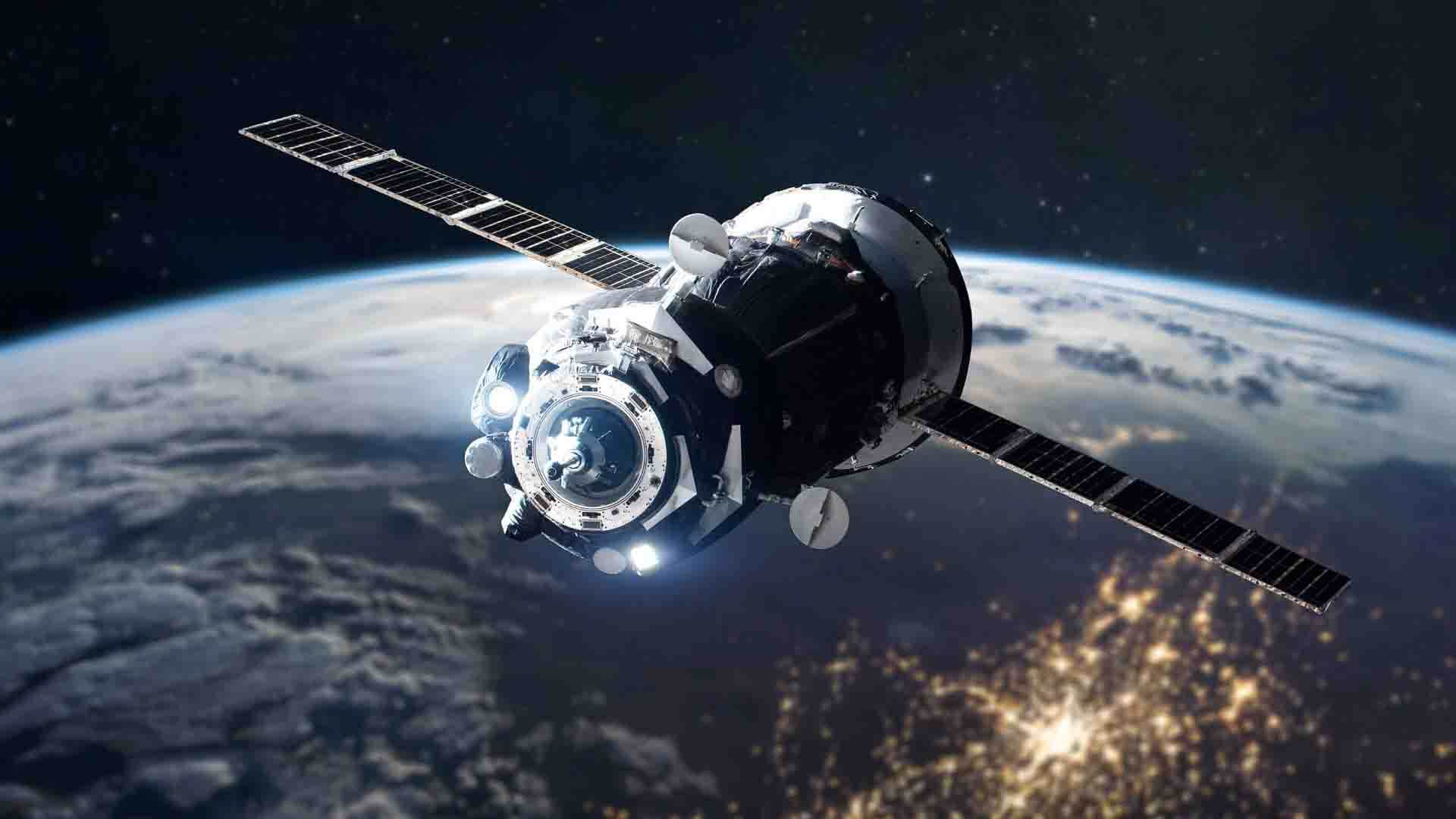 A new $1.2 billion NASA satellite mission is taking an unprecedented look at our planet’s bodies of water.

Dubbed SWOT (Surface Water and Ocean Topography satellite), the satellite is a joint project between NASA and the French National Centre for Space Studies, Gizmodo reported. And it could be a crucial tool in conservation and preservation, particularly as our overheating planet brings threats to our freshwater bodies and oceans.

The satellite launched on Dec. 16, 2022, from the Vandenberg Space Force Base in California.

SWOT will use radar to track Earth’s water bodies, which include many that had previously been deemed too small for existing satellite systems.

According to researchers, currently available data tracks just 10,000 to 20,000 of the more than six million lakes and reservoirs (larger than a hectare) on the planet.

Tamlin Pavelsky, a hydrologist at the University of North Carolina at Chapel Hill and one of SWOT’s science leads, says SWOT will measure nearly all six million planetary bodies of water every 10 to 11 days.

“We’ve never had measurements like this before,” Pavelsky told Nature News. “We don’t even have a baseline.”

Scientists monitoring SWOT will see groundbreaking details on elevation, extent, and movement of these millions of bodies of water.

“It’s a game changer,” Rosemary Morrow, an oceanographer at the Laboratory of Space, Geophysical and Oceanographic Studies in Toulouse, France, and one of the science leads for SWOT, told Nature News. “It will be like putting on a pair of glasses when you are short-sighted: things are sort of vague, and then suddenly everything comes into clarity.”

Prior to SWOT’s launch, researchers developed new tools for measuring river flow by converting measurements for water height, extent, and elevation change. Using those new techniques, they increased previous best estimates on river flow into the Arctic Ocean from 1984 to 2018 by 17%.

SWOT is expected to have similar results on sea level data, providing unprecedentedly high-resolution measurements, including the first 3D views of eddies.

“If SWOT does what we think it’s going to do, it’s going to change the face of hydrology,” Colin Gleason, a geographer at the University of Massachusetts Amherst and co-author of both studies, told Nature News.

The clarity on measurements will help researchers better track circulation and how much heat and carbon pollution enter oceans.

“We’re really really excited, but the proof is in the pudding,” Morrow added. “We’re waiting to see what information comes out.”