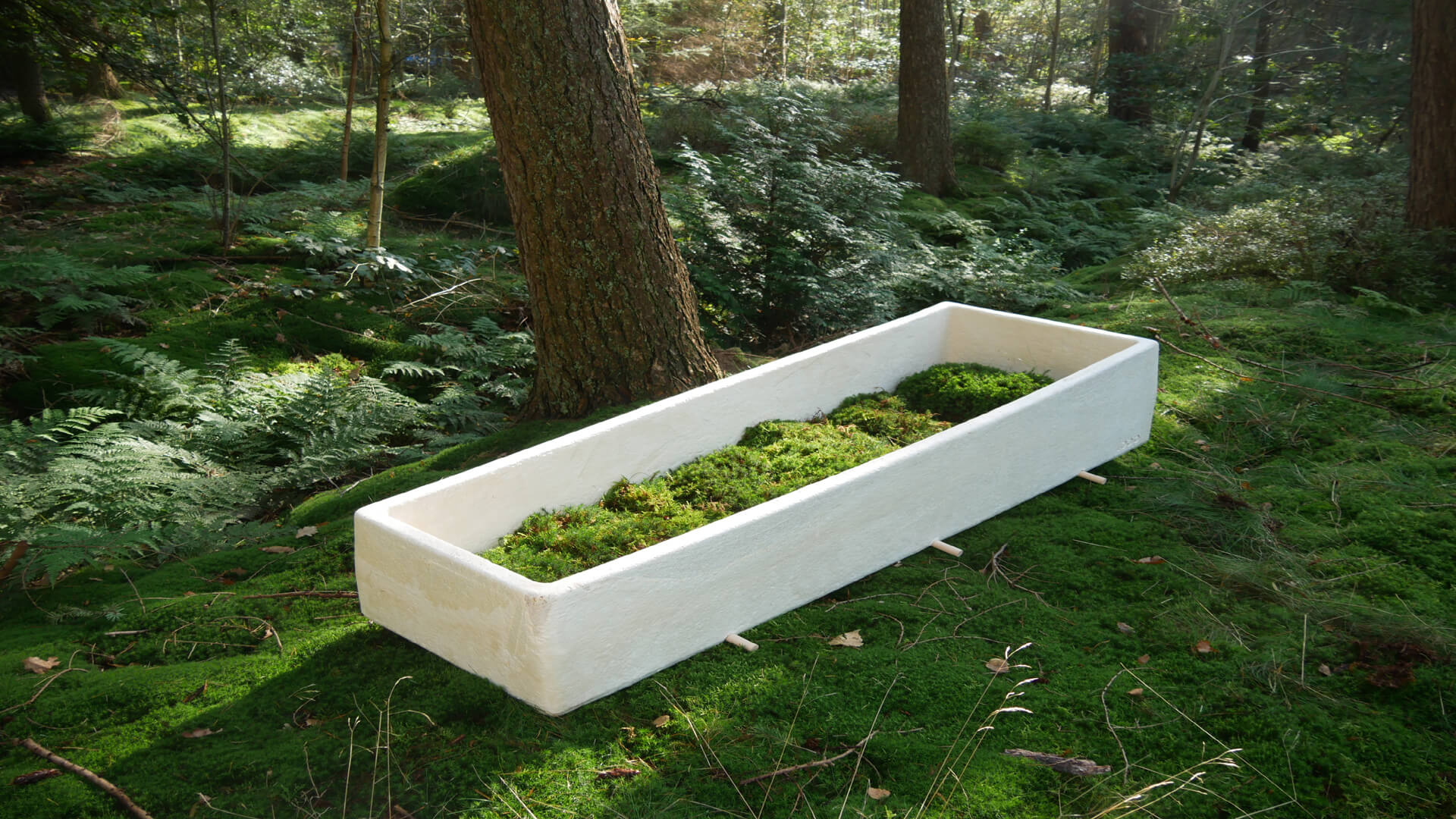 From dust to dust by way of fungus. Loop’s Living Cocoon Coffin aims to show the world that your body isn’t “waste, it’s compost” with its innovative product.

The “living” mushroom coffin is made of mycelium, which is a dense network of fungal fibers that is super efficient at breaking down and recycling organic matter, turning it into the nutrients that plants need to grow.

Dutch designer Bob Hendrikx, the creator of the Cocoon, realized that when humans reach the end of their time on Earth, they are typically either cremated or sealed up inside a coffin to prevent inevitable decomposition. Hendrikx decided to find a third option that allows humans to collaborate with nature and allow their bodies to decompose without polluting the area.

“It’s as if we see ourselves as waste, while we can be a valuable part of nature,” the company’s website suggests.

The Loop Living Cocoon Coffin is grown in just a week and then dried into a strong, stable shape before it is shipped to a customer’s family for use. “Looking at the coffin you won’t immediately notice that this product is made from a living material,” the website says.

The Living Cocoon’s mycelium reactivate when exposed to groundwater. Once awake, the coffin gets right to work breaking down organic matter into simpler components. The mushroom coffin is estimated to help decompose a body in two years, as opposed to the 10 to 20 years a more traditional coffin may take. 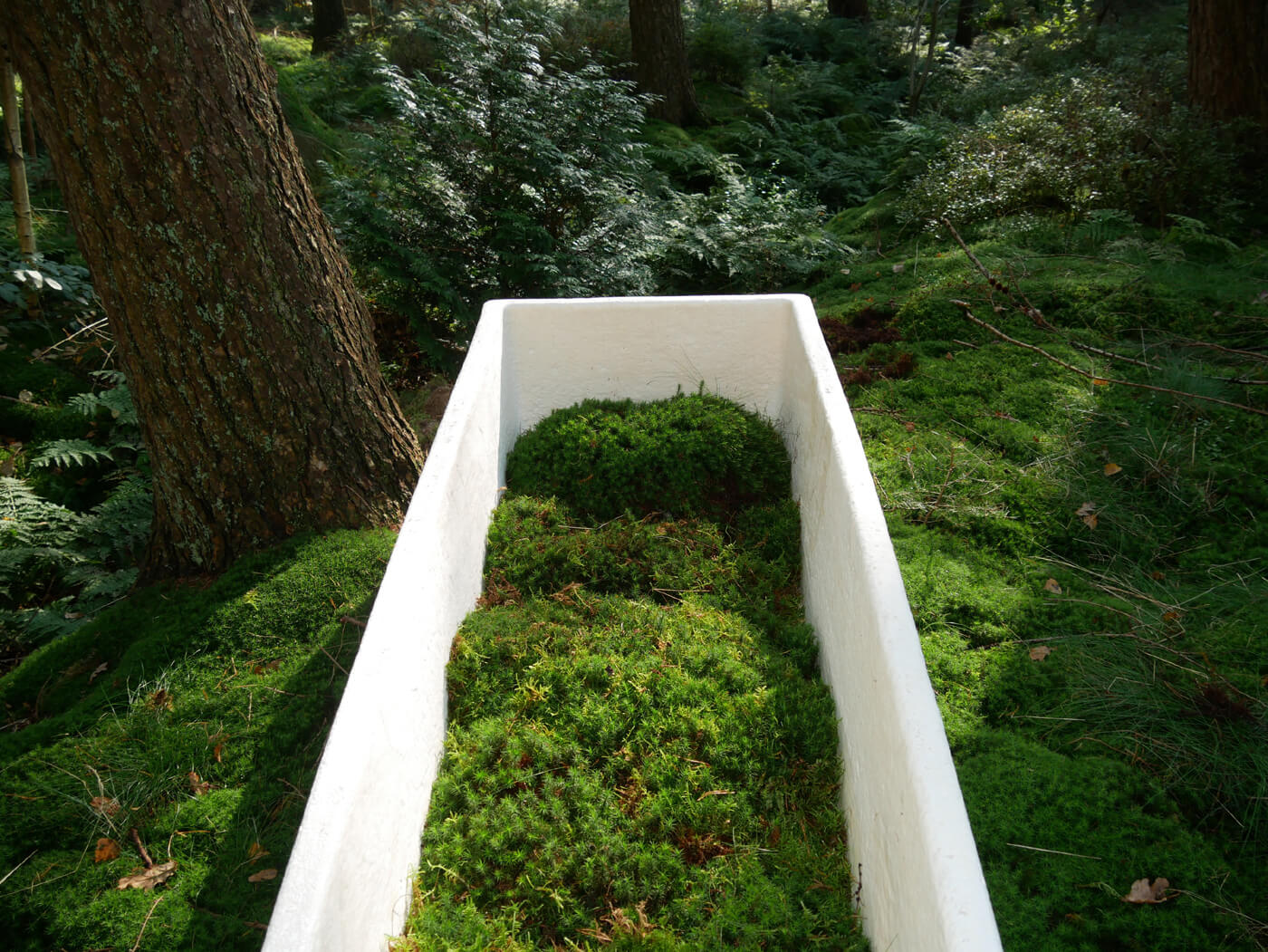 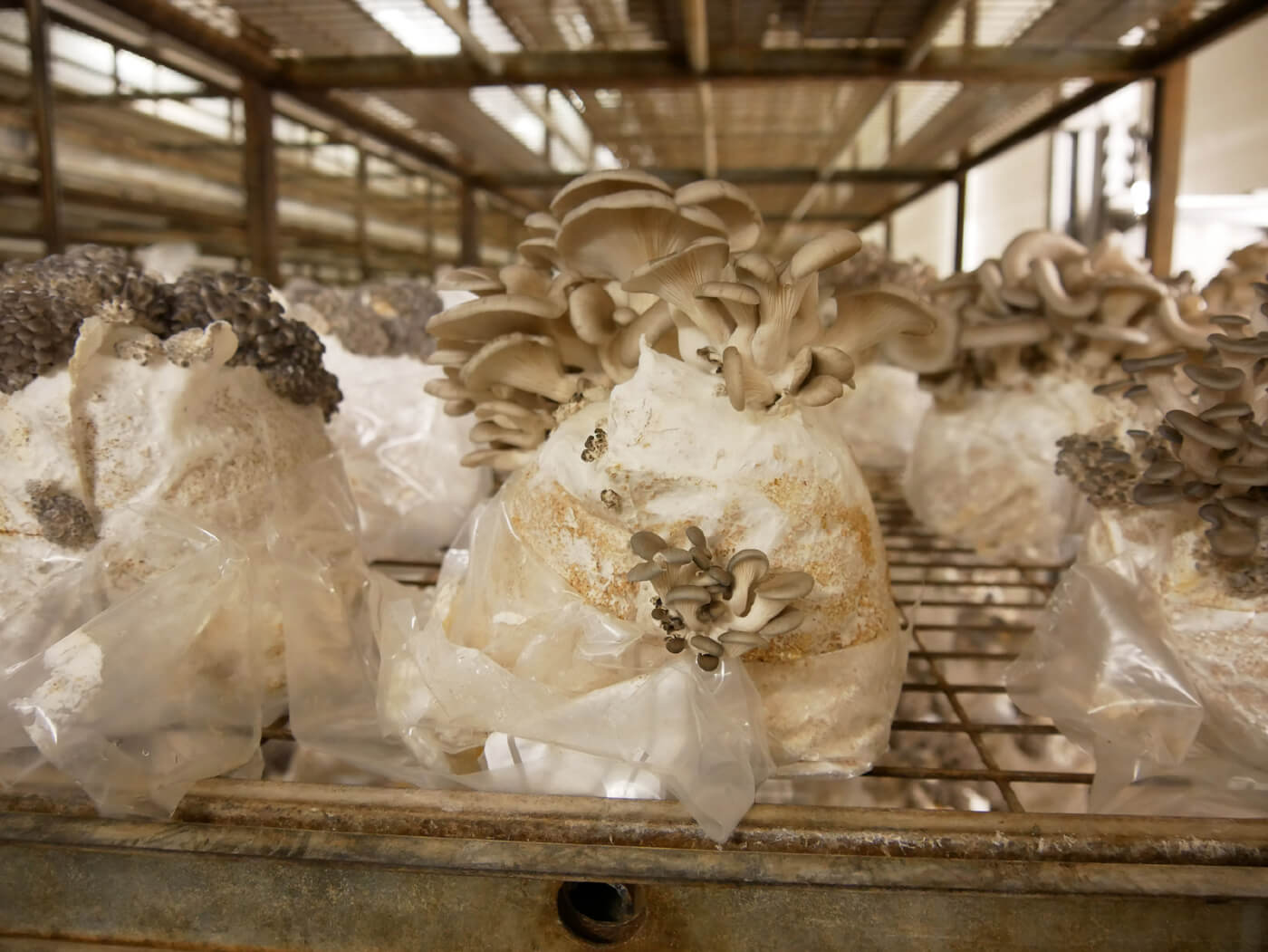 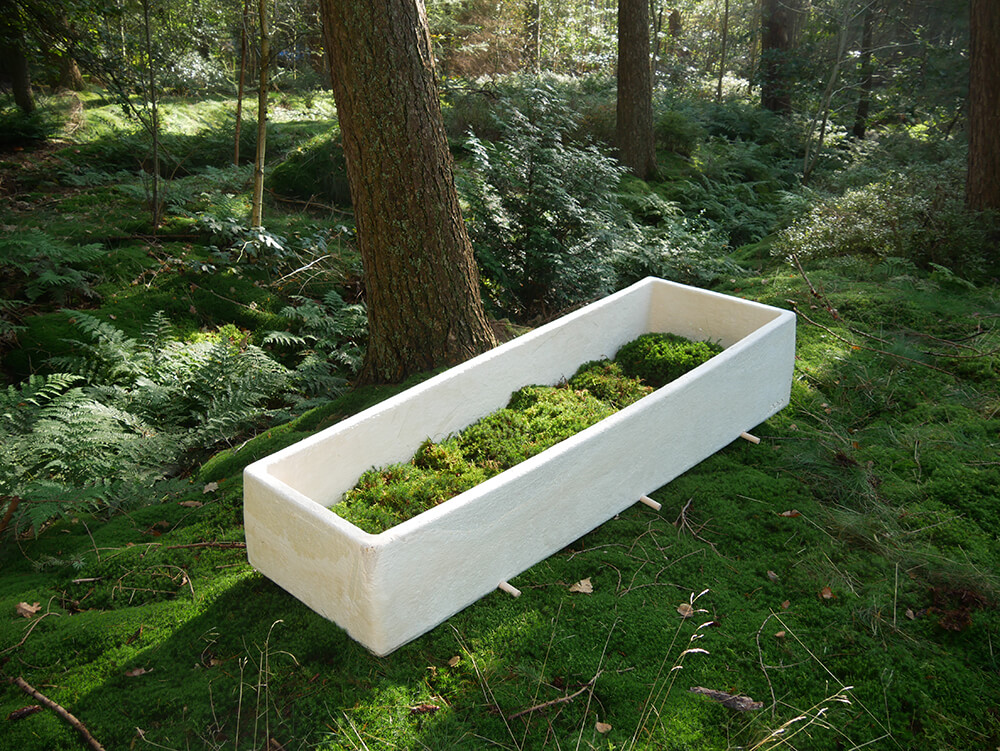 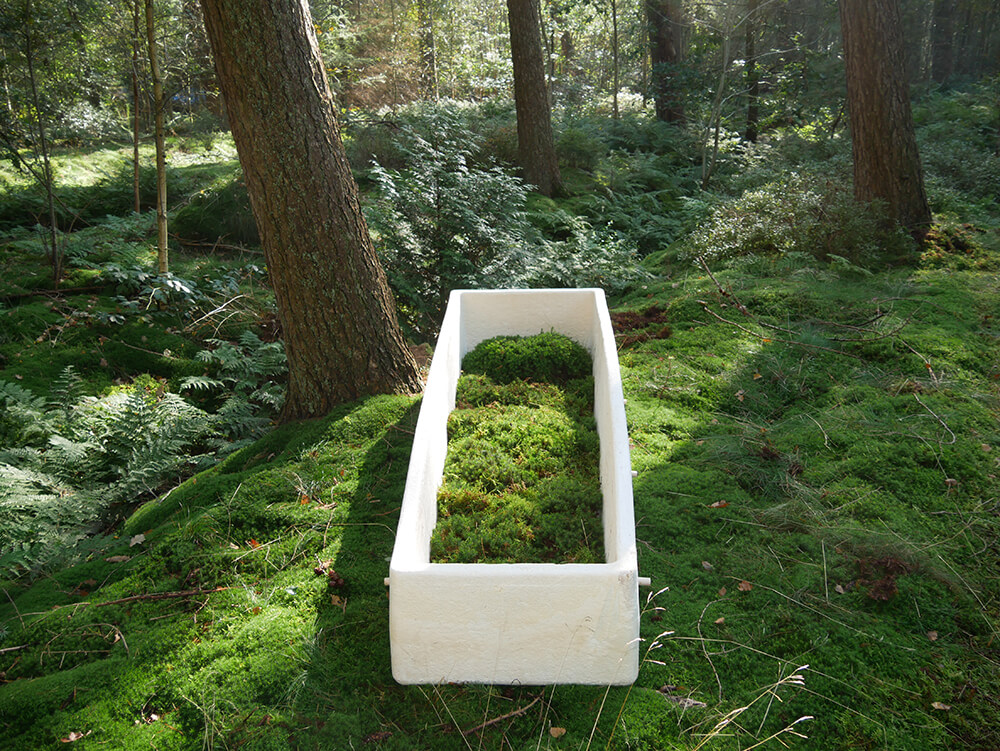 And beyond its end product, it’s clear that Loop is serious about sustainability throughout its production process. The coffin, which has earned a Cradle2Cradle Gold certification, is grown with local Dutch waste ingredients, using the least possible amounts of “energy [and] heat, in a natural process” that claims to remove Earth-overheating carbon dioxide from the air.

Of course, tons of religions and cultures around the world emphasize the deceased’s connection with nature. Many types of burials keep pollution to a minimum while honoring the dead and returning nutrients to the environment. There are even biodegradable urns meant to be buried under trees like the ones available here.

Loop joins a long and rich history of sustainable, nature-based burials with the introduction of their living coffin. The first funeral using a Living Cocoon Coffin happened back in 2020, and demand is growing.

Loop’s Living Cocoon is now for sale, and you don’t even have to be a composting enthusiast to buy one. You can order a mushroom coffin now for around $1,530, or purchase a voucher to prepare for the future at $250 off the ticket price.

Considering that an average casket costs slightly more than $2,000 and contributes far more pollution to our planet, the Living Cocoon is a good legacy to consider leaving behind.