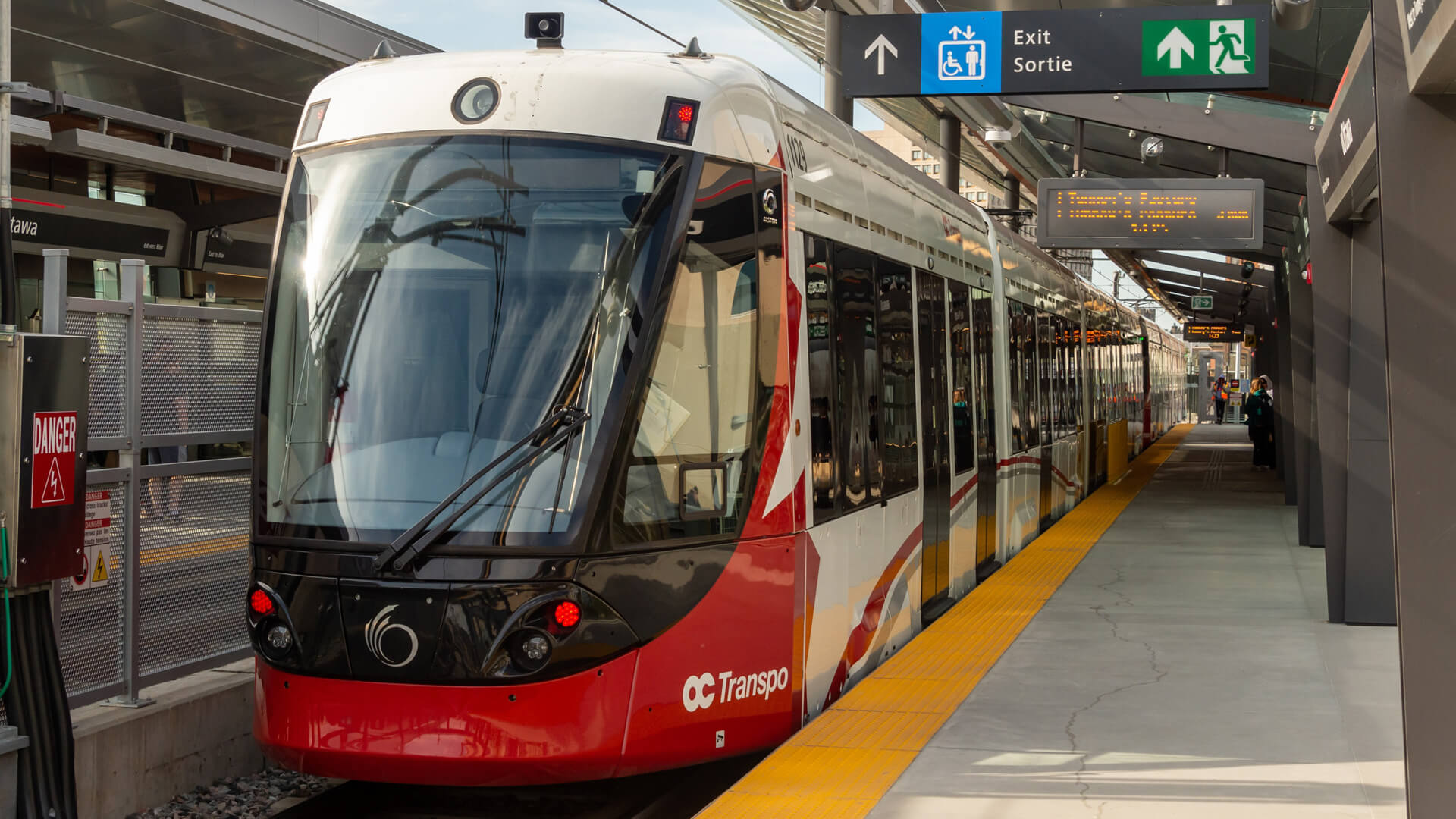 Canada may be on track to lower its carbon emissions with a proposed “plane-train hybrid.”

TransPod, a Canadian company, announced plans for FluxJet, a fully electric train–style vehicle with the capability to travel at up to 621 miles per hour.

Using contactless power transmission, the train would pull power from the existing electric grid through magnetic fields, allowing the pods to zip along a vacuum tube. Although this sounds like something straight out of a science fiction novel, traveling in FluxJet would actually use less energy per passenger than an electric car.

Public transportation of this nature comes at a cost, but TransPod has announced a $550 million investment for the project, showing that companies are ready to put their money where their mouth is when it comes to a sustainable future.

TransPod also released a feasibility study for the project, which found that FluxJet could create substantial economic growth to the Alberta province, adding as much as $14.1 billion to the GDP by the year 2030. The project will also create significant employment growth by adding up to 15,600 jobs per year to the country’s workforce.

TransPod says that FluxJet could be transporting its first passengers before 2035.

Excited Instagram users seemed eager to become the first passengers for FluxJet, with one commenting, “Make one cross country, I wanna go for a day trip to the opposite coast.”

One user took their sustainable travel practices a step further, saying, “Definitely would give it a go — if they had suitable space to hold bikes for once I got to my destination!”