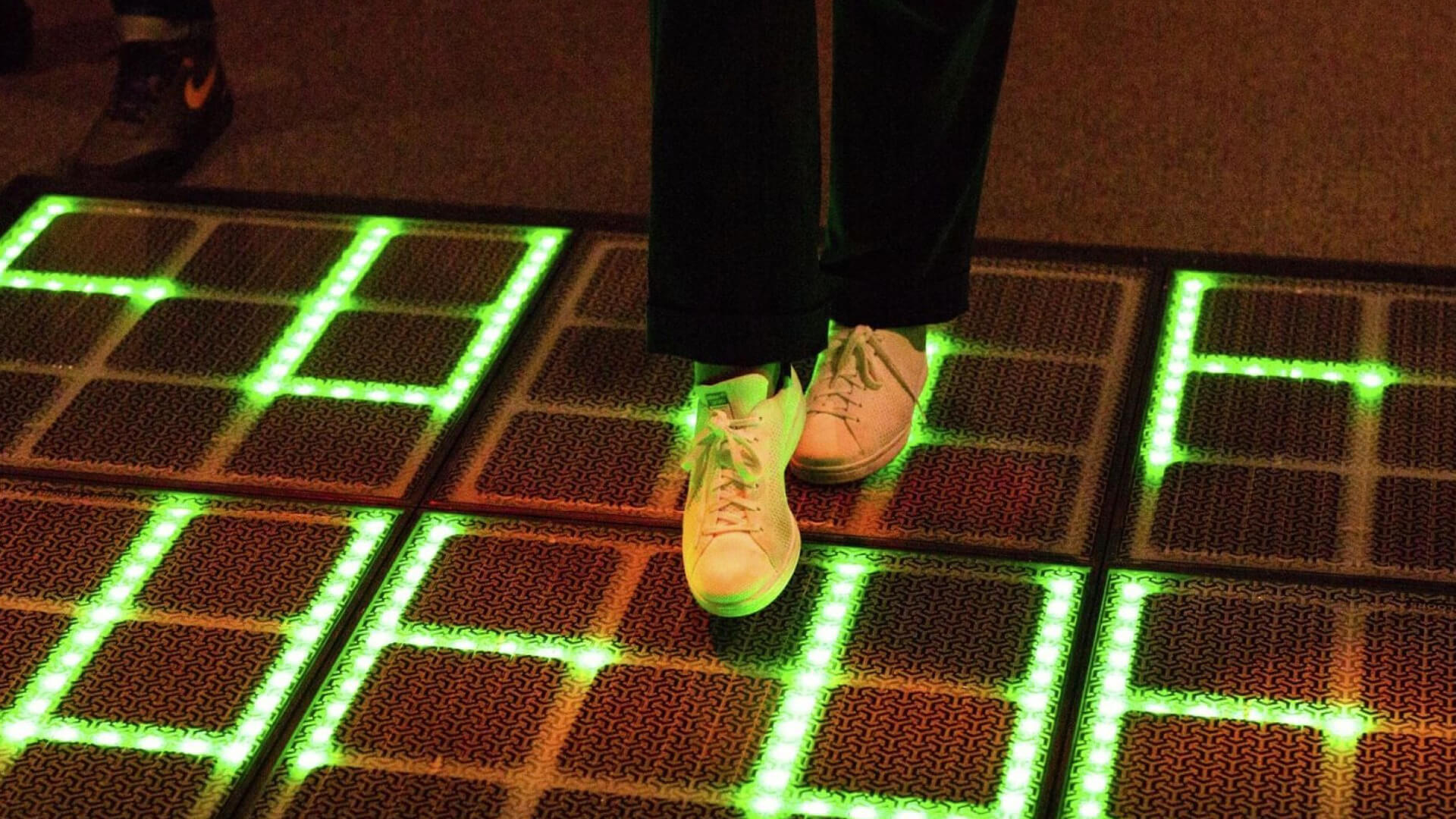 This dance floor will give you another reason to get your body moving — it creates clean, renewable energy every time you move.

The Kinetic Dancefloor by the Netherlands-based Energy Floors has been around since 2008, when it launched at Club Watt in Rotterdam. It uses green tech that turns dance floors into power grids that can charge your phone and run the lights for the floor, among other things.

Generating electricity and heat is the biggest source of global greenhouse gas emissions, accounting for about 35%, according to the United Nations.

“We started by thinking ‘how can you make nightclubs more sustainable?’” Michel Smit, CEO of Energy Floors, told CNBC. “[W]hy not have 1,000 people jumping, running, dancing, going crazy at night — why don’t we use that energy to make a positive impact?”

The Energy Floors concept is similar to bicycle-powered stations that generate energy to power up blenders for making smoothies, for example.

The floor can produce about 2 watts of energy per step and up to 35 watts of energy for dancing and jumping. The tech isn’t exclusive to dance floors, though. It can be used in almost any place where there are large groups of people moving.

Systems come in a few configurations. There’s the Regular Impact setup, which is eight smart tiles that produce 160 watts at peak. There’s also a 16-tile system that can produce 320 watts and a 32-tile setup generating 640 watts of energy. One available add-on is a data meter to show dancers how much energy they’re creating. The floors are customizable with different LED lights.

British rock band Coldplay are fans of the tech. They brought Energy Floors to their recent tour as part of their sustainability pledge. Energy Floors collected data about the band’s energy production, right down to which song creates the cleanest energy.

As if you needed an excuse to dance.