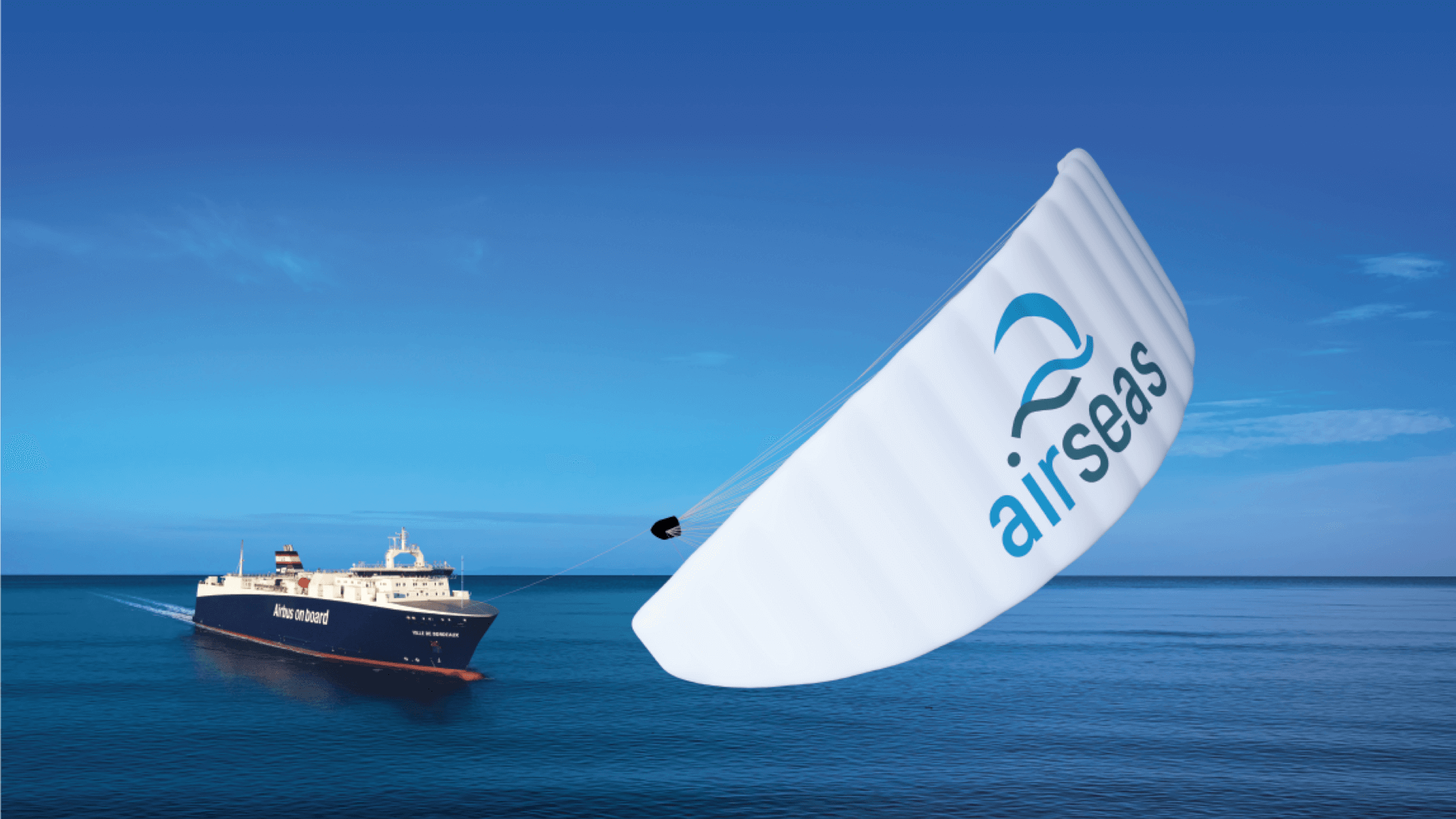 Wind power and cargo ships have gone hand in hand for centuries, but now the shipping industry is turning to a new unusual energy source — giant kites.

This month, the French start-up Airseas tested a 2,700-square-foot parafoil kite, called the Seawing, which helped pull the Ville de Bordeaux cargo ship (weighing up to 21,528 gross tons) through the Atlantic ocean.

Harnessing wind power in this way could reduce the strain on cargo ships’ engines and, by extension, their reliance on dirty diesel fuel.

Airseas claims that their Seawing kite will eventually decrease cargo ships’ use of dirty fossil fuels and associated pollution by as much as 20%.

The shipping industry creates 3% of the world’s planet-overheating greenhouse gas pollution — about the same as the aviation industry, which contributes 3.5%. That figure is predicted to get even higher as cargo ships transport more and more items ordered by consumers — 90% of the products we buy are already carried by sea.

In 2018, cargo ships transported over 12 billion tons of goods, according to the United Nations Conference on Trade and Development — nearly three times the amount shipped in the previous decade.

The International Maritime Organization has committed to cut the industry’s pollution in half by 2050, a goal for which Airseas’ kite could prove invaluable.

Of course, before dirty energy sources like coal and oil entered the mix, cargo ships were powered by sails. But reinstalling sails and masts is a less efficient solution for modern ships.

Kites are lighter and more compact than a sail mast, making them far easier to install. They also fly much higher — the Seawing climbs 660 feet into the air — which makes them less likely to cause drag and turbulence than a traditional sail.

Kites like the Seawing are designed to resemble sport kites used by paragliders and kite surfers, which are extremely lightweight but still strong and durable.

Airseas’ recent tests have demonstrated how the Seawing can automatically unfurl itself and find an optimum position in the wind, then retreat back to the ship when it is no longer required.

Wind power has already made its way into the shipping industry with 21 large ships relying on kites, or other innovations like wings, to help propel them at sea. The International Windship Association predicts that 50 ships will use some form of wind power by the end of 2023.

Airseas will add a significant share to that number. They are already set to equip 46 of the Japanese company Shipline’s vessels with five of those using the Seawing.