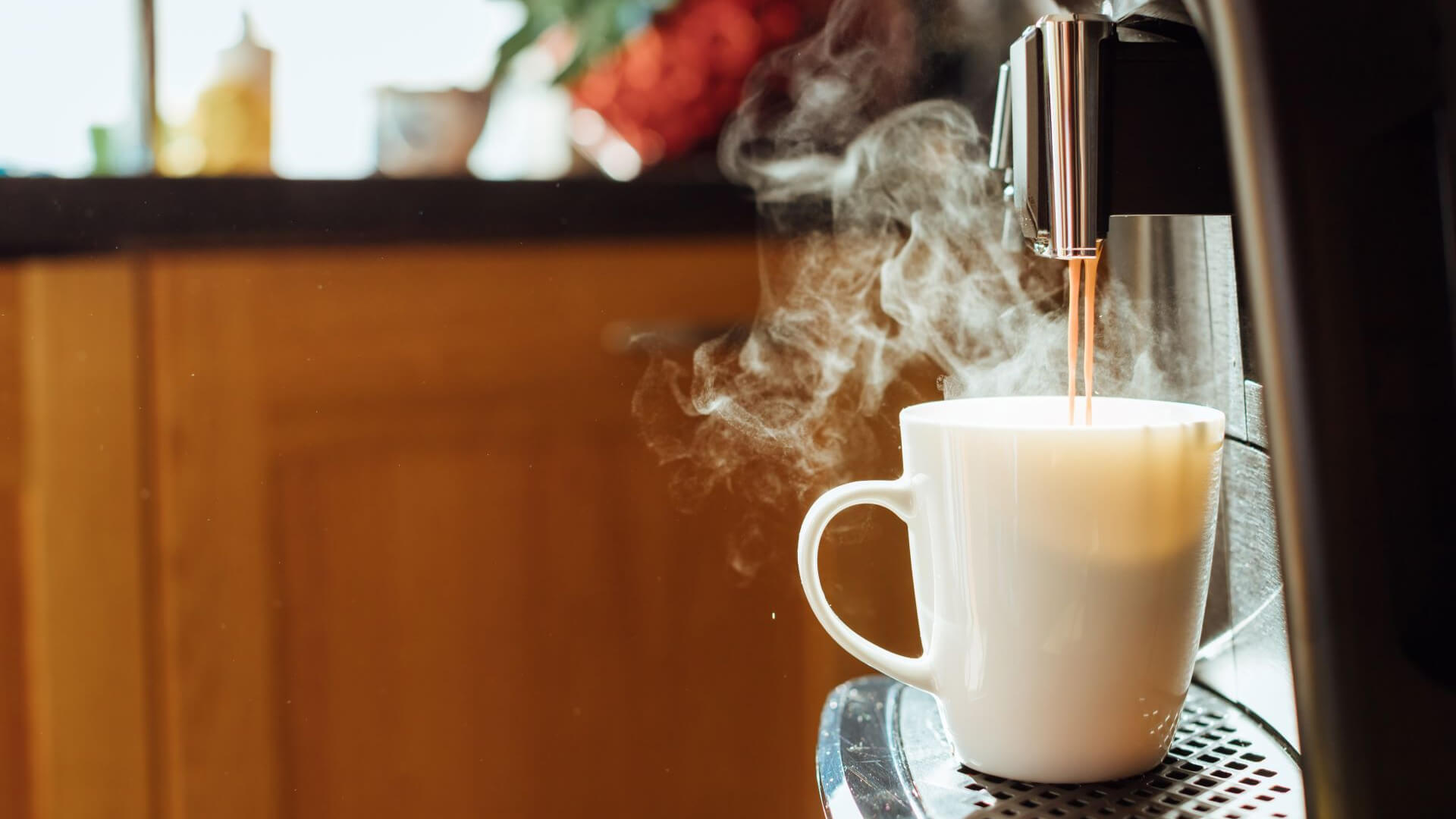 Pod-based coffee machines are not typically beloved by environmentally-conscious consumers. But a Swiss version of the popular product that uses no plastic or aluminum in the pods themselves could change that for the better.

Posted to the r/ZeroWaste subreddit by user u/9p83fhsa312, this short video shows the CoffeeB in action — brewing up a single-serving cup of java with one of its signature Coffee Balls, without expending anything that will later need to be thrown away or recycled.

Pod-based coffee companies such as Keurig and Nespresso have taken heat in the past for their wasteful business models, which rely on every single cup of coffee leaving behind a small piece of plastic or aluminum. The recycling of these bits of waste has ranged from difficult to impossible.

And although the companies have pledged improvements on this front, that has proved easier said than done.

Even the inventor of the Keurig K-Cup is against his own product. John Sylvan told The Atlantic in 2015 that he doesn’t use a Keurig himself, and that, “No matter what they say about recycling, those things will never be recyclable.”

He also described the K-Cup as “like a cigarette for coffee, a single-serve delivery mechanism for an addictive substance.” It may be safe to say he has some regrets. Sylvan sold the company in 1997 to Keurig Green Mountain brewing company for $50,000.

Launched in September 2022, the Swiss CoffeeB removes those issues of recyclability by simply making sure there is nothing that needs to be recycled.

Their Coffee Balls (not pods) come wrapped in a thin biodegradable film made out of algae. The remnant of the used Coffee Ball is 100% compostable, according to the company’s website.

While the vast majority of commenters on the Reddit post wondered why people would opt for this type of product instead of just making coffee the old-fashioned way, some welcomed the news.

“I was absolutely fuming when I found out those [Keurig] coffee pods are not recyclable,” wrote u/safari_does_reddit. “I’d spent a year cleaning them out for recycling.”

While the pod-based coffee companies are still generating around 100,000 tons of waste yearly, inventive products like CoffeeB, as well as consumers who are willing to make the switch to less wasteful products, could significantly cut that number down in the future.