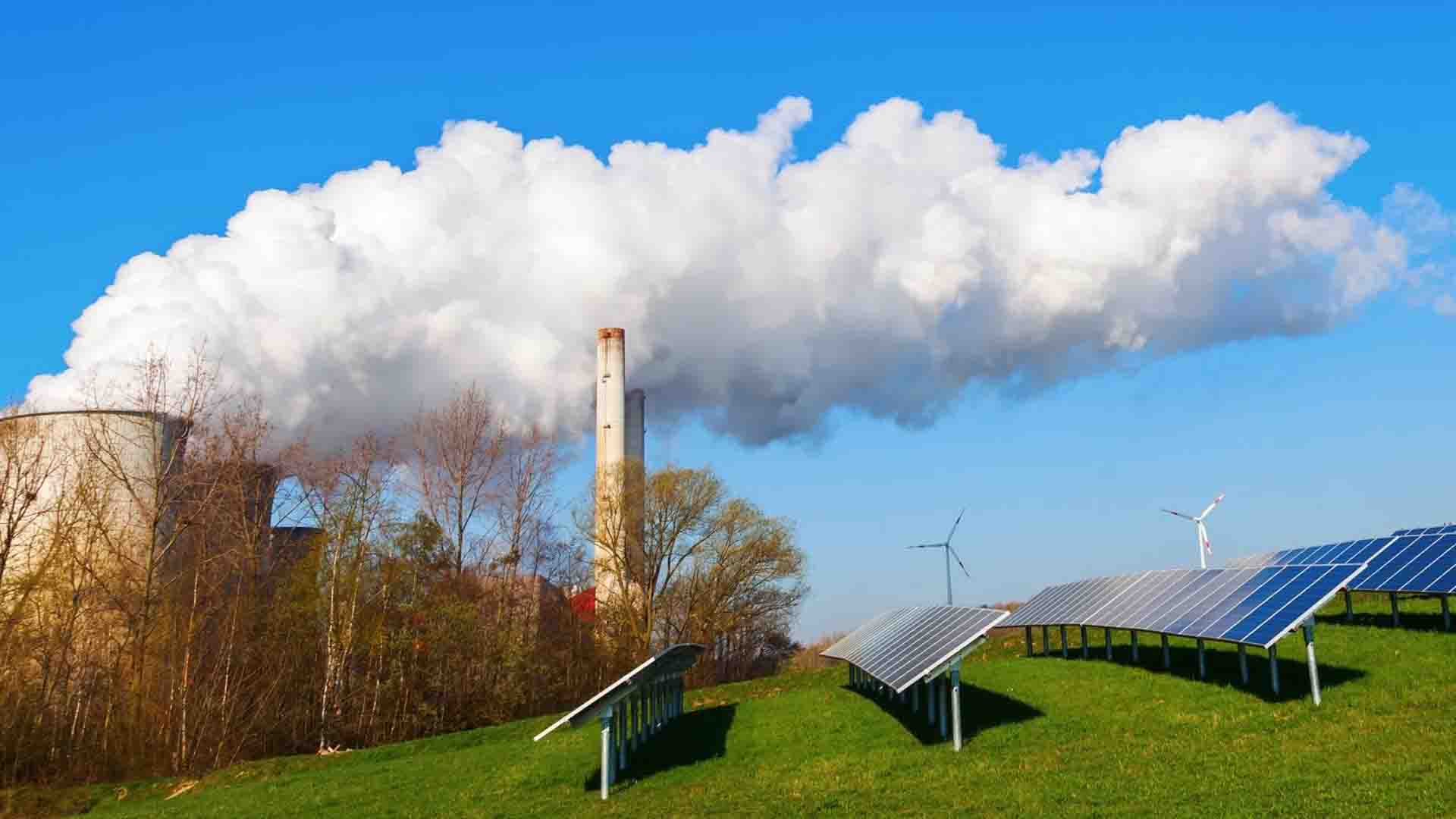 In December, the International Energy Agency (IEA) released its Renewables 2022 report, which estimates that by 2025, clean energy will replace coal as the world’s largest power source.

“Clean energy” refers to sources of energy that don’t create significant amounts of heat-trapping gases, which means they can be used on a large scale without harming the climate.

Over the past several decades, there has been a push toward clean energy in many western countries, but progress has sometimes been slow — until now.

The ongoing war in Ukraine has disrupted the global power supply, and many countries are investing in alternative forms of power that are independent of international interference. Meanwhile, countries, companies, and organizations that already wanted to shift to clean energy and protect the environment are using this as an opportunity to make the change more quickly.

For example, Vanuatu, a small Pacific Island nation, has approached the International Court of Justice to determine whether nations are responsible for changing their own climate policies to protect other nations from climate change. This is a pressing question for Vanuatu, as increasing temperatures and rising sea levels are presenting a nationwide emergency.

Overall, these shifts have led the IEA to predict that clean energy will grow much more rapidly in the near future — potentially increasing as much in the next five years as it has in the last 20. That growth marks a 30% increase from the IEA’s projections from just a year earlier.

The change may prove positive for the public because many sources of clean, renewable energy are already cheaper than coal. Unlike coal, which draws from a limited supply, our Earth provides an essentially unlimited supply of wind, sunlight, and moving water.

In the accompanying press release, the organization’s executive director, Fatih Birol, added, “Renewables were already expanding quickly, but the global energy crisis has kicked them into an extraordinary new phase of even faster growth.”