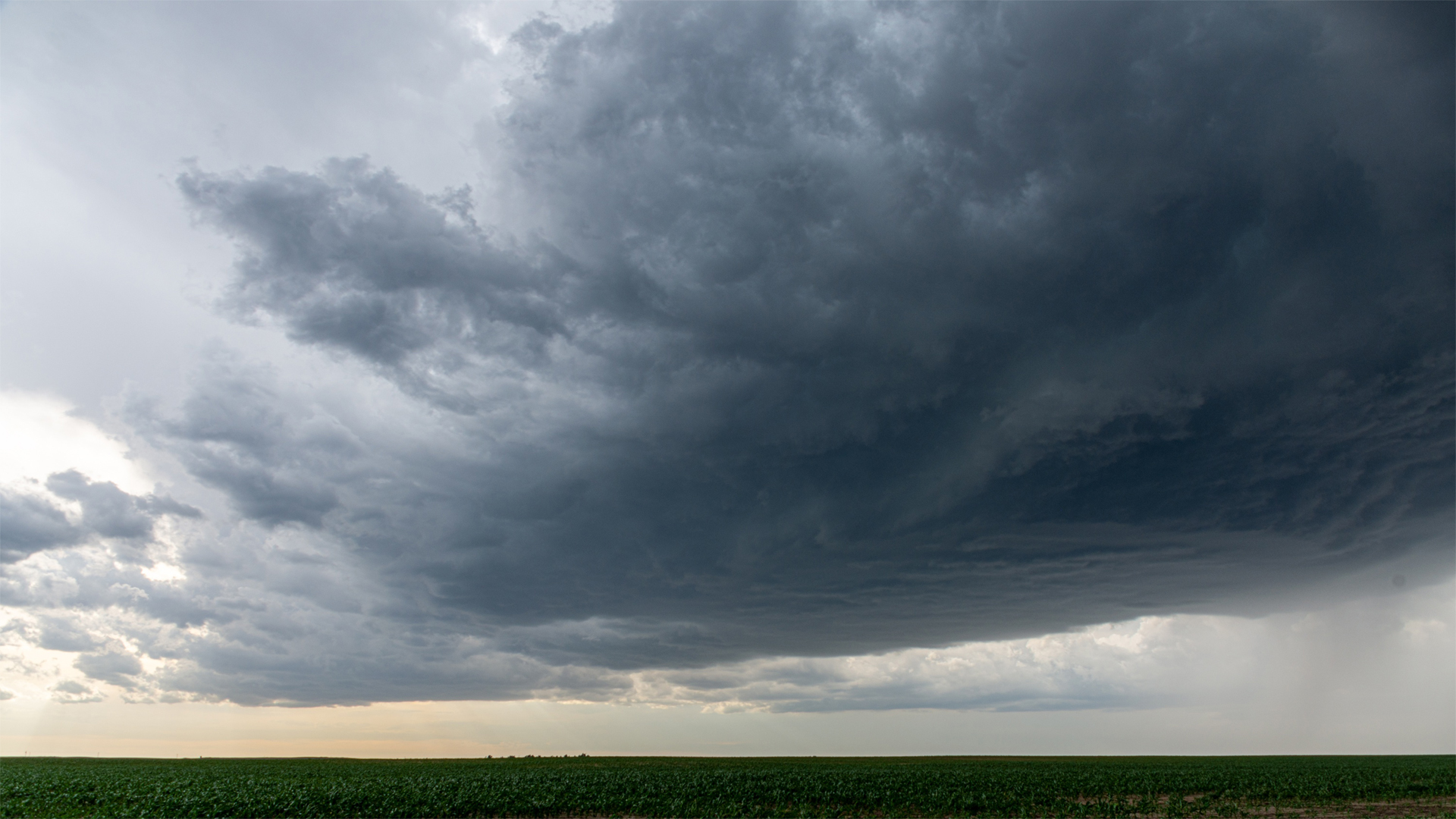 On May 4, 2007, a tornado with winds that reached speeds of 205 miles per hour ravaged Greensburg, Kansas.

The storm was an EF5, the most intense and rarest rating on the Enhanced Fujita Tornado Damage Scale, accounting for only 0.06% of all tornadoes. Within minutes, the tornado had flattened nearly 95% of the town, demolishing all but a handful of buildings and taking the lives of 12 individuals.

After long and difficult rescue-and-recovery missions, the people of Greensburg shifted their attention to how they could rebuild their town to be better — and the town’s economy is booming because of it.

Following the devastating tornado, residents developed, and the city council adopted, a comprehensive, 20-year plan for sustaining the city.

This plan focused on building back the town with a focus on energy efficiency, while balancing the economic, environmental, and social impacts of rebuilding. City planners researched ways to conserve energy and save residents money by making the city greener, bringing in sustainable development specialists to help.

With international attention on its plan and more than $120 million in disaster relief funds, Greensburg became a one-of-a-kind green city. All of the public buildings are energy efficient and use geothermal heating and cooling to harness the heat naturally produced by the Earth to maintain indoor temperatures. Solar and wind energy generate electricity, making this city solely powered by clean energy, as noted by the National Renewable Energy Lab.

Eight of Greensburg’s buildings hold Leadership in Energy and Environmental Design certifications, according to the U.S. Department of Energy. Its city hall is the first LEED platinum-certified city hall in the U.S., the highest tier, because of its reclaimed brick-and-wood structure, its solar energy use, and its collection and reuse of stormwater.

The arts center in Greensburg is also made from reclaimed wood, is insulated with high-efficiency cellulose made from newspaper, and has three wind turbines and eight solar panels onsite for power.

The city’s K-12 school was built from recycled wood, and features daylight-maximizing windows to cut down energy use, lockers of recycled plastic, waterless urinals, low-flow toilets, and cabinets made from pressed wheat.

Using reclaimed building materials saved Greensburg energy that would otherwise have been wasted on extracting, transporting, and processing resources, which would have also produced harmful pollutants along the way.

And by designing its public buildings for daylighting, a design approach that maximizes natural light, Greensburg’s buildings have saved up to 75% of energy they’d have otherwise used for lighting. The city also improved its outdoor lighting efficiency by 40% by using LED bulbs, reducing the cost of outdoor lighting by nearly 70%.

To conserve water, the city planted drought-resistant landscaping that doesn’t require much water; built cisterns beneath the city that capture runoff; uses rainwater for irrigation; and installed low-flow toilets in city buildings. Gray water, or water from sinks and showers, is recycled with stormwater to flush toilets.

Additional features like curbside recycling, a bike-sharing system, and even a new vehicle charging station further explain why this city earned the title of America’s greenest city.

Greensburg’s green features substantially benefit the town’s economy and the planet. Being entirely powered by clean, less expensive energy like solar, wind, and geothermal energy has allowed the city to reduce electricity costs for residents — and even to produce excess electricity that the city can sell back to the power grid for a credit.

The town’s 10 wind turbines produce enough energy to power nearly 4,000 homes, which is more than the city has. Altogether, renewable energy saves the city around $200,000 annually, while reducing the amount of harmful air and water pollution that would be produced by pricier, dirty sources of energy like coal and gas.

A study conducted in 2011 found that because of energy-efficient features, Greensburg’s homes consumed an average of 40% less energy than before the tornado. This reduced consumption, coupled with the fact that Greensburg homes are wind-powered, is a great way to avoid polluting the air, water, and ultimately the planet.

To this day, Greensburg is contacted by city planners, students, and eco-tourists seeking information on how it was able to recover so quickly from its extreme weather event. The tornado may have destroyed the town, but the wind revived and powered Greensburg to become America’s greenest city.