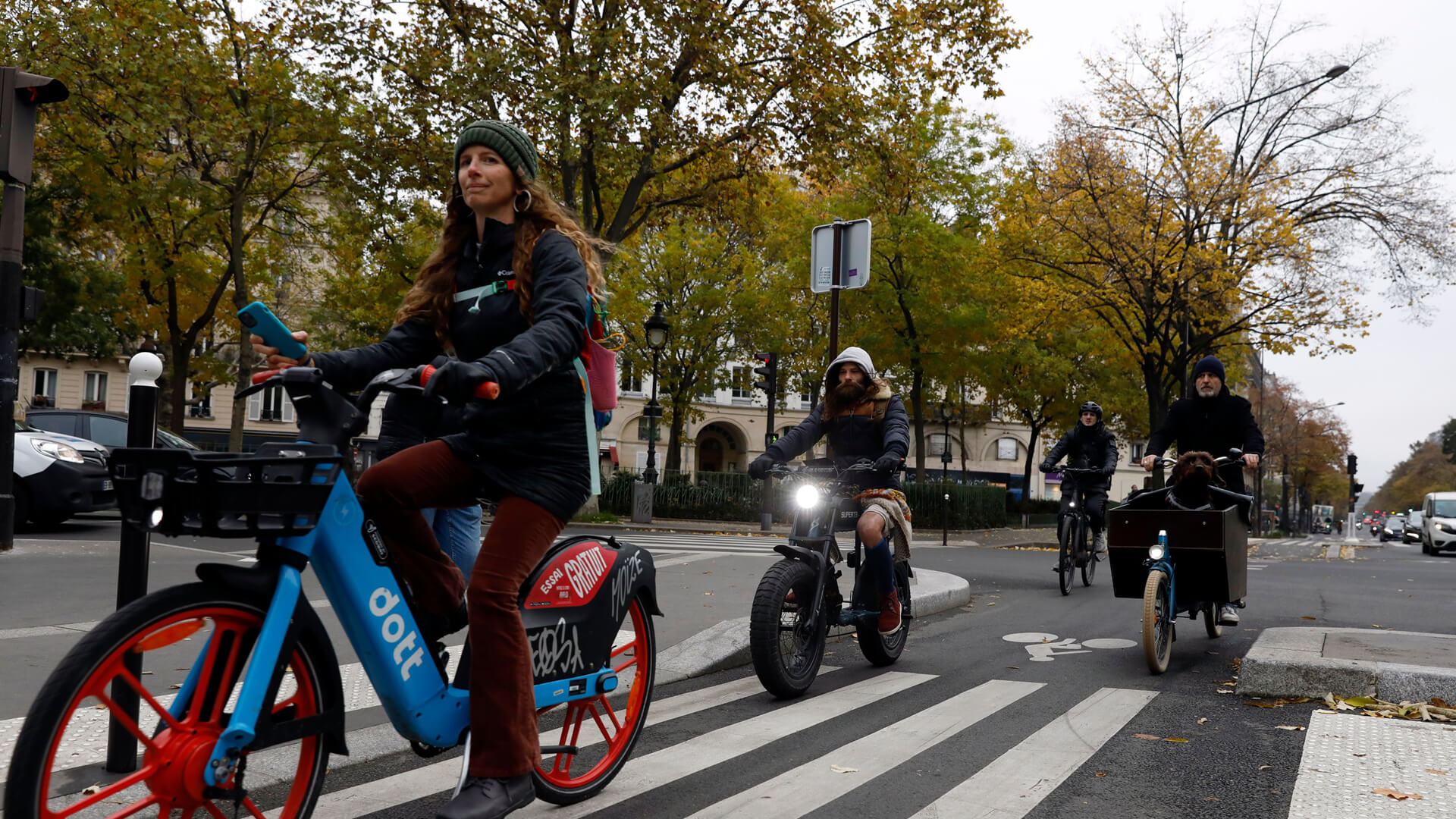 If you live in France, currently drive a car, and like getting free money, then it might be time to switch up your transportation game.

France recently announced an initiative that will pay residents up to 4,000 euros (around $4,200) to switch from a car to an electric bicycle.

According to the EPA, a typical car releases about 5.1 tons (more than 10,000 pounds) of carbon dioxide every year, which makes our reliance on gas guzzlers one of the single biggest factors leading to climate change. And as much as 95% of dangerous carbon monoxide emissions in cities may be coming from motor vehicle exhaust, detracting massively from the overall air quality.

All of that to say, France’s push to make its cities less car-friendly and more bike-friendly is a great thing for the environment and the residents of the cities — not just the ones who end up getting the 4,000 euro credit.

In order to receive the full 4,000 euros, residents have to be in a lower income bracket and live in a low-emission zone. Subsidies of lesser amounts are available to people who want to make the switch but have higher incomes or don’t live in the right areas.

And people who want to buy an electric bike without giving up their car can still get up to 400 euros.

The United States very nearly passed a similar law earlier this year, when the House of Representatives passed the E-BIKE Act, which would give buyers a 30% tax credit (up to $1,500) for electric bikes across the U.S. But the tax credit failed to make it through the Senate.

But even without the French or American governments getting involved, making the switch to an electric bike can be very cost effective in the long term when compared to owning and maintaining a car. You can check out our list of the best electric bikes on the market right now here.