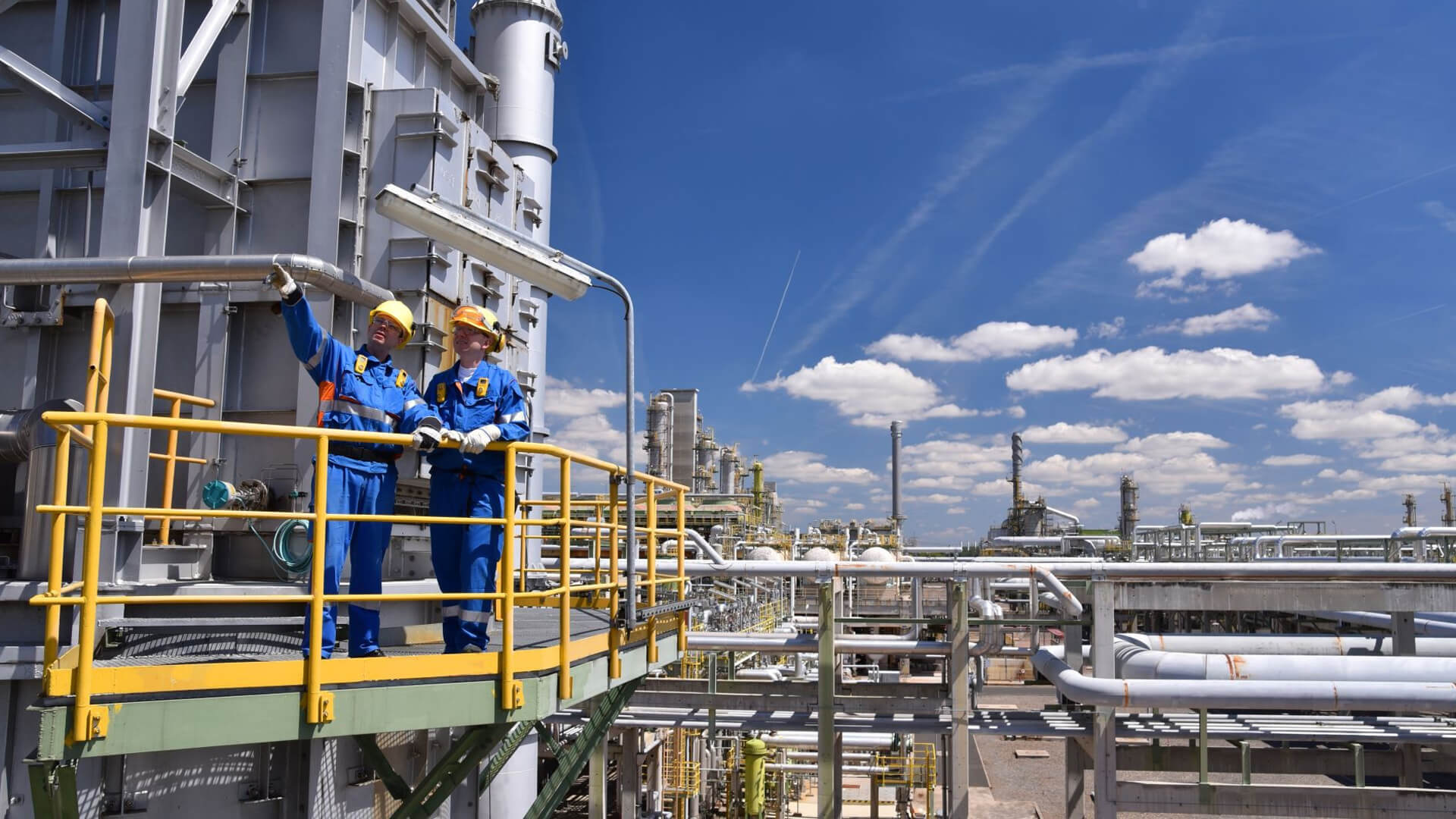 The state of California stepped up the pressure on chemical manufacturers with a lawsuit that could seek hundreds of millions of dollars in damages.

The motion, filed by Rob Bonta, the state’s attorney general, followed a multiyear investigation that found DuPont, 3M, and, numerous other companies continued to produce and use toxic substances polyfluoroalkyl and perfluoroalkyl (also known as PFAS) for years, despite allegedly knowing about the adverse health effects.

Birth defects and various different forms of cancer are just a few of the ways these “forever chemicals” have been known to harm humans and wildlife.

“The damage caused by 3M, DuPont, and other manufacturers of PFAS is nothing short of staggering,” Bonta said in a statement, according to Reuters. “California will be dealing with the harms of these toxic chemicals for generations.”

Spokespersons at DuPont and 3M rebuffed the claims, saying they would defend their records of “environmental stewardship.”

Substances like PFAS are colloquially known as “forever chemicals” because they do not break down in the environment or in living organisms and therefore can cause long-lasting damage wherever they are deposited. These chemicals were first used in manufacturing in the mid-1940s, and efforts to curb their use or ban them began only this century.

Despite increasing governmental and scientific scrutiny of these chemicals, they can still be found in millions of products people interact with on a daily basis, including food wrappers, water-resistant outdoor clothing, cookware, and cosmetics.

The widespread use of PFAS has resulted in trace amounts of the chemicals being found in the blood of 97% of Americans. Bonta cited this statistic, as well as expensive cleanup costs, as reasons for the lawsuits.

In the meantime, consumers can work to avoid using products containing PFAS by using resources such as SkinDeep, an active database created by the nonprofit EWG that analyzes  the ingredients in thousands of cosmetic products.