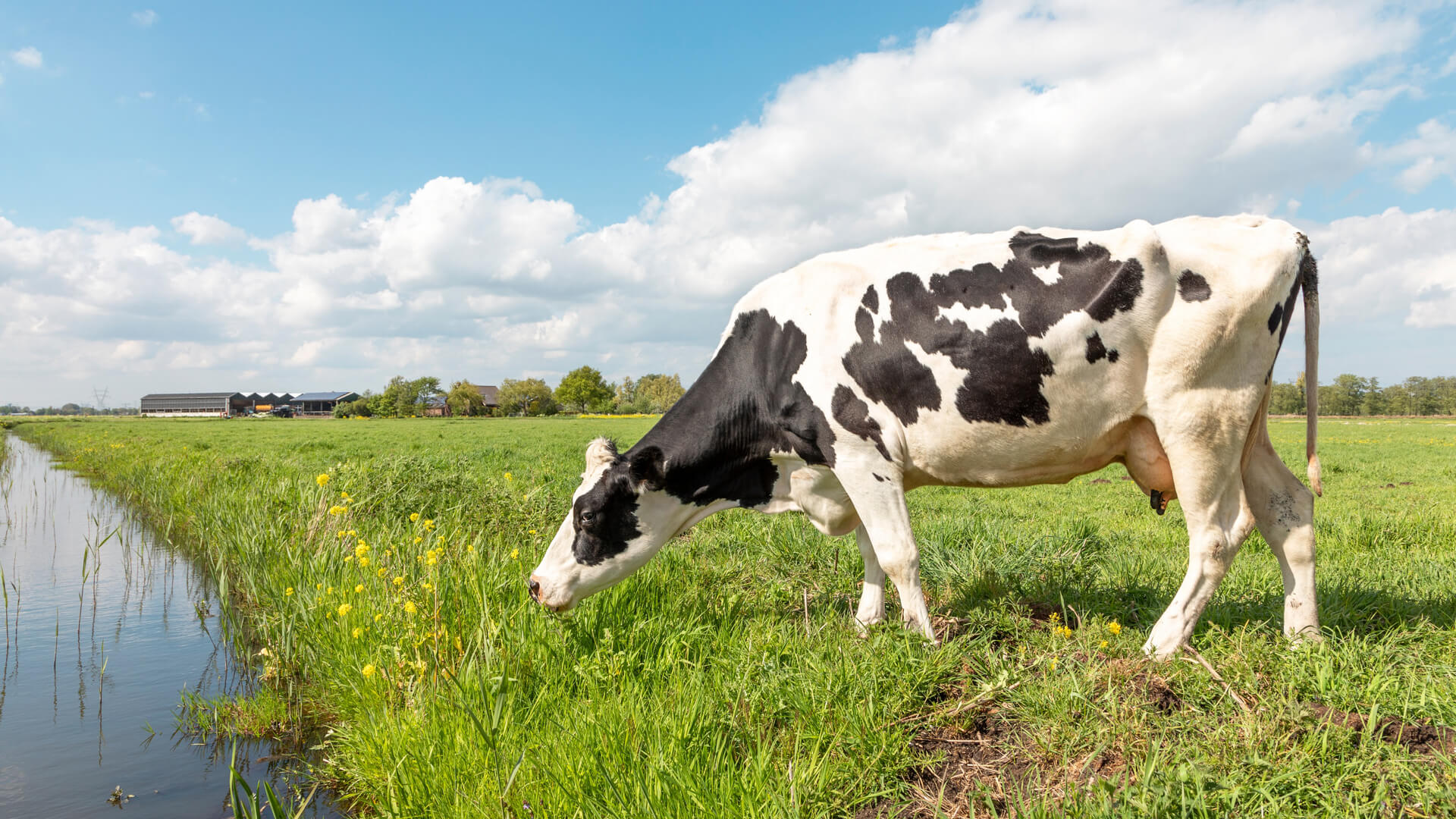 Despite their name, “forever chemicals” haven’t been widely understood for very long –– by most members of the public, at least.

And if it weren’t for one West Virginia farmer, Wilbur Tennant, we still might not know much about them.

Back in the ‘90s, Tennant noticed something strange was happening to his cows. No matter how much he fed them, they kept losing weight, developing tumors, and dying, reported the Chicago Tribune.

Considering that the farm was situated near a DuPont factory and landfill, Tennant figured something might be amiss. As it turned out, waste from the factory, which produced Teflon nonstick products, had made its way into a nearby stream, poisoning the cows that were drinking from it.

What are forever chemicals?

Because of Tennant’s persistence, it was discovered that these DuPont products contained perfluorooctanoic acid, also known as a PFOA. PFOAs are now called “forever chemicals,” because they essentially don’t degrade in the environment and stay in the human body for a very long time, causing disease.

PFOAs are used in nonstick products, firefighting foam, and textiles, among other products. Because of their widespread use, they’re hard to avoid. But staying away from nonstick pots and pans, as well as regularly reading product labels to see if they have these forever chemicals, can help protect you.

Yet forever chemicals like PFOAs are still found throughout the environment, and in people, because products containing them are made, distributed, and disposed of so widely.

Once people come into contact with PFOAs, the chemicals accumulate in their blood and can even be passed to fetuses during pregnancy, causing deformities. Since they are so hard to get rid of, they can also be found in drinking water, fish, soil, the air … basically everywhere.

The Tennant family engaged in a prolonged legal battle, with the help of attorney Rob Bilott, which eventually resulted in a settlement in 2004.

“An imminent and substantial threat to health and the environment”

Throughout the course of the lawsuit, Bilott discovered a letter from DuPont scientists to the Environmental Protection Agency (EPA). The letter mentioned the presence of PFOAs in the landfill, as well as the fact that DuPont had been testing its employees’ blood for the presence of dangerous chemicals. And perhaps unsurprisingly, PFOAs had accumulated in their blood.

Further research from the Tennants’ lawyer stirred up records showing that DuPont, as well as other industry leaders, knew for decades that PFOAs, as well as some similar chemicals, were toxic. They had known since the early 1960s that PFOAs had the potential to be toxic to animals. Yet DuPont hid this information from the public, arguing for years that they were safe.

After the Tennant lawsuit was settled, Bilott continued his work to expose the company, creating a detailed timeline on DuPont’s knowledge about the dangers of PFOAs and mailing the evidence to the EPA and the Department of Justice.

“During the course of the litigation, we have confirmed that the chemicals and pollutants released into the environment by DuPont … may pose an imminent and substantial threat to health and the environment,” Bilott wrote in his letter, which the Chicago Tribune obtained.

He then sued DuPont on behalf of the thousands of people living near the same Teflon plant as Tennant, resulting in the company agreeing to finance a study on the health impacts of PFOAs.

We’re learning more about forever chemicals every day. And while some industry leaders are fighting to not pay for their actions, we have Tennant and Bilott to thank for bringing this environmental and health hazard to the public’s attention.