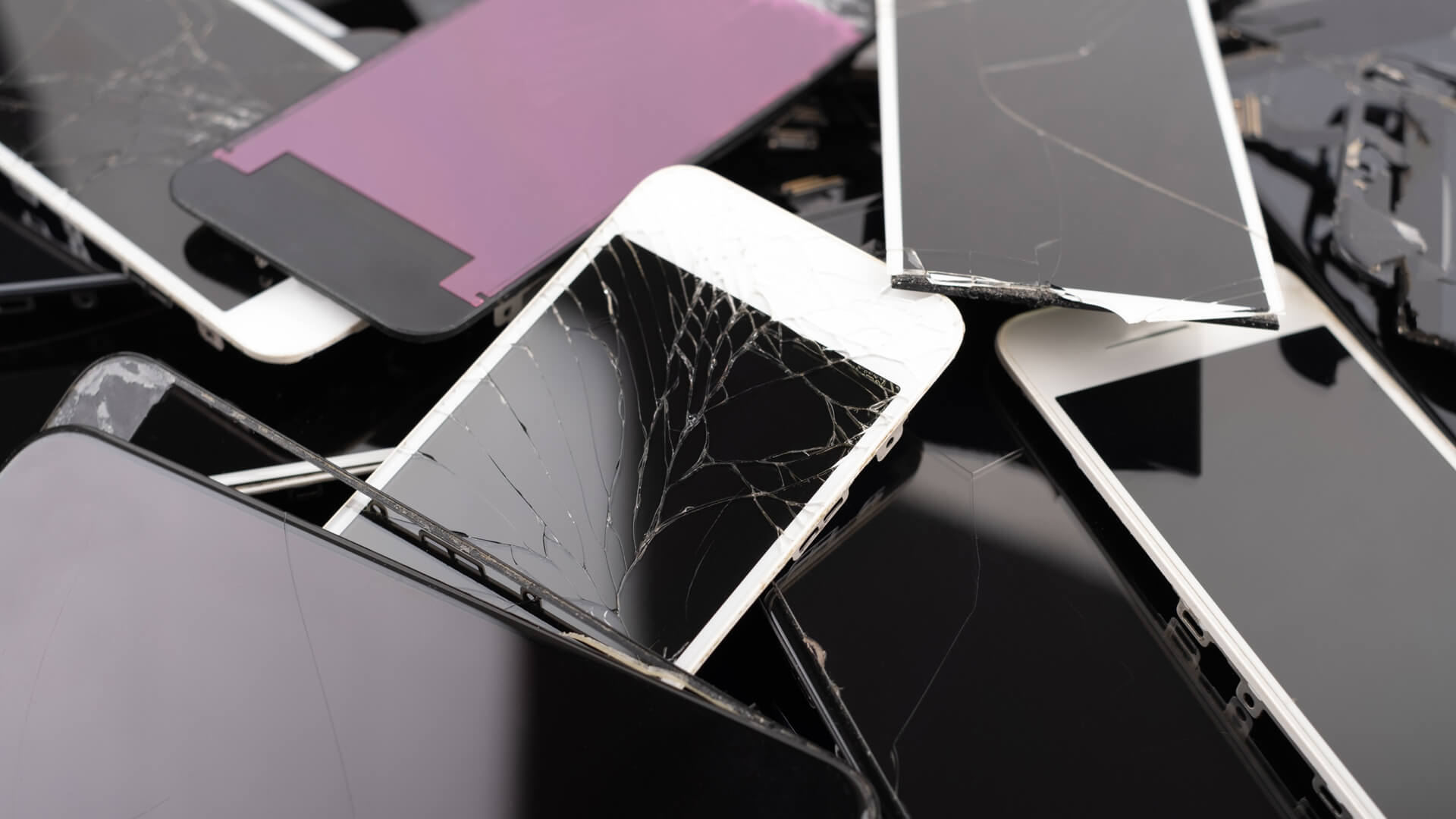 The demand for electric car batteries is growing higher and higher, while the environmental cost of producing them remains deadly. But Audi may have found a way to produce new car batteries using recycled household electronics such as old laptops and phones.

How are electric car batteries made?

Electric cars rely on a type of battery called a lithium-ion battery, which can power a vehicle without the use of fossil fuels. Decreasing our reliance on fossil fuels is certainly a worthy goal; however, the downside of lithium-ion batteries is that manufacturing them leaves a massive carbon footprint, which makes the whole endeavor more than a little counterproductive.

The lithium used in lithium-ion batteries, as well as other key substances like cobalt and nickel, have to be extracted from the Earth via mining. That mining can have devastating consequences on the surrounding wildlife. Among the biggest problems are water consumption (siphoning water away from the surrounding areas), soil contamination, air contamination, and water contamination. In Tibet, for example, there were reports of dead cows and yaks floating down a river due to pollution from a nearby lithium mine.

According to Guillermo Gonzalez, a lithium battery expert from the University of Chile (South America is one of the areas most impacted by the mining), the production of lithium-ion batteries “isn’t a green solution — it’s not a solution at all.”

Could lithium-ion batteries be recycled?

So far, the effort to recycle lithium-ion batteries has proven costly and ineffective, which means that each new electric car sold needs a brand-new battery filled with newly mined lithium. However, with this new consumer recycling program launched by the Volkswagen Group of America and battery recycling startup Redwood Materials, that could be changing for the better.

What can I do?

Audi dealerships are collecting old household electronics — phones, laptops, e-bikes, electric toothbrushes, power drills, etc. — with the hope of being able to recycle them into new lithium-ion batteries. So, just head over to the nearest Audi dealership and hand off your old electronics that don’t work anymore.

If effective, this plan could reduce the need for lithium mining, which is a big win for the environment, as well as making electric cars less costly to produce overall.