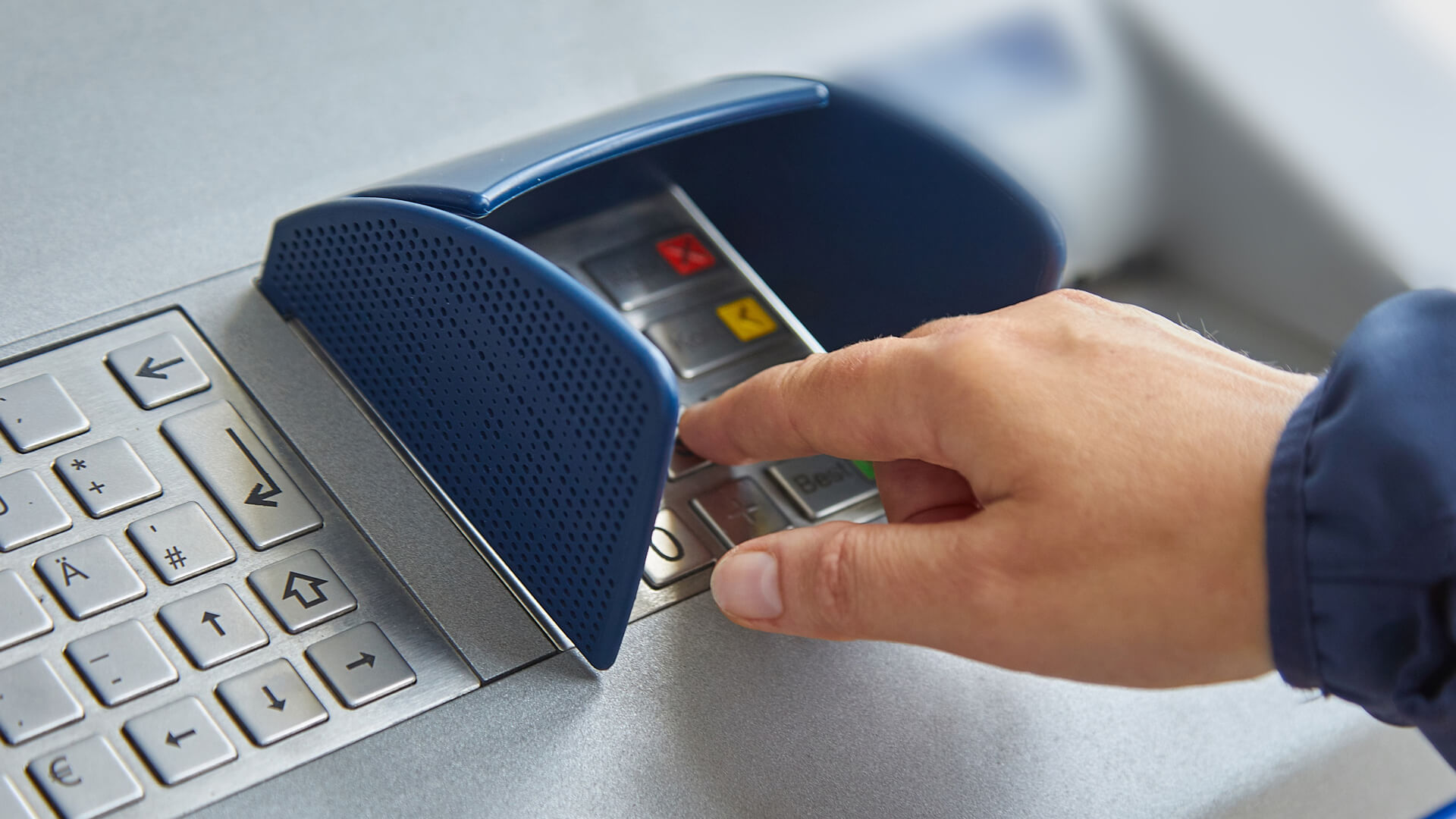 Don’t have a car or house, or can’t afford an electric vehicle or solar panels?

Even if you don’t have the means or the ability to take one of these big, sometimes-overwhelming actions to help our planet, there’s a simple thing anyone can do that will go a long way — and it involves zero sacrifices.

That’s right. Switching from a big bank to a “climate-positive” bank is one of the biggest impacts any individual can have on our planet.

How much do the big banks affect our environment?

Surprised? Well, the biggest 60 commercial and investment banks in the world have invested $4.6 trillion in the fossil fuel industry since 2015, according to a 2022 report. Sure, they also fund renewable energy projects, too, but the bottom line is that, for any American with more than $125,000 in the mainstream banking system, those investments are likely producing more carbon in a year than all the actions in their daily life combined.

How can I invest my money in a more climate-friendly way?

The good news? There are great alternatives that enable you to fund climate-positive actions simply by depositing your money — and without giving up the services and tools you’re used to at your big bank.

One example is Atmos Financial, which is independently endorsed by climate scientists and leaders like Jesse Jenkins, and it offers checking and savings accounts (and now, loans for solar panels) with 100% of your money funding clean energy, electrification, and other climate-positive products.

What makes Atmos so special?

After doing my own independent research, I decided to try Atmos myself. I found all the bells and whistles I was used to with my old bank. Here are just some of the features Atmos has to offer:

“I knew, at that moment, that my mission in life was to help the world move off of fossil fuels,” he said.

Mikkelsen graduated with a materials science and engineering degree, thinking he’d pursue solar or renewable energy projects. But he realized that behind all of the engineering — it was just about the money.

“You know that phrase, ‘Money makes the world go round,’” he said, “So if we want to transition the world, we have to pay for it somehow, and bank loans specifically are paying for most things that we build and buy: our homes are buildings, our power plants, our vehicles.”

Mikkelsen started doing the math and realized that the only way to decarbonize our planet’s energy systems was to use the $200 trillion of deposits that already exist in the global banking system.

Along with his co-founder Pete Hellwig, who is a banker by training, Mikkelsen set out to “give everyone the opportunity to make an impact.”

“Because we finance everything, where we put our money actually has an outsized impact for an individual,” Mikkelsen said. “Behind voting and taking political action, the most impactful thing somebody can do behind that, it’s moving their money, their banks, and their investments.”

What other options are out there?

There are plenty of other good options, too, like the Clean Energy Credit Union and over 30 other banks featured by the organization Bank For Good. Local credit unions are also a good choice because they typically keep money in the local community and out of fossil fuel investments.

And, some banks like Amalgamated Bank, Beneficial State, and recently, HSBC — which is Europe’s biggest bank by total assets — have announced they’ll stop providing financing for some or all oil and gas projects.

If you do make the switch, experts say, make sure to write an email or letter to your big bank letting them know why you’re leaving. This will put more pressure on them to stop using our money to finance oil and gas pipelines, fast fashion, and more pollution.

That way, as Mikkelsen says, “your money is doing the absolute best to help the climate.”

The Cool Down may receive a commission on purchases made through links on this page at no cost to you. Learn more about our Product Mission here.