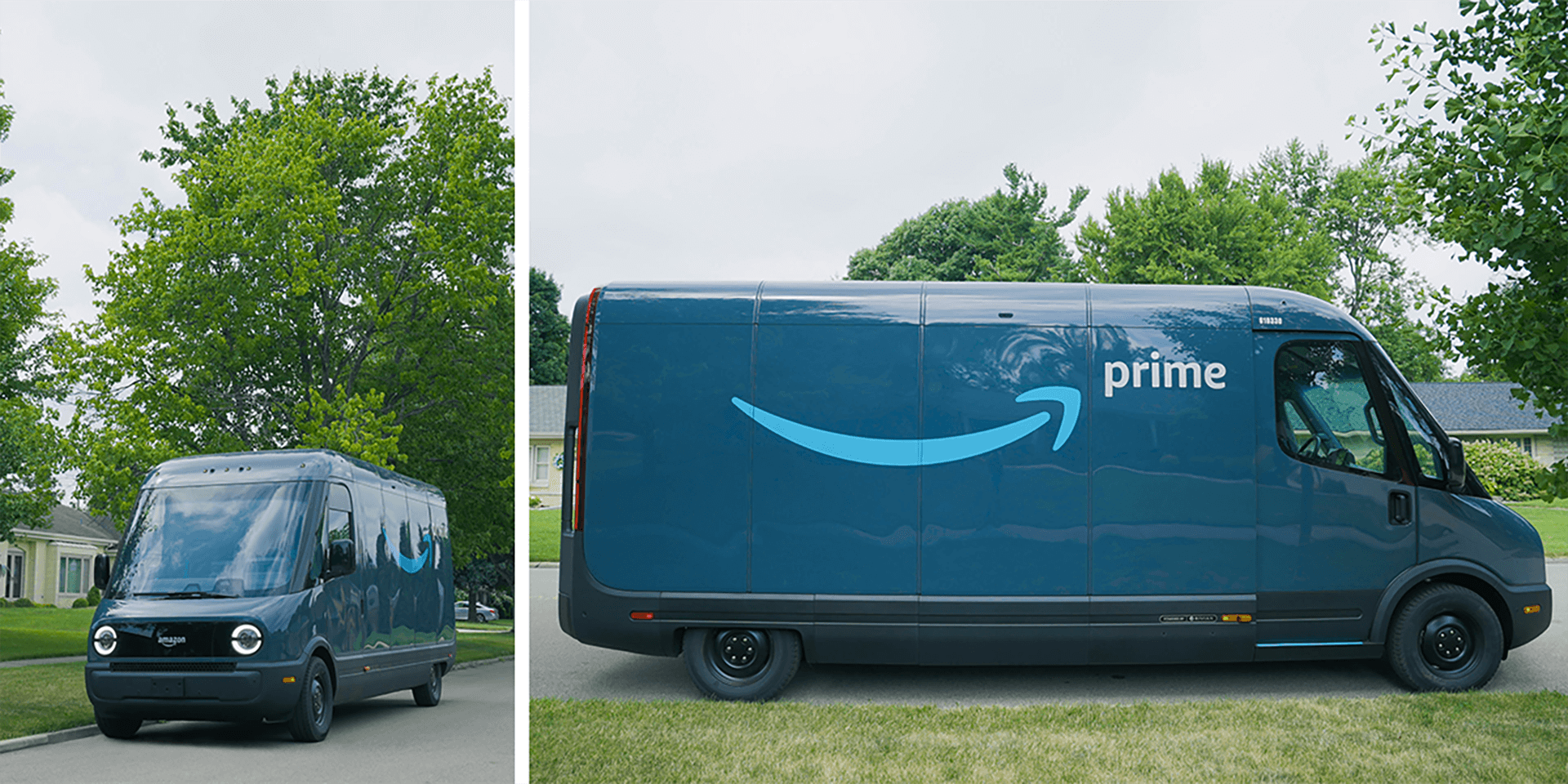 The electric vehicle market is crackling –– and not just for consumers. Amazon rolled out its Rivian-designed Electric Delivery Vehicle (EDV) on July 21, marking a significant milestone in the online retail giant’s efforts to turn its fleet electric.

The arrival of these EDVs allows for immediate delivery of packages in selected pilot cities, with plans to expand into 100 cities by the end of the year.

Electric vehicles (EVs) are increasingly common in everyday life. People’s enthusiasm is visible across highways and cities, as sales tripled between 2019 and and 2021, and are projected to continue to rise.

Less visible are the changes occurring in commercial fleets –– with companies like Amazon, FedEx, and others –– but these fleets are perhaps best situated to power the shift away from vehicles that depend on dirty energy sources like gasoline at a large scale.

Measuring the true environmental impact of EVs can be difficult, as it widely depends on the energy sources used to charge the vehicle, as well as the natural resources that went into manufacturing its batteries.

But despite these two variables, EVs are shown to be better for the environment and better for your wallet.

This shift from an online retail giant like Amazon is a really big deal — battery-powered vehicles are already proving to create much less toxic air pollution than combustion-powered cars over their lifecycle. When cargo fleets electrify, it promotes fast-moving and widespread adoption of cleaner energy.

The manufacturer Rivian has emerged as a major player in a competitive EV market, developing electrified trucks and SUVs in addition to its cargo fleets.

Rivian is now set to deliver an additional 100,000 EDVs for Amazon by 2030 (Amazon holds about 18% of Rivian’s stock as of March). This means that EDVs are an important piece of both companies’ futures.

Rivian CEO RJ Scaringe stated, “in 2019, Rivian and Amazon committed to fast-tracking a new type of delivery vehicle that would result in a significant reduction of carbon emissions. Thanks to our teams’ dedication, hard work and collaboration, and a shared commitment to make the world a better place for our kids’ kids, that vision is now being realized.”

Delivery giants play an essential role in an interconnected globe. By embracing more affordable energy now and in the near future, Amazon can significantly curb their pollution and make meaningful progress toward The Climate Pledge — Amazon’s commitment to remove as many heat-trapping gases from the atmosphere as it produces by 2040.

These rapid rates of innovation, combined with a focus on environmental progress, are promising developments toward a future with less toxic air pollution.