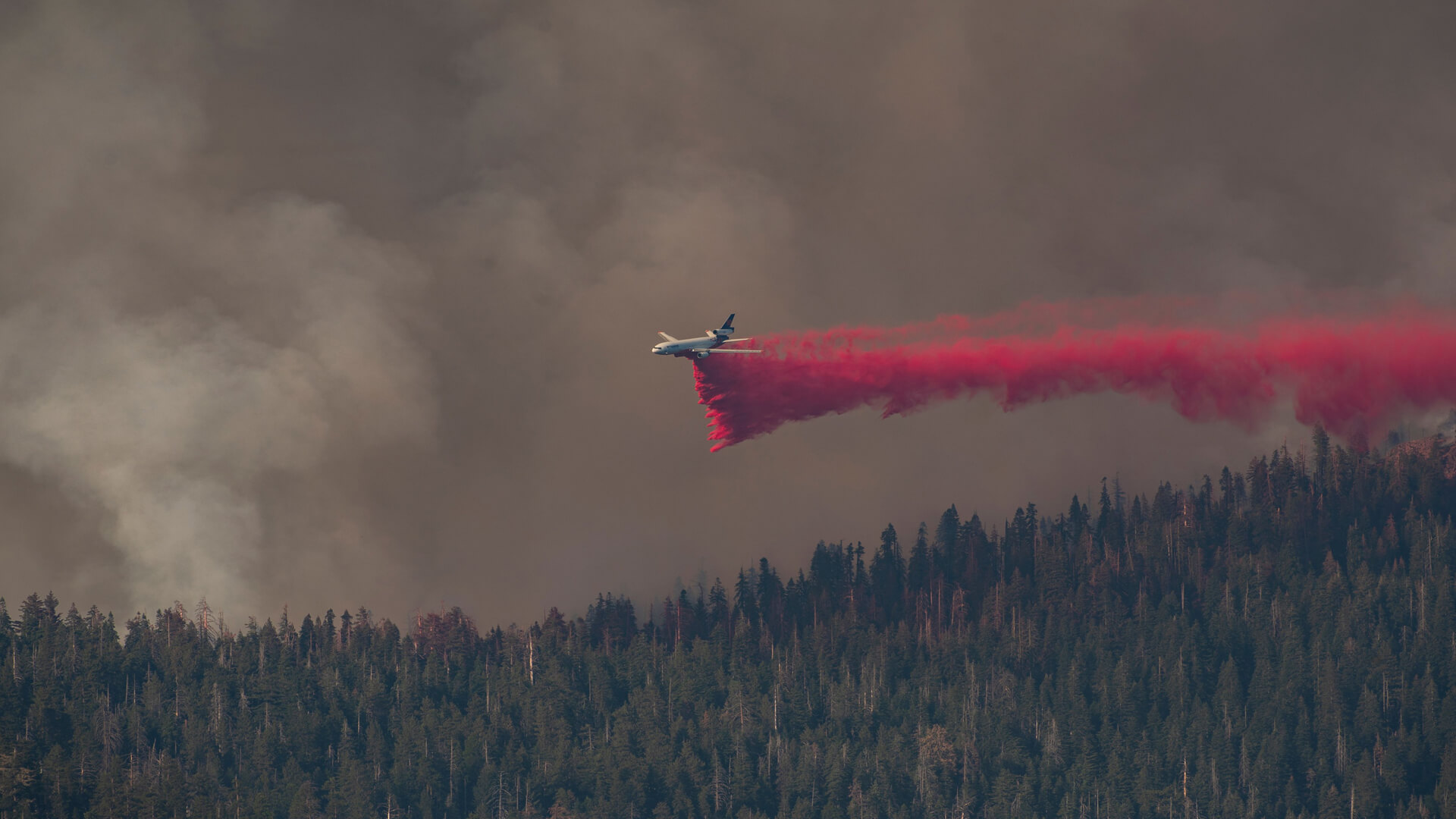 A wildfire known as the Washburn wildfire is currently burning in Yosemite National Park. This huge blaze, over 3,700 acres in size, is still largely uncontained — less than 20% as of July 13.

One reason why this wildfire has gotten so much media attention is because it was threatening the park’s Mariposa Grove, which is home to some of the most impressive and oldest sequoia trees in the world. More than 500 of these magnificent trees were at risk of burning, despite some having survived thousands of years of natural threats.

Within the grove lives one of the most famous trees in the world, the Grizzly Giant. This majestic sequoia is estimated to be more than 2,700 years old and is over 200 feet tall. Firefighters in the park have installed a sprinkler system around the Grizzly Giant to keep conditions cool and humid around its perimeter. Sprinklers are being installed elsewhere in the Mariposa Grove.

The trees of Yosemite National Park is not all that’s at risk, however. In addition to the many park visitors, the nearby community of Wawona, California, has evacuated, and smoke can be seen and has affected air quality some distances away.

Over 650 firefighting personnel have deployed to the park to battle this blaze, creating fire breaks — natural barriers cleared of vegetation — to slow the spread of the fire. Firefighters have been using controlled burns throughout the park for the last five decades, so that a wildfire such as this one would be easier to control.

As the burning of dirty energy sources like gas, coal, and oil overheat the Earth, hot and dry conditions like those that allowed the Washburn fire to spread quickly have become more common. The American West continues to struggle through an exceptional drought, which has caused a buildup of fuel that’s helped wildfires spread.

It seems likely that, this time, Yosemite’s magnificent sequoias will survive, thanks in large part to the preventative measures taken by firefighters and managers of the park.