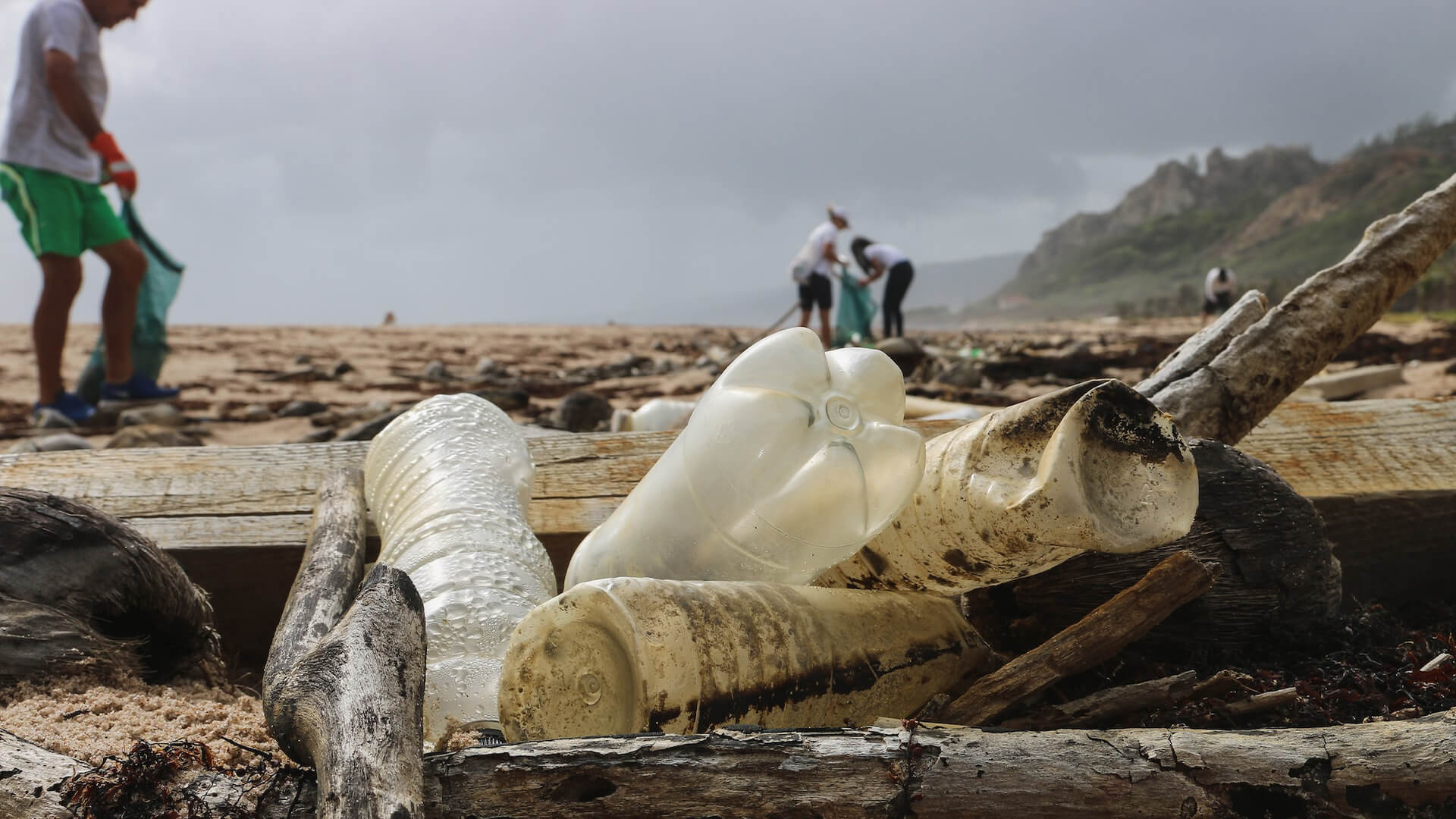 Bali is a backpacker’s paradise. In the past, the Indonesian island has been known as the ultimate destination for exploration, gorgeous weather, and crystal blue waters. But then the rainy season hits, and it becomes an “island of trash.”

In recent years, Bali has suffered a plastic emergency, due to the influx of tourists and the lack of sufficient waste management infrastructure. The problem is not an easy fix — hundreds of illegal landfills on the riverbanks are contributing 33,000 tons of plastic to Bali’s waterways every year.

That’s where the family team of Gary, Sam, and Kelly Bencheghib comes in.

Gary Bencheghib is the founder of Sungai Watch, a river protection non-profit. Bencheghib started his project in 2020 by collecting trash with a homemade river barrier and then sorting it in his parents’ garage.

After just one year, the team grew to an impressive 105 trash barriers collecting over 1.4 million pounds of plastics that would’ve otherwise ended up in the ocean.

In a now-viral clean-up video, the team highlights the huge difference their project has made in such a short time. Running off the idea that “no idea is crazy enough to protect the planet,” Gary’s story is an inspirational example of action against climate change and the plastic emergency.

The work of Sungai Watch has expanded to include the processing of plastic waste in huge upcycling facilities where the waste is transformed into useful products. Not only has this benefited the community by removing waste from their waterways, but it has also boosted the environment with some rivers seeing the return of fish.

With the help of its viral video, Sungai Watch managed to get the word out about the work it’s been doing. The video drew plenty of praise from commenters.

“Really proud of you for taking up the most important tasks needed today. More than anything we need to clean our oceans and rivers to bring the climate back to normal,” one Instagram user wrote.