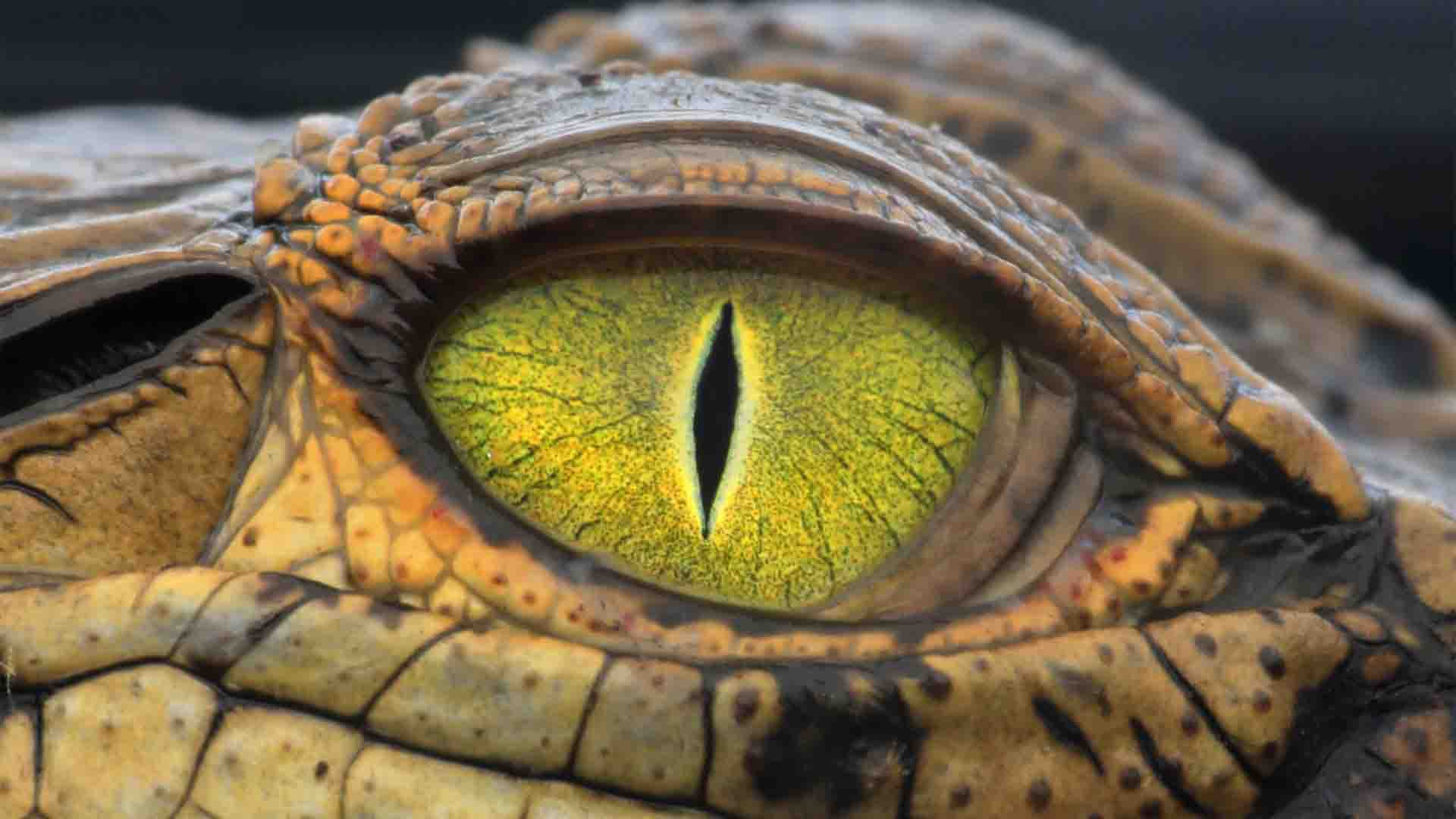 Cambodia’s Siamese crocodiles were on the brink of extinction. Now, they’re making an impressive comeback, thanks to expansive conservation efforts.

The Siamese crocodile might look intimidating — it can grow up to 10 feet in length — but the creatures are famously shy, as they scarcely interact with human populations. There are no reported attacks by the creatures in Cambodia.

Siamese crocodiles were common in Southeast Asia, but due to the popularity of their skin and meat, they were hunted extensively and were thought to be extinct in the wild in the 1990s. But around 200 individuals survived in the Cardamom Mountains and have been protected by locals in the area.

In 2022, conservationists introduced more of the crocs into the wild than ever before, including the 15 Siamese crocodiles released into the Siem Pang Wildlife Reserve in the northern part of Cambodia.

Siamese crocodiles were extensively farmed during the 2000s — at the height of their popularity, 250,000 crocodiles were living across 900 Cambodian farms. However, crocodile-skin products have substantially declined in popularity, which means the farming industry has taken a major hit.

Unfortunately, it has proved difficult to reintroduce farm-raised crocodiles into the wild because many of them have been crossbred with Cuban crocodiles and saltwater crocodiles, making them uncharacteristically aggressive. As a result, the majority of the Siamese crocodiles that are reintroduced into the wild have been selectively bred.

Cambodia currently has the most Siamese crocodiles of any country, housing around 400 of the estimated 1,000 worldwide.

“We have a long way to go, but the potential comeback of the Siamese crocodile could be Cambodia’s most successful conservation story,” said Pablo Sinovas, the leader of Cambodia’s Fauna and Flora International program. “Its survival isn’t just an ecological necessity, but a symbolic imperative if we have any hope of preserving nature on Earth.”