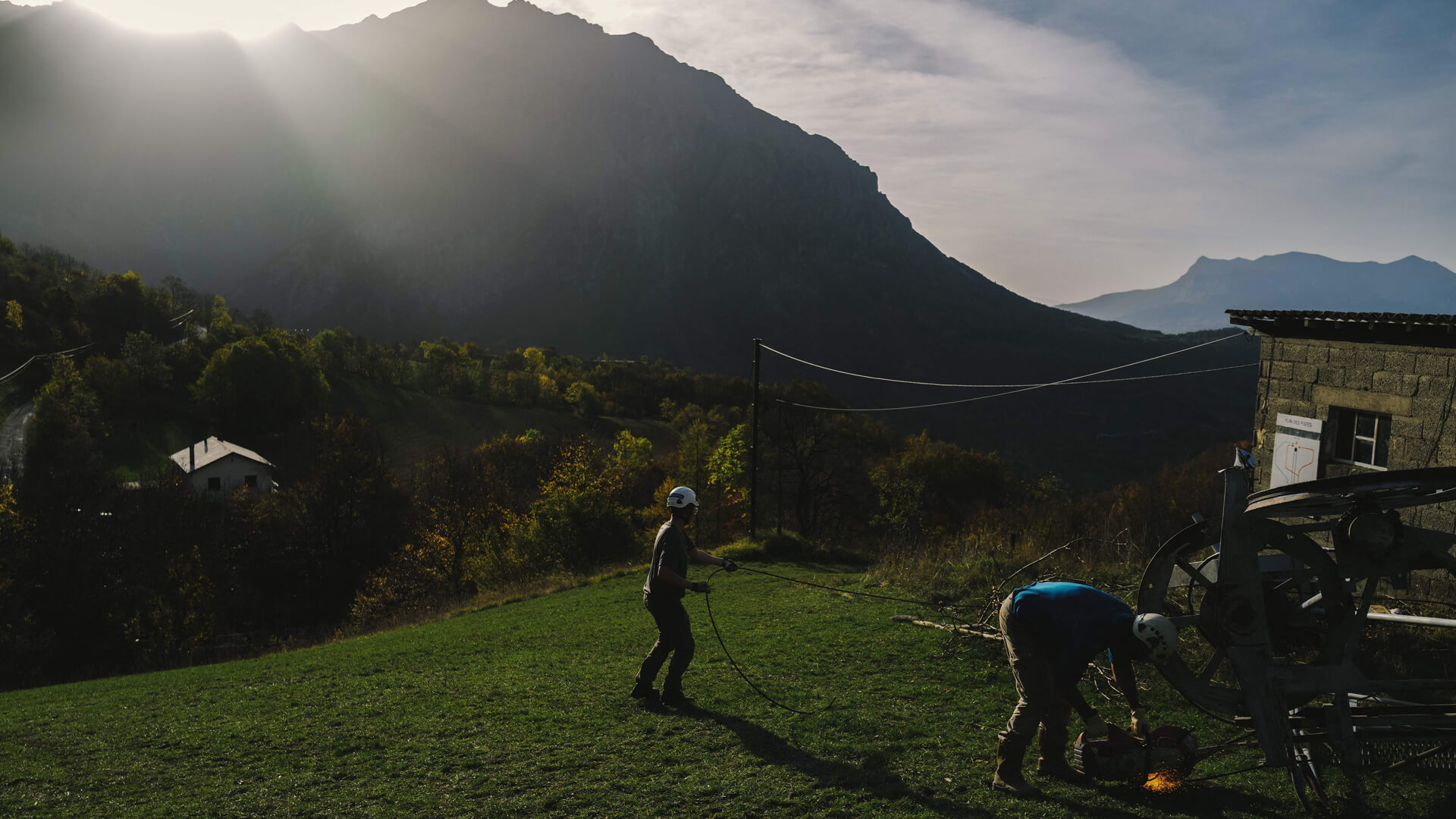 People have been skiing in the French Alpine village of Saint-Firmin since 1964. But in October 2022, the village had its ski lift dismantled forever. Why? Because the area no longer gets any snow due to the effects of our warming planet.

In a somber event with roughly a hundred locals watching, CNN reported that Saint-Firmin’s 58-year-old ski lift was finally removed after 15 years of non-use.

“The lack of snow meant that the last time it ran was about 15 years ago and for just one weekend. Since then, it has not been used again,” town official Didier Beauzon told CNN.

The effects of changing temperatures can be felt all over the world. It’s a huge problem for every inhabitant of our planet. And for anyone who enjoys skiing — or, even more so, relies on the ski industry to make a living — the consequences are already here and becoming more and more pronounced.

In popular ski destination Aspen, Colorado, for instance, the temperature has risen by 3 degrees Fahrenheit since 1980. That translates to 30 fewer frozen days per year, which means the ski resorts have to open later and have less business.

Of course, the ski industry itself has a large carbon footprint, in some ways contributing to its own demise, using massive amounts of energy on ski lifts and snow machines. Not to mention the carbon footprint of wealthy skiers traveling to the resorts via private jet.

The ski lift in Saint-Firmin was not a resort but instead was used mostly by local children and people learning the sport, and as such, didn’t require excessive energy usage. Instead, it was merely a victim of the overall trend that has seen temperatures rising across western Europe.

Beauzon hopes that at least the story can inspire some awareness and activism. “I think that people are becoming aware of the evolution of the climate. Indeed, it’s all about that. When we talk about the ski lift, people talk about the climate,” he told CNN. “I felt a little nostalgic. We had to mourn a whole era that will never return.”