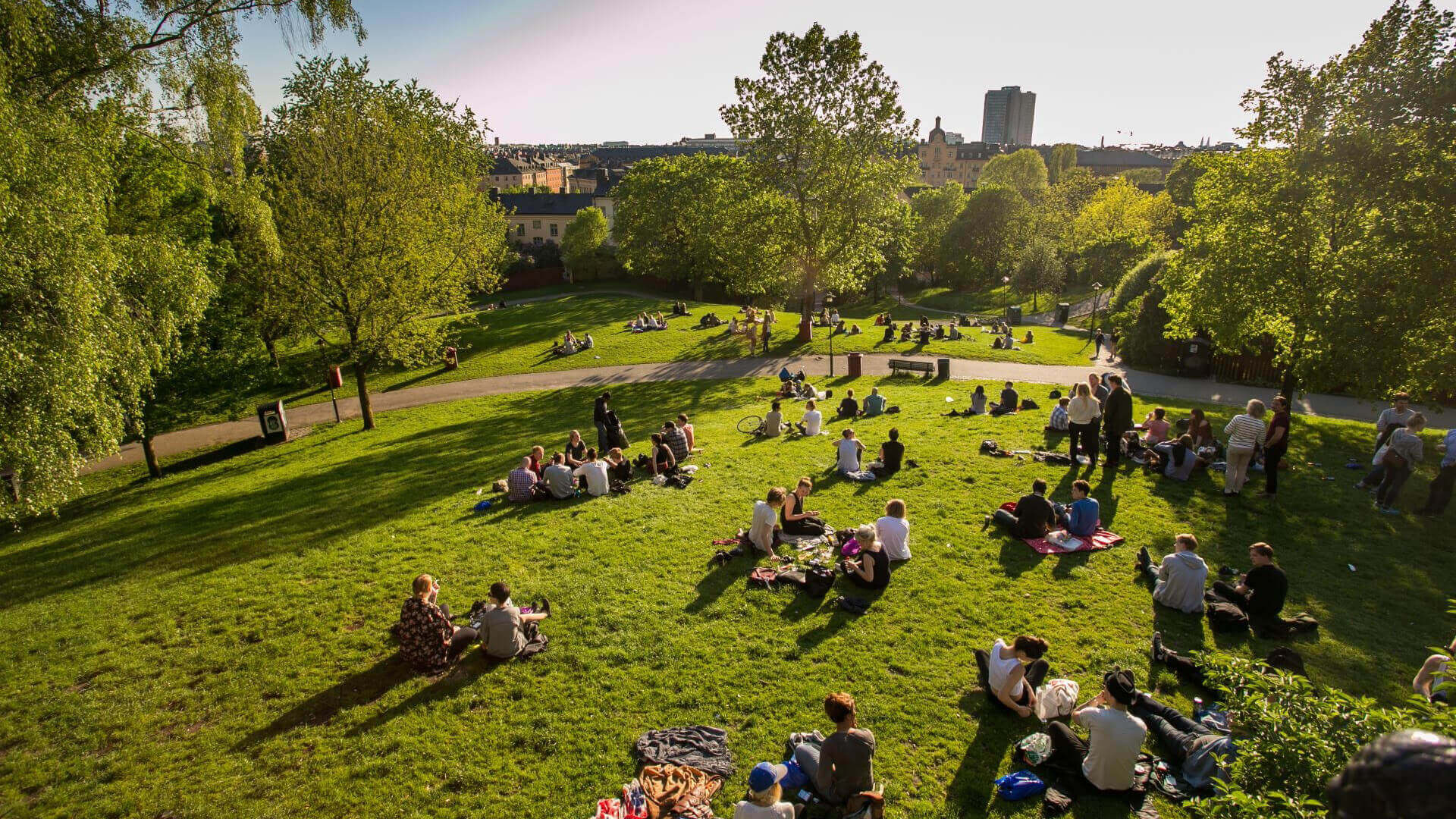 Scientists have found an experimental new way to cut pollution from cars and trucks, all while making playgrounds safer. And while this solution is experimental, it’s actually really simple.

The solution? Planting more greenery. As Fast company reported, recent studies have shown that putting just a few extra bushes and trees near a playground can reduce air pollution in our parks by 50%. It’s almost surprising that no one thought of it earlier.

How do trees reduce playground pollution?

In general, forests act as natural “carbon sinks,” sucking up harmful gases from our atmosphere and turning them into oxygen. It’s one of the reasons that activists have been so adamant about protecting the Amazon Rainforest, which is known as the world’s largest carbon sink.

But this concept works on a smaller scale, too. As it turns out, the leaves in these trees and bushes can filter air pollution coming from nearby roads before it reaches children’s lungs.

“Leaves have got characteristics that make them very effective at capturing particulates from the air, whether it’s hairy leaves or very irregular surfaces or sticky leaves, or many, many small leaves,” Barbara Maher, a professor emerita at Lancaster University and the study’s leader, told Fast Company.

This is a huge deal because air pollution has been shown to increase the risk of cardiovascular and respiratory disease, as well as reduce a person’s lung capacity. Planting trees is one of the easiest ways to cut down this risk.

In the study, Lancaster University researchers partnered with three schools in Manchester, installing plants along playgrounds near heavily-used streets. Then, they measured the levels of particulates over time. After just a few months, the trees reduced pollution by 50%.

Other benefits of trees on playgrounds.

Aside from filtering the air, trees also help reduce noise, trap dust, and provide shade from solar radiation. Research over the years has shown that being in a serene environment with greenery slows a person’s heart rate and reduces stress levels.

The trees also give urban planners a new way to think about design, as officials are increasingly focusing on reducing a city’s environmental impact. That said, Maher’s team is still unsure of how the project would work on a mass scale.

In the meantime, Maher told Fast Company, the next step is to “begin to design [these] installations at the places where they’re going to make a difference.”