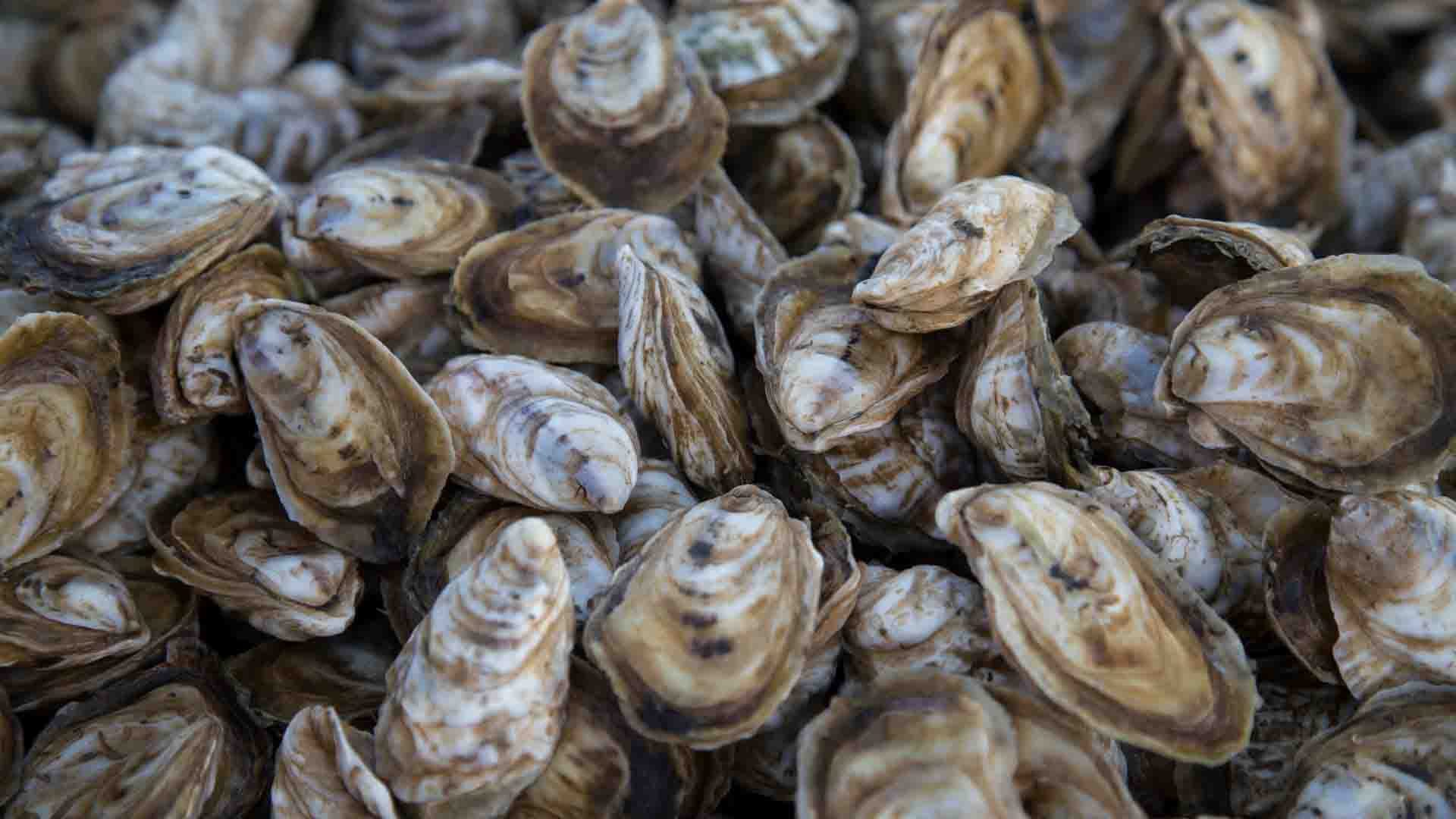 Oysters in Louisiana are making a comeback thanks to the Coalition to Restore Coastal Louisiana (CRCL).

Since 2014, the nonprofit organization has been slowly but steadily restoring oyster reefs off the coast of Louisanna with recycled oyster shells. According to the organization’s website, its oyster shell recycling program is one of the largest in the United States.

What is oyster shell recycling?

CRCL works with more than 40 New Orleans–area restaurants to take discarded oyster shells that would have been destined for landfills and instead return them to the water. It also encourages oyster-eating consumers to save oyster shells and bring them to drop-off points for collection.

To date, it has collected more than 6,000 tons of oyster shells, which have been used to build approximately 8,000 linear feet of oyster reef.

For Louisianians, CRCL’s recycling program is a step toward restoring the coastline ecosystem. Improved habitat also translates into increased dollars for the economy as the oyster industry recovers.

Why are oyster reefs important?

Oyster reefs play an important role for estuaries and wetlands in temperate climates. They serve as barriers against tidal surges from hurricanes and strong storms and also provide a safe habitat for other marine life. The oysters, along with other mollusks that attach themselves to the reef, naturally act as filters when feeding, thus greatly improving water quality.

How can oyster beds help with climate change?

As sea levels rise, coastal communities are under attack from increasing storm surges. Not only do oyster reefs protect from destructive tidal forces, but they are also now being examined for their potential to keep carbon pollution levels at bay.

The reefs encourage growth of aquatic vegetation by improving water clarity through their natural ability to filter water. The clearer water lets more sunlight penetrate the sea bottom, enabling photosynthesis to occur with seagrasses and other vegetation, which in turn absorbs carbon dioxide.

The role of oyster reefs in the health of our planet has prompted other organizations to follow in CRCL’s footsteps. Oyster recycling and restoration programs have popped up in places like New York and even across the Atlantic in the U.K. and Europe, giving hope to the survival of this hardworking and tasty mollusk.

In a 2022 interview with NPR, CRCL’s Oyster Shell Recycling Program coordinator, Darrah Bach, summed it up best. “The beauty of this project is it’s self-sustaining. We’re creating an ecosystem that hopefully will last for a very long time, if not forever, you could say. You know, it’s often said that oyster reefs can outpace sea-level rise. So as the water rises in the Gulf, the reefs will grow upwards as well.”