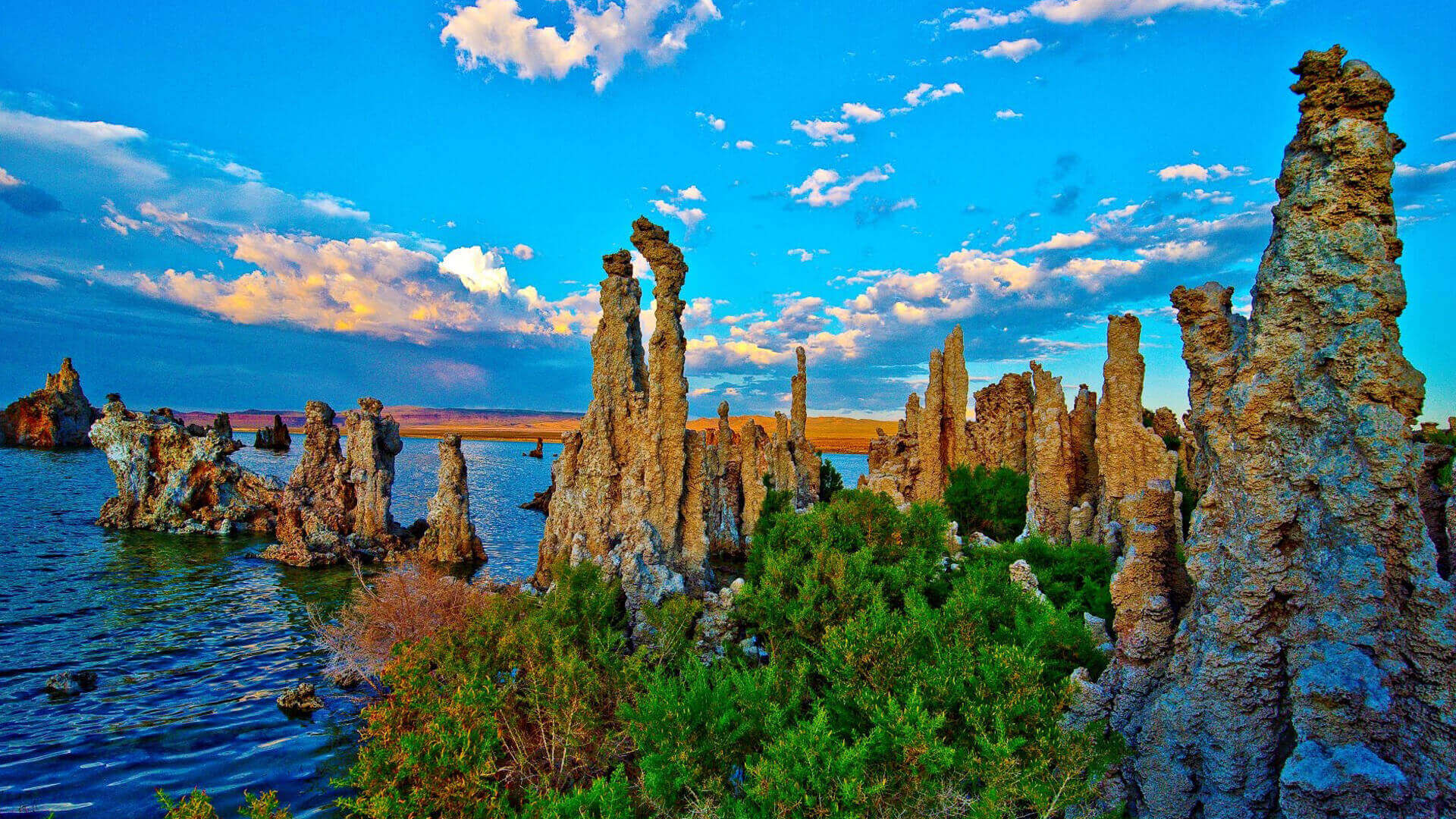 After decades of redirecting water from Mono Lake to the city of  L.A., a team of researchers, activists, and lawmakers have brought the lake back from the brink of destruction.

Mono Lake is now a thriving, unique ecosystem and is being called a “hopeful example” for others trying to mend Earth’s ecosystems and reduce the impact of increasingly warming temperatures.

What is Mono Lake?

Mono Lake is an example of a salt lake, defined as “an inland lake of high salinity resulting from inland drainage in an arid area of high evaporation.” It’s home to trillions of shrimp, millions of birds, and its world-famous limestone “tufa towers.”

The lake’s issues began in 1941 when the City of Los Angeles began diverting water from the Mono Basin, eventually cutting the lake’s volume in half. But thanks to court orders, California settled on a plan in 1994 to mend the damage to the watershed.

Without protection, it’s likely that the lake would have dried up by the early 2000s, destroying the varied ecosystem it supported.

How was it restored?

Since 1994, L.A. has cut diversions from the Mono Basin by 80%, leaving enough water for the lake to start healing itself.

Without interference, Mono Lake would have died like many other salt lakes around the world. Only 100 miles south of Mono Lake, Owens Lake — another salt lake with thousands of migratory birds — dried up after 13 years of water diversions.

The team behind Mono Lake’s restoration worked for decades, involving researchers, activists, and lawmakers across generations.

The team began by sharing information about the threats to the lake’s ecosystem. Word began to spread through simple methods like blue “Save Mono Lake!” bumper stickers and work with local schools.

Why is this lake so important?

Since its restoration, scientists have used Mono Lake as an example of the negative effects of our overheating planet — and how we might combat those issues in the future. As temperatures continue to rise, restoring these critical ecosystems will help protect biodiversity, preserve food and water supplies, and create carbon sinks for plant-heating gases.

“People come here from all over the world and ask how we did it,” Rose Nelson, education director for the Mono Lake Committee told Inside Climate News. “This is a place where I feel optimistic about things. Throughout my environmental career, I’ve felt things can get really down. It can seem really dark. But Mono Lake is an example of we-can-do-this work in the environmental field.”