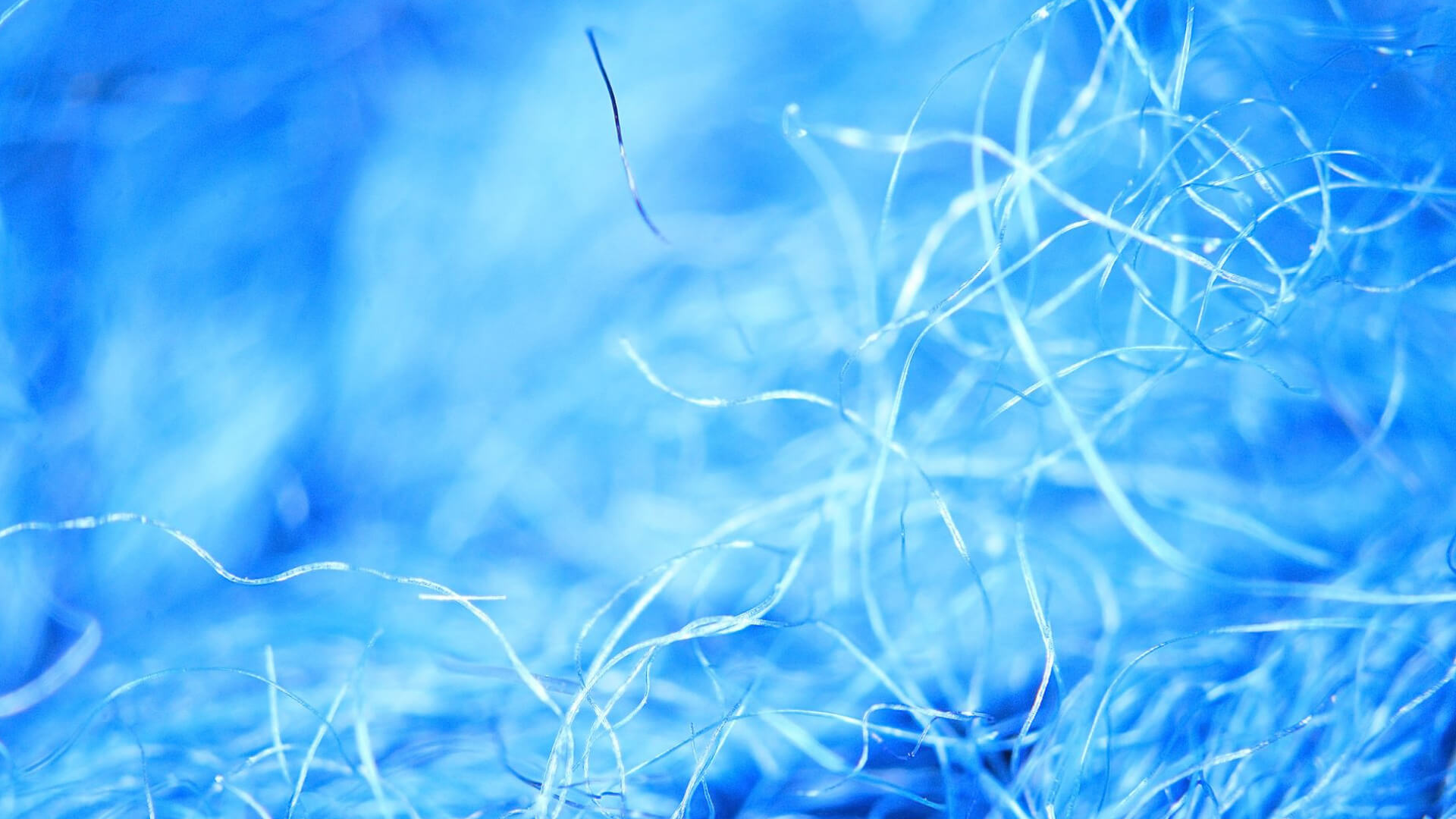 They are invisible, tasteless, and come in all kinds of shapes and sizes. They can be found on land, in our rivers, and in the deepest part of the ocean. And now, they are falling from our skies.

It’s officially raining plastic. Microplastics, the tiny, near-invisible bits of harmful plastic that show up in our oceans, food, and bodies, have now been found in the raindrops that nourish our planet.

The first discovery of microplastics in rain droplets was made in 2019 during a geological survey in Colorado by the U.S. Department of the Interior. Scientists were stunned to find microscopic fibers, beads, and shards of plastic consisting of various sizes and colors. During an interview with the Guardian, Gregory Wetherbee, co-author of the published study, said, “I guess I expected to see mostly soil and mineral particles.”

In a 2022 study in New Zealand, scientists found that as much as 81 tons of microplastics fell from the skies over Auckland in 2020.

In a paper published by the American Chemical Society, scientists stated that levels of PFAS — a possible carcinogenic substance — found in rainwater exceeded what the EPA considers safe for our drinking water. The study tested samples from around the world and found problematic PFAS levels in other countries.

This, of course, is a huge concern for places where people depend on rainwater for drinking.

Although there is still a lot more research that needs to be done on the effects of microplastics on human health, scientists have discovered that they are being absorbed into our bodies. For the first time, there is hard evidence that microplastics can enter the human bloodstream and lungs.

One thing is for sure: We are witnessing an increase in microplastics around the world. It’s now estimated that there are more than 24 trillion pieces of microplastic in our oceans.

“I think the most important result that we can share with the American public is that there’s more plastic out there than meets the eye,” Wetherbee told the Guardian. “It’s in the rain, it’s in the snow. It’s a part of our environment now.”