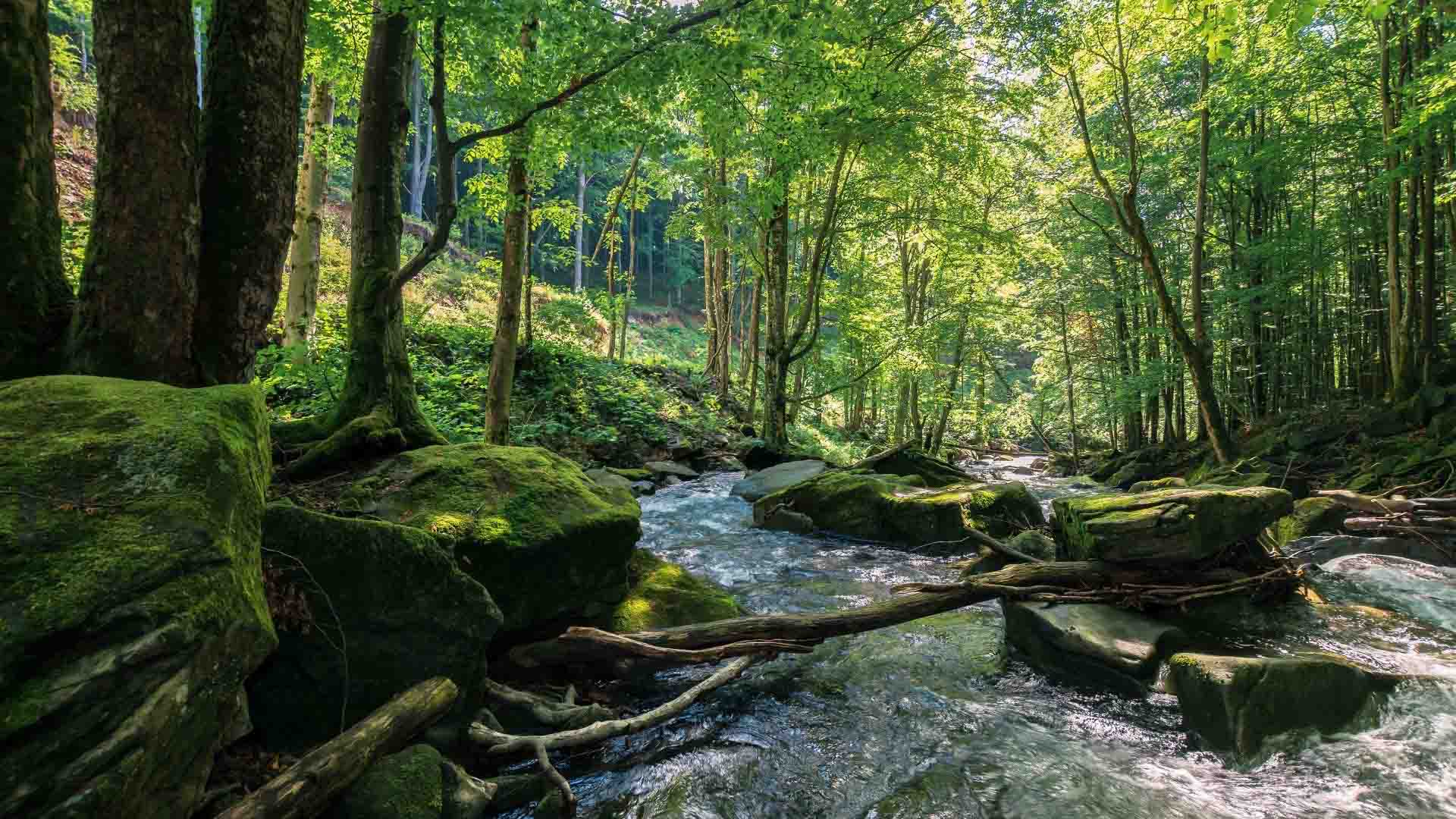 The Clean Water Act has been expanded to include thousands of smaller waterways, which were made vulnerable to pollution after the Trump administration loosened environmental regulations. This follows an announcement in 2021 from the Biden White House that pledged to repeal that decision.

The update clarifies which “Waters of the United States” are considered to be protected under the Clean Water Act. Many streams, wetlands, tributaries, and gullies once again fall under this new rule.

This is big news for America’s waterways. Not only will this mean a healthier habitat for animals and fish, but it will also ensure that larger bodies of water downstream are protected from contamination.

Pollution in these areas is a serious problem, and government regulations such as the Clean Water Act are vital to curbing (and reversing) the damage caused by industry. Water pollution affects basically every part of our daily lives, from the food we eat to the water we drink to how we dispose of our waste and sewage.

Conservationists and environmental groups, who criticized former President Trump’s decision to roll back these key protections for water and other environmental safeguards, celebrated the new rule change.

Kelly Moser, a senior attorney for a water defense initiative, said of the update: “Today, the Biden administration restored needed clean water protections so that our nation’s waters are guarded against pollution for fishing, swimming, and as sources of drinking water.”

Another advocate, Jon Devine of the Natural Resources Defense Council, said that this change, “comes at a time when we’re seeing unprecedented attacks on federal clean water protections by polluters and their allies.”

While this is welcome news for conservationists, the Supreme Court will ultimately decide the longevity of such interpretations of the Clean Water Act. That case, which centers on a couple in Idaho, has yet to be heard by the court.