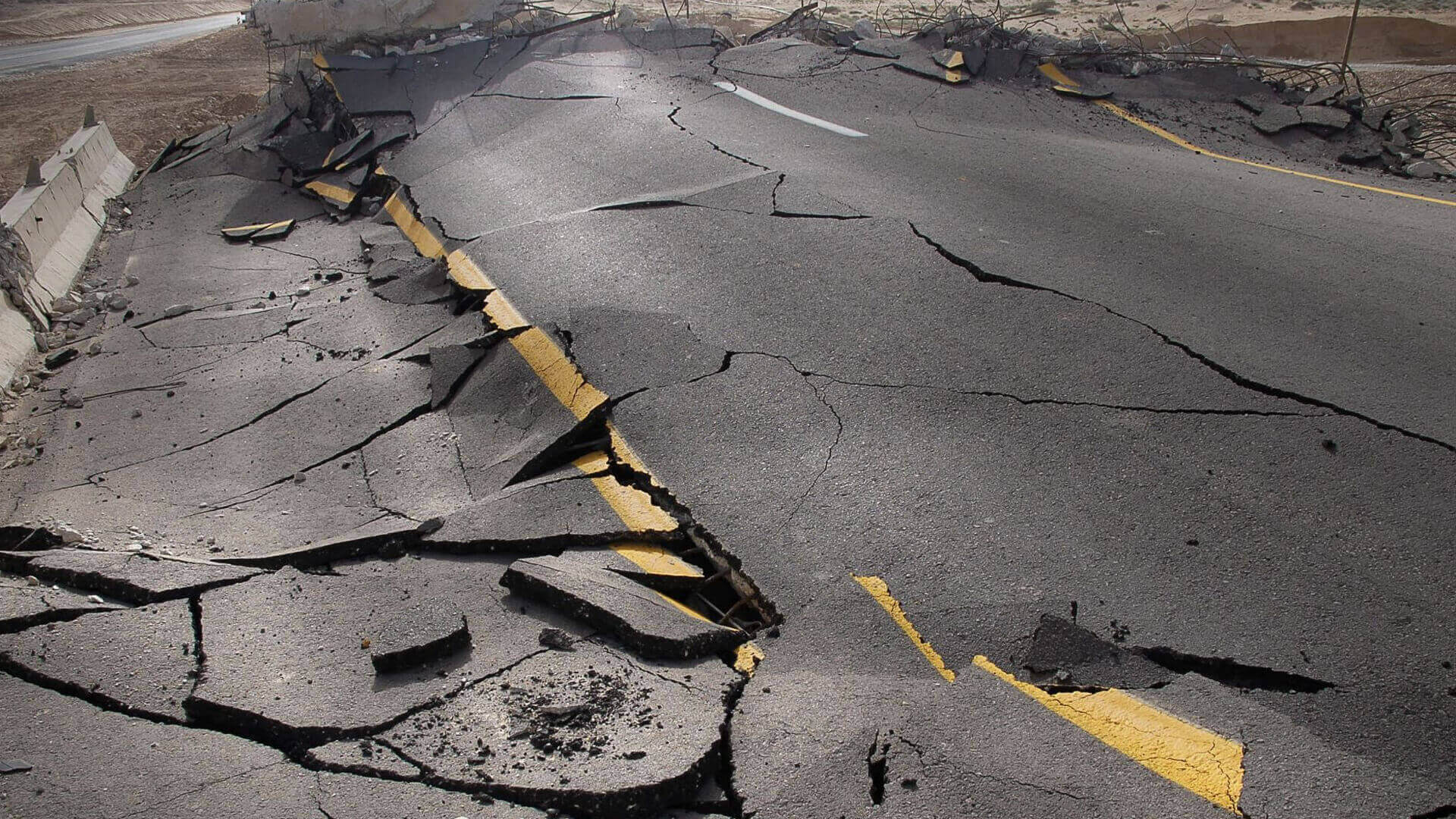 We hear a lot about how our overheating planet changes the intensity of hurricanes or makes wildfires more frequent. What we don’t hear a lot about, though, is earthquakes.

As it turns out, there is a connection between earthquakes and planet-warming gases — it’s just not as obvious as it may seem.

How are earthquakes related to climate change?

As it stands now, there’s not enough definitive evidence to prove that climate change is directly causing earthquakes. Instead, experts often look at destructive practices that connect the two — like fracking.

Fracking is a method of oil and gas extraction in which a concoction of water, sand, and chemicals is pumped into the Earth to fracture rock formations, which opens up deposits of fuel. Companies that use fracking send the resulting polluted wastewater into underground wells.

It’s this wastewater, not the fracking itself, that is seemingly connected to earthquakes.

For example, Texas recently experienced an unusually large earthquake — the third largest in the state’s history — and has also seen a dramatic increase in the frequency of these events. In 2021, the number of earthquakes statewide more than doubled.

These increases coincided with a major increase in fracking in Texas over the last two years. Studies have found that proximity to dirty energy extraction sites can increase an area’s chance of earthquakes.

Where did fracking originate?

Fracking began with an experiment in Oklahoma during the late 1940s with its popularity taking off starting in the ‘50s.

Its use has spread across the globe ever since. The process currently accounts for the majority of domestic gas and oil generated in the U.S., and operations are projected to increase by 44% between 2011 and 2040.

Beyond the dangers of increased seismic activity, fracking also pollutes bodies of water and can contaminate the earth with toxic “forever chemicals” known as PFAS.

And of course, fracking also contributes heavily to our warming planet. Estimates show that it will eventually add gigatons — the equivalent of a billion metric tons — of carbon pollution to the atmosphere.

What can be done to stop fracking?

The most effective tool in preventing the harm caused by fracking is to support government bans on the practice, as well as form coalitions that can help change minds and inform communities on a local level.

In the meantime, there’s plenty more research to be done. It’s still unclear how much fracking affects our earth’s seismic activity.