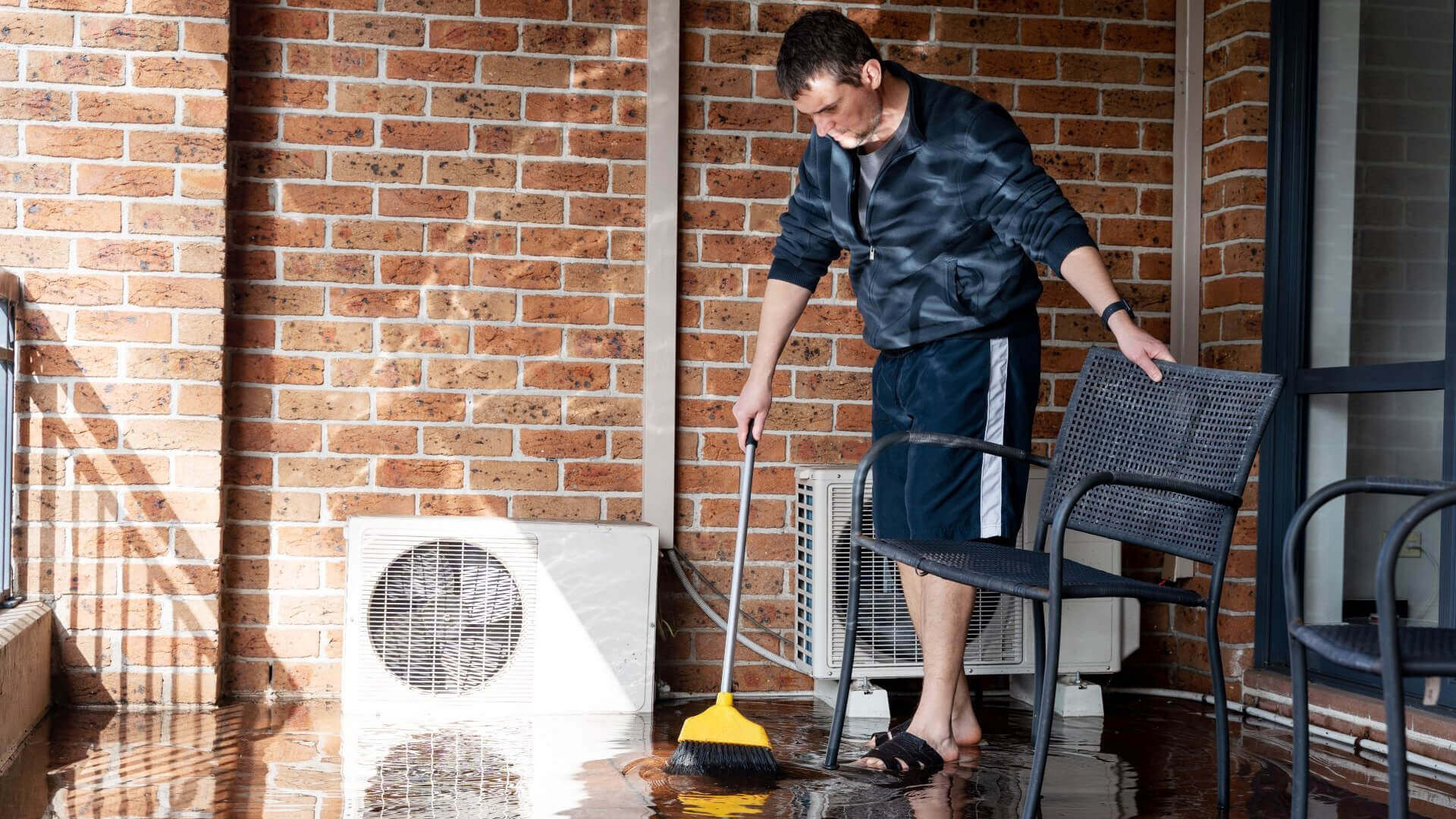 Climate disasters are becoming increasingly unavoidable, and a new study reveals just how extensive the problem has become. A recent report from Rebuild by Design suggests that 90% of counties in the United States have experienced climate disasters between 2011 and 2021.

These counties are home to over 300 million people, which means the vast majority of U.S. residents have seen their communities impacted by climate disasters since 2011. However, only seven of the country’s 50 most populous cities have undertaken strong disaster preparation plans since Hurricane Katrina in 2005, according to the Hill.

California was the state that experienced the most incidents overall during this period, with 25 declared disasters, while Nevada had the fewest with only three. Five counties in Kentucky and Louisiana witnessed the most disasters on a per-county basis, according to the report.

Rebuild by Design’s biggest recommendation for minimizing damage from climate disasters is to add a small insurance surcharge to fund climate infrastructure. The organization, which was founded in the wake of Hurricane Sandy, estimates that such a measure could raise up to $287 billion to enhance counties’ preparedness and resilience when they face future disasters.

The report’s conclusion also lists a number of measures that local, state, and federal governments can implement to mitigate disaster damage and improve counties’ resilience when faced with climate disasters in the future. Recommendations include improving stormwater management systems, elevating streets and railways, restoring wetlands, harnessing energy from storms, and buying out homes that are in particularly risky locations.

“In the decade since Hurricane Sandy, we have witnessed a shift in public understanding of how climate change will affect our communities,” the study’s authors wrote. “It is no longer an issue we can act on tomorrow; it is an issue we must act on today — right here, and right now — no matter where we are in the world.”