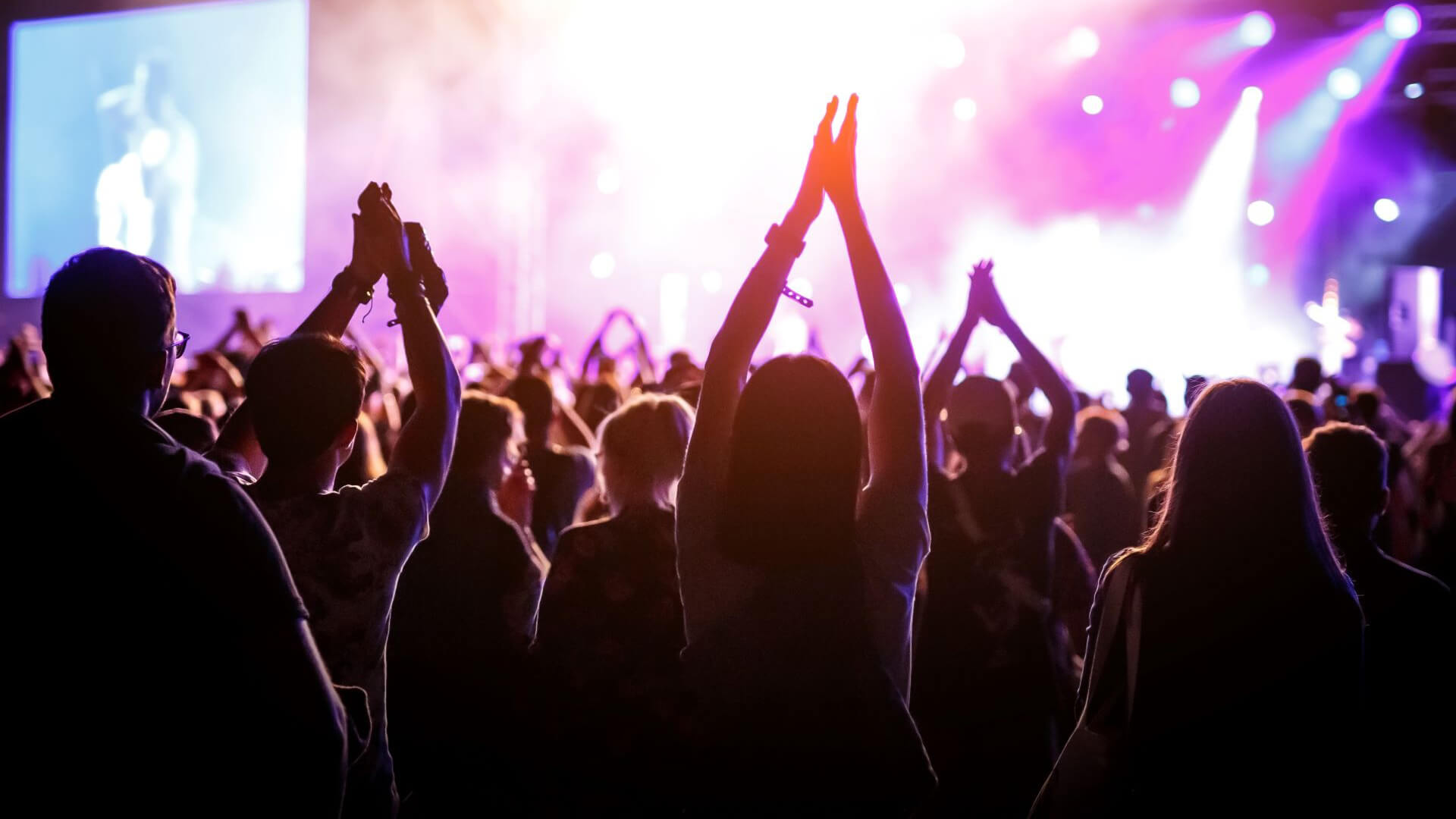 An innovative new system uses human body heat as a renewable energy source for one of Scotland’s most iconic nightclubs.

Guests at Glasgow’s SWG3 should turn it up on the dance floor if they care about the planet. The more heat their bodies generate, the more it can be used to heat and cool the club, thanks to a new tech system called BODYHEAT.

BODYHEAT is the brainchild of TownRock Energy, a company that specializes in geothermal energy. SWG3 is using air collectors in its ceilings that pull in the hot air generated down below.

“Heat is essentially thermal energy, and if you’ve ever found yourself in the middle of a packed-out club night then you’ll be well aware of just how much energy could be kicking around that room,” SWG3’s Operations Manager Bob Javaheri told EcoWatch.

Javaheri says with BODYHEAT, instead of letting all that thermal energy “just disappear into the night, it gets transferred to waters and piped deep underground into boreholes where that energy gets stored, much like a battery, to use at a later time.”

BODYHEAT’s tech is so effective that SWG3 says it’s ditching its gas boilers completely and heating the club with BODYHEAT. It’s enough to keep the club warm even during Glasgow’s coldest months, Javaheri says.

BODYHEAT helps SWG3 keep its carbon footprint lower, and thermal tech is more sustainable than conventional energy such as coal.

Energy used for heating and power is the single biggest contributor to greenhouse gas emissions, making up about 35% of all emissions, according to the United Nations. The UN’s Intergovernmental Panel on Climate Change has called for urgent drops in emissions to slow the impact of climate change and avoid surpassing a 1.5 degrees Celsius (2.7 degrees Fahrenheit) temperature rise over preindustrial levels.

SWG3 says the tech is part of the club’s goal to “lead by example” on its road to becoming net zero.

“We want to keep dancing, keep working, keep creating, keep inspiring ― but we also want to do this in a responsible, innovative way,” the club’s pledge said. “We know this won’t be easy, but we know we have to try — and we’re mad up for the challenge.”

And it gives SWG3’s guests every reason to dance like no one’s watching.