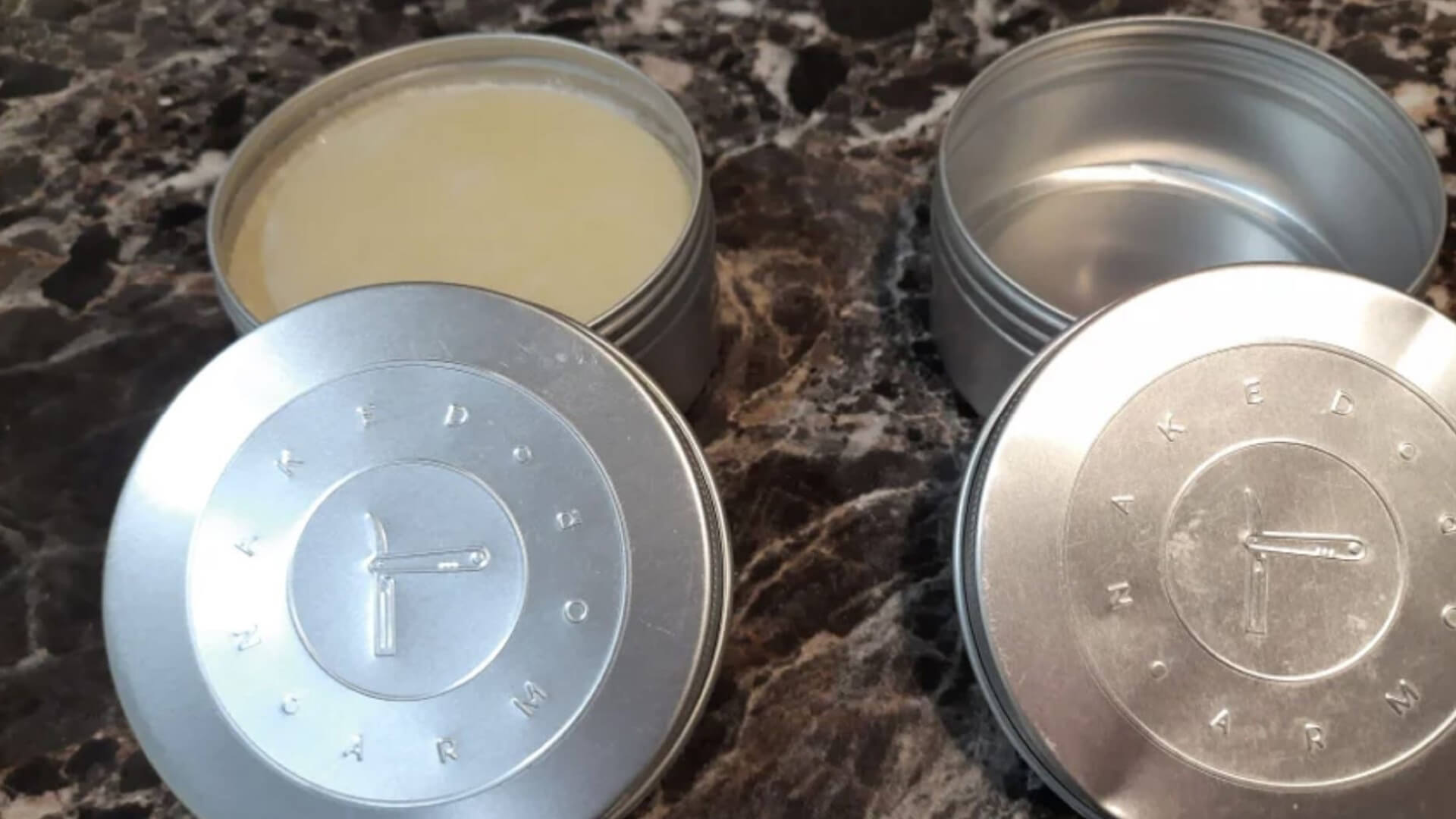 If you’re tired of spending money on disposable razors and shaving cream, you can always do what Reddit user CrayfishYAY2 did and switch to a straight razor.

In December 2020, the Redditor posted to the subreddit r/BuyItForLife. The forum is focused on high-quality products that will last for years — the exact opposite of a disposable razor.

A straight razor is a more traditional alternative with one long, durable blade that folds into the handle. CrayfishYAY2 purchased a straight razor kit in February 2019 and posted when the included shaving soap was finished, almost two years later.

“I was determined to never rely on disposables ever again,” they said in the comments, after sharing photos of the razor and the soap. “The best thing about my straight razor is that they’ll last more than a lifetime, no electricity necessary.”

Unlike disposable razors, whose thin blades become unusable once they’re worn out, a straight razor is thick enough that it can be sharpened whenever it gets dull. While a quality straight razor costs more up front, it rarely needs replacement, even with regular use.

Similarly, shaving with lather from soap and a shaving brush takes less product than using a can of shaving cream. All of this means that a daily shave costs less when you do it the traditional way — and CrayfishYAY2 claims it creates a closer, smoother shave.

This method also creates less waste. “No telling how many cans of aerosol cream I prevented from entering the landfill,” CrayfishYAY2 said. Razors and aerosol cans are difficult to recycle, since they’re both made of a combination of materials and can be hazardous to take apart. This means avoiding them is an environmentally friendly move.

Another Redditor offered another eco-friendly alternative in the comments. “I got sick of paying $5 per shaving cartridge years ago and switch to a safety razor and haven’t looked back.” While safety razors do use disposable blades, they’re still more affordable than disposable razors and create less waste, and some say they’re easier to use than a straight razor.

Judging by the debate in the comments, both options have advantages for anyone who wants to improve their shaving routine.