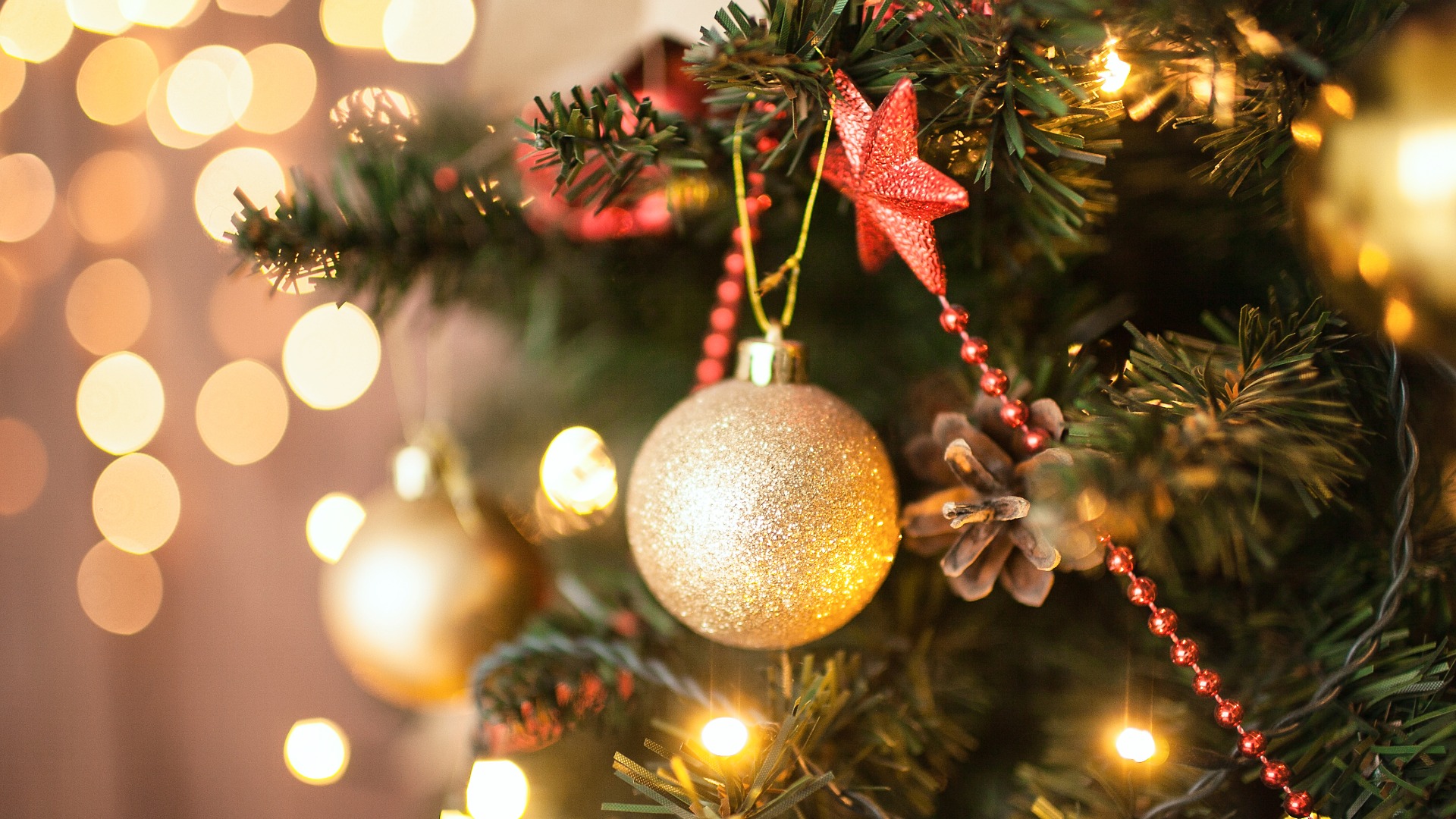 One Redditor showed off their clever rosemary Christmas tree alternative on the Zero Waste subreddit — an idea that other users were quick to celebrate.

“It’s our first Christmas in our new home,” user r/KA3BEE wrote below a photo of a full rosemary plant decked out with colorful ornaments in a festive red and white pot. “I love throwing a sprig of rosemary into rice, stocks and soup when I cook, so it’s a win all around.”

A win for the kitchen and the environment indeed.

In the U.S., it’s estimated that during the holidays an additional 25% of trash is generated in the form of discarded ribbons, wrapping paper, food waste, and, of course, Christmas trees.

In light of this fact, decorating an adorable, plantable cooking herb instead of an expensive fir seems like an absolute no-brainer. It’s useful, a major space-saver, cheap, and accessible enough that just about anyone with a few dollars and a window sill can try it.

Most importantly, decorating a rosemary bush is far more sustainable than using a plastic Christmas tree. The pollution generated by producing, packaging, and delivering each fake tree from overseas factories — their most common origin — far outweighs any sort of positive environmental impact created by their reusability.

On top of all that, there’s a wide window for creative and funny iterations of the herb decorating concept.

“We were joking about using other plants that look nothing like Christmas trees. Maybe next year, one of our hibiscus will get lucky,” KA3BEE added in a comment.

Though most commenters on the post seemed content to lavish praise on the original idea of rosemary, the top reply simply says, “I LOVE THIS!” Another mentioned they’d had a similar idea years earlier and now have an entire rosemary bush as a result.

“Alright, maybe I won’t get a tree this year,” another rosemary enthusiast added.

Alternatively, if you do want to have a traditional Christmas tree, one of the most sustainable choices you can make is buying and composting a real one, as the farms they come from can be an instrumental tool in the fight against our overheating planet.

You can search Earth911 to locate services near you that can help compost your tree when the holidays are over.

And of course, if you have an artificial tree, don’t rush to get rid of it — the best thing to do is get as many years of use out of it as you can.