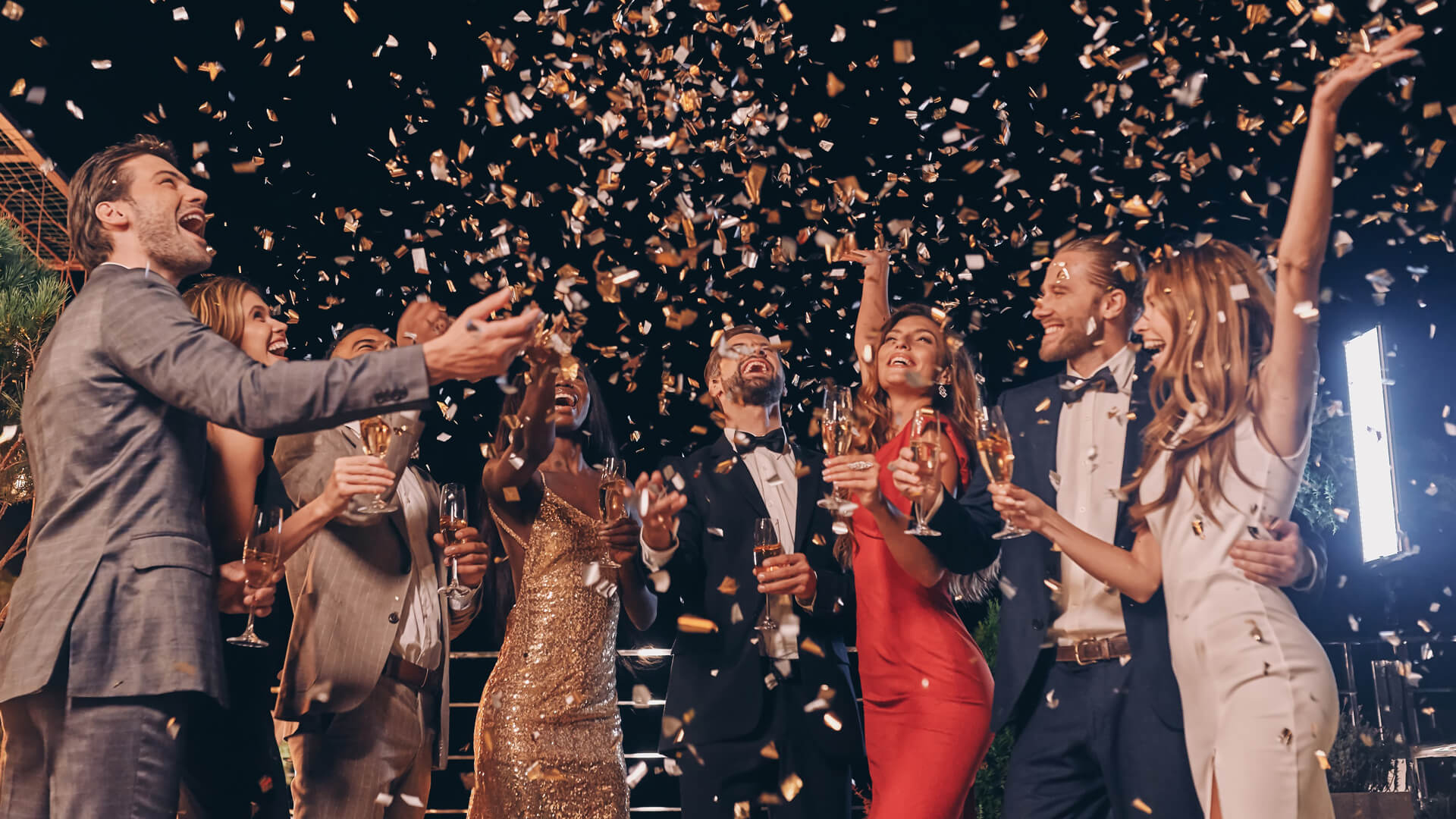 From wrapping paper to plastic packaging, the holiday season generates a distressing amount of waste. But there’s one iconic holiday tradition that causes much more waste than you might expect: the New Year’s Eve ball drop, which dumps 1.5 tons of confetti on Times Square in New York City each year, according to KTNV.

That’s not a typo. That translates to 3,300 pounds of colorful paper littering the streets of Manhattan.

Perhaps the more troubling statistic is that Times Square visitors leave around 65 tons (or 130,000 pounds) of trash after the event each year. It takes more than 12 hours for 254 sanitation workers to clean up the mess.

This year, people have the opportunity to write their wishes for the new year on a piece of confetti that will be dropped with the ball at midnight, according to Secret NYC.

According to data from WalletHub, around 1 million people flock to Times Square to watch the ball drop each year. More than 1 billion people watch the event on television each year, with at least 175 million in the U.S. — more than half of the country’s population. The NYPD sends more than 7,000 law enforcement officials to monitor the event.

WalletHub ranks New York City as the top New Year’s Eve destination in the United States, and estimates that it costs more than $1,000 to celebrate the holiday there with a three-day trip.

So, if you’re planning on using confetti in any of your celebrations this year, consider a number of biodegradable confetti options, like eucalyptus tissue paper confetti or leaf hole-punched confetti to reduce your footprint.