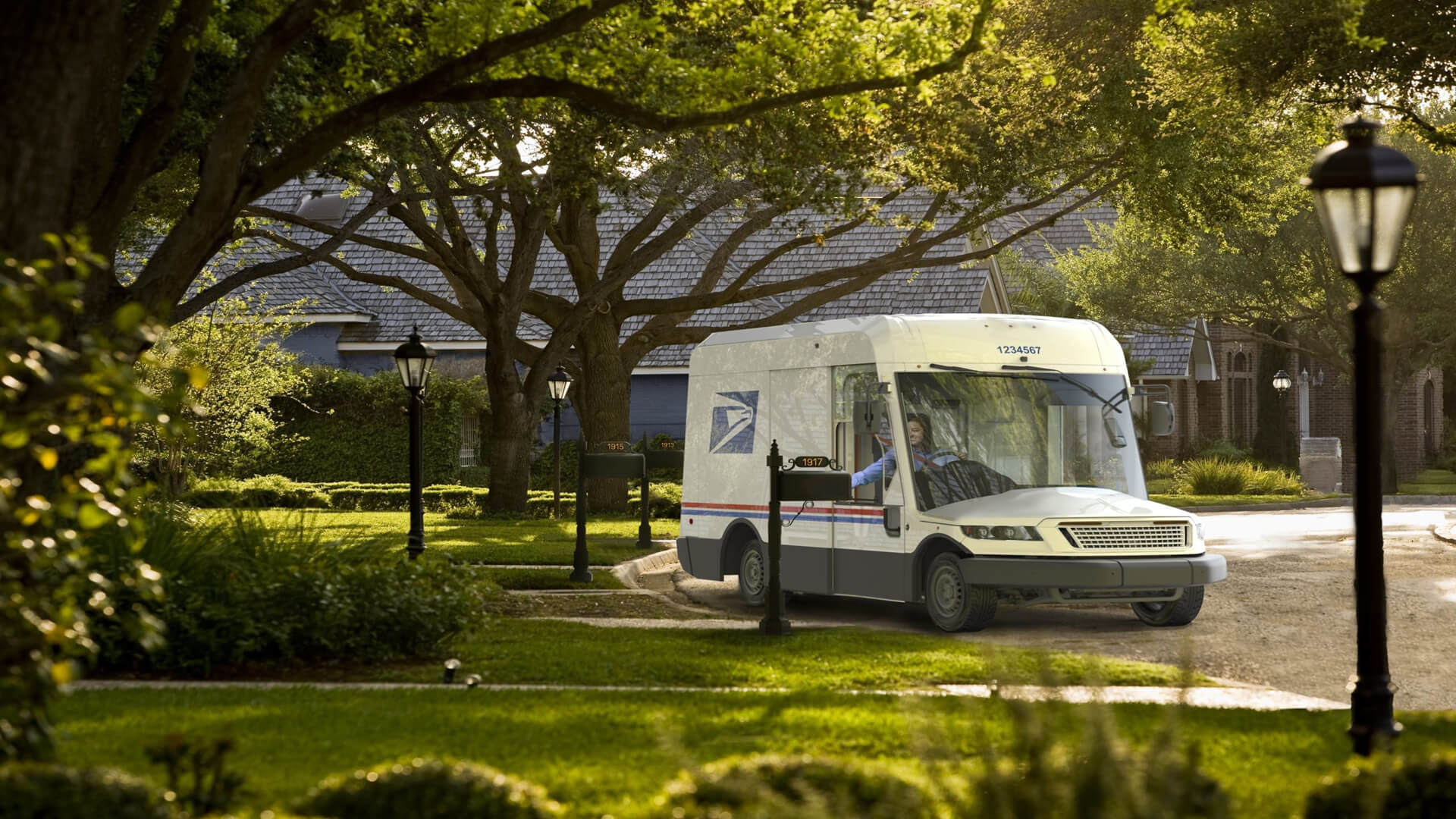 After facing pushback on a promise to only electrify 10% of its next-gen fleet, the USPS upped the ante. Now, over 40% of the Postal Service’s next 84,500 vehicles will be electric. That’s about 34,000 electric vehicles (EVs).

In March, as part of the Postal Service’s initial goal of having 10% of its fleet become electric, it confirmed a deal with Oshkosh Defense to purchase at least 50,000 new vehicles. At first, only 20% of these new delivery vehicles were set to be electric. Now, the Postal Service has stated that half of these new purchases will be EVs. These Oshkosh vehicles will make up over half of the EVs purchased for their next-generation fleet.

This is a huge deal considering how large and old the USPS fleet is; it’s the federal government’s biggest fleet of vehicles, as well as its oldest.

Since the Postal Service delivers all around the country, many fewer Americans will have to breathe in polluted air from these vehicles.

The electrification of this number of delivery vehicles will also help the USPS save some serious cash on gas in a time when gas prices are higher than ever.

Overall, these new electric delivery vehicles will modernize the USPS’s old and aging fleet, all while ensuring we breathe in less harmful carbon pollution.