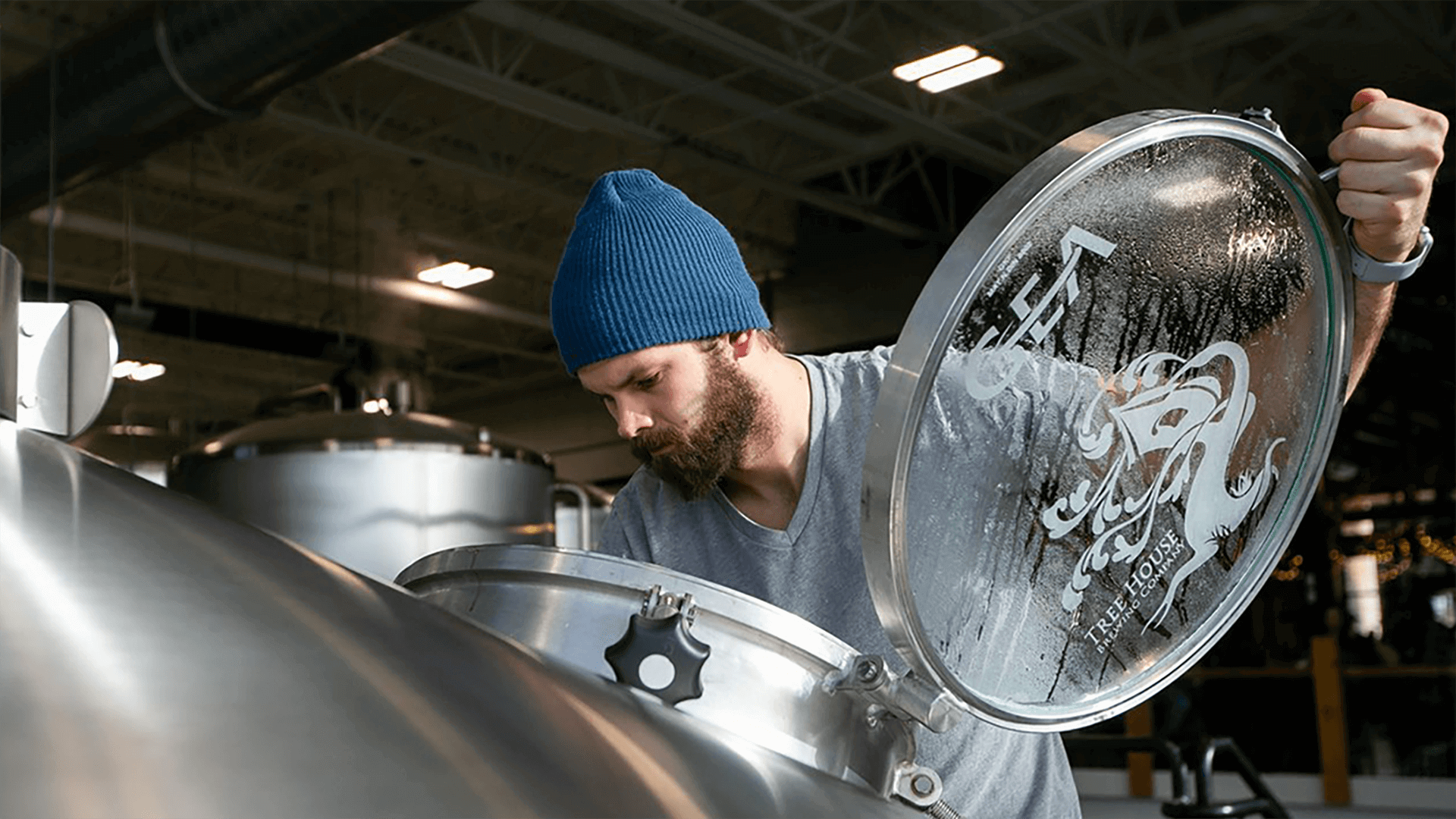 Have you noticed more breweries in your area? You’re not the only one. The number of craft beer breweries in the U.S has quadrupled in the last 10 years. All those new breweries in town are fun and good for the economy — but did you know brewing beer has a hidden cost? The process of turning hops and water into beer creates carbon pollution and a lot of dirty wastewater along the way.

As you could probably guess, beer itself is around 90–95% water; but making beer requires a lot more water than goes into the finished product. Brewing can actually require up to seven times more water than the amount of beer it produces. So for each barrel of beer produced, seven barrels of water are used. That water, which ends up full of sugar and alcohol, usually drains into the sewers to return to the local water supply, where it can feed bad bacteria and kill beneficial organisms. And it’s so much discarded water that local wastewater treatment plants can’t always process it.

Luckily, some craft breweries are stepping up and taking action to avoid polluting the water in their communities.

Treehouse Brewing Company of Charlton, Massachusetts, has been rated one of the top breweries in the country several times over. One secret to the flavor? The brewers say it’s the delicious local water that gives the beer such a smooth taste.

Treehouse is an attractive spot for nature lovers, with its main brewery situated in the woods among hiking trails and little else. It wanted to make sure to keep its outdoorsy image clean by making sure it didn’t harm the local water supply. Working with Cambrian Innovations, Treehouse built its very own wastewater treatment plant on site to keep its water tasting fresh.

The system uses microbes to clean the water. At the end of the brewing process, only clean water goes back into the town’s water supply. Treating the water also creates a biogas as a byproduct that can be used for heating, which ends up making the brewery more energy efficient and lowers its heating bills, too.

Cambrian is also working with other major breweries to clean up their water, including Lagunitas, Russian River, and even beer giant Anheuser-Busch.

With more issues arising from droughts and pollution, hopefully more breweries will figure out ways to use less water and keep it clean. It’s looking like the future of beer will be green. Cheers!