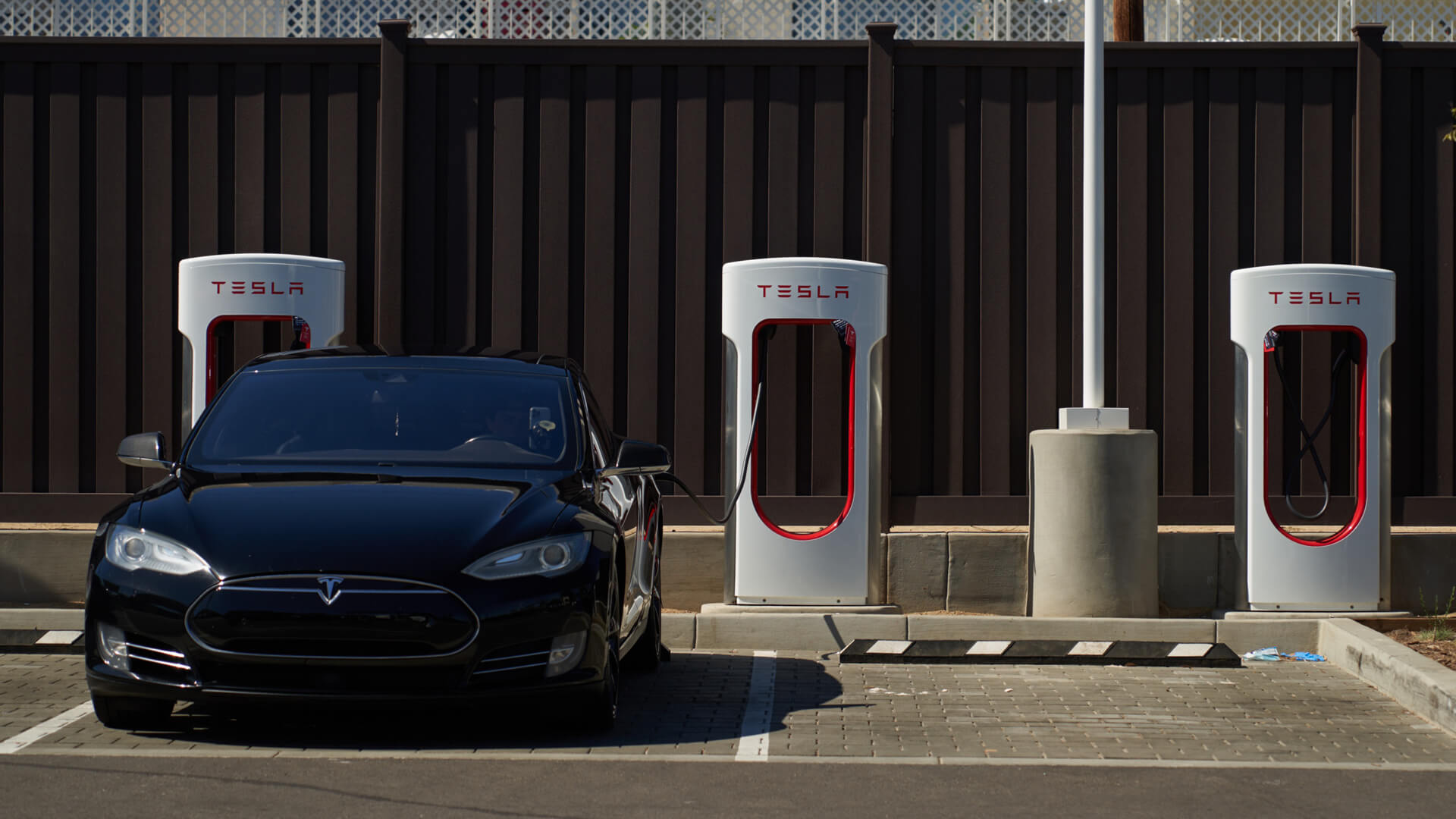 This money comes from the Bipartisan Infrastructure Law, which established a program that will provide $5 billion over five years for a nationwide network of EV charging stations. Texas received the most funding, followed by California with $384 million.

“The Bipartisan Infrastructure Law is helping states to make electric vehicle charging more accessible by building the necessary infrastructure for drivers across America to save money and go the distance, from coast-to-coast,” U.S. secretary of energy Jennifer M. Granholm said in a February press release.

In the first year, the Texas Department of Transportation (TxDOT) plans to build 55 EV charging stations every 50-70 miles along interstate highways between Austin, Dallas, El Paso, Houston, and San Antonio, in addition to the Panhandle and Rio Grande Valley.

Over the next two to five years, the state plans to build at least one charging station in each of its 254 counties.

Texas is the top producer of oil and gas — two major sources of dirty energy — nationally and is home to massive fossil fuel companies like BP and Shell. But this big oil and gas state isn’t tanking in the transition towards greener energy.

Tesla’s Gigafactory Texas is increasing the EV supply, and with more automakers manufacturing alternative fuel models, Texans have more options than ever before when choosing an electric vehicle.

And EVs provide Texas-sized savings for drivers. On top of the $2,500 rebate for purchasing a new one, TxDOT claims electric vehicles can cut annual refueling costs by as much as $1,500 and maintenance costs by 40% compared to gasoline-powered cars.

Expanding the state’s electric vehicle charging network will help power the estimated one million EVs driving on Texas roads by 2028.

U.S. Rep. Colin Allred from Dallas told the Texas Tribune this plan to expand the EV charging station network will “create jobs and give folks more options as they travel across our state.”