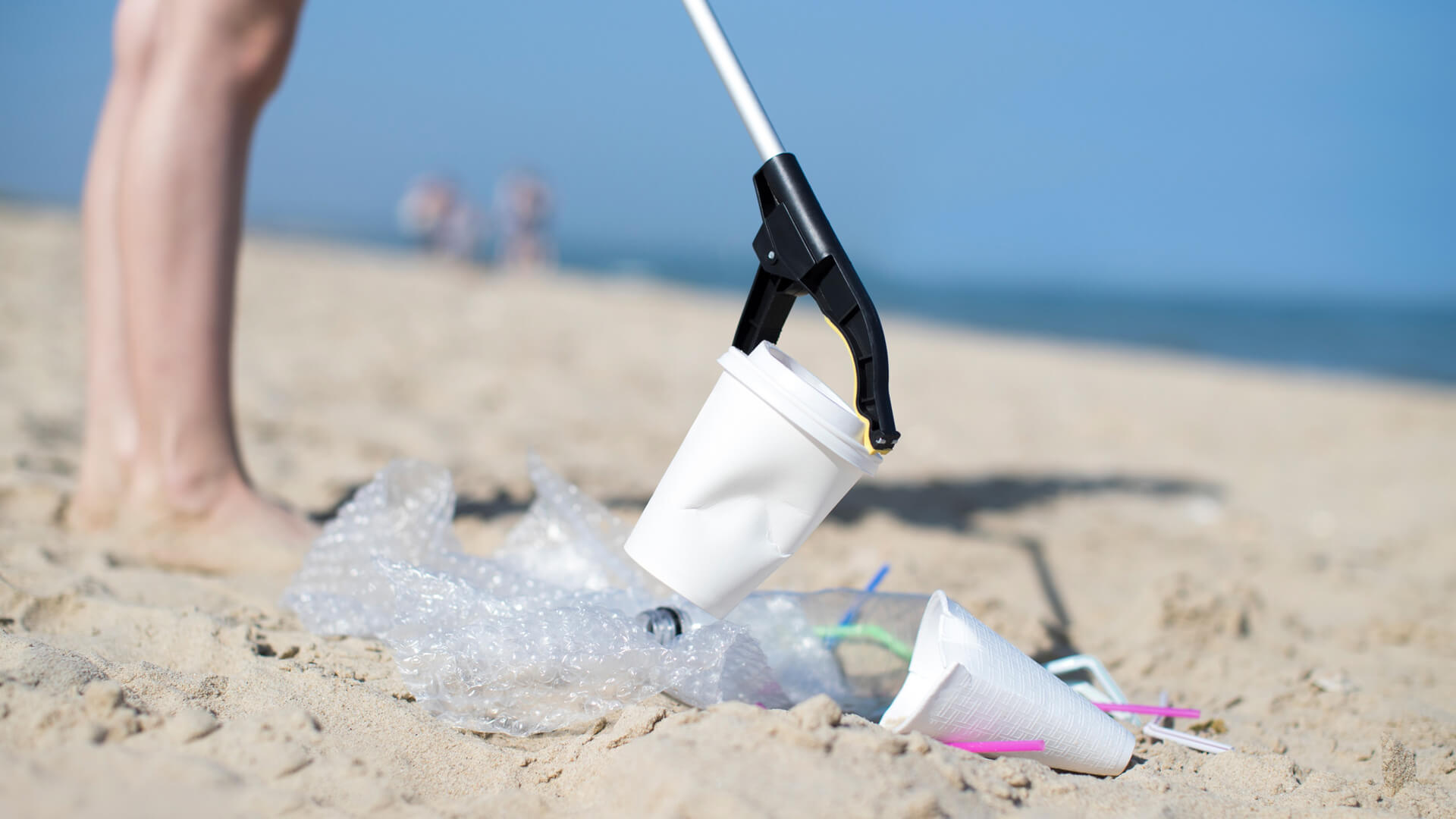 Tuesday, December 6, the Los Angeles City Council unanimously voted in favor of several ordinances that would help the city go green — including one that bans Styrofoam. The policy follows a growing set of laws — like a statewide ban on plastic produce bags — that limit plastic products in L.A. and California overall.

This resolution prohibits the distribution and sale of Expanded Polystyrene (EPS) products — commonly known as Styrofoam — within city limits. It will take effect in many locations as early as next April.

Look at any trash piled up on the side of the road, in parks, or elsewhere, and you’ll probably see some Styrofoam. These disposable containers never fully break in the environment, because EPS is plastic and doesn’t naturally decompose.

Instead, Styrofoam ends up as small pieces of microplastic, which are a major problem for our planet. Because they’re so small, microplastics end up in our oceans, in the stomachs of animals, and even in our bodies.

In a news release, the author of the original legislation, L.A. councilmember Paul Koretz, said, “EPS foam is toxic from production to usage to landfill.”

According to the Children’s Environmental Health Network, EPS releases benzene and styrene as it’s manufactured. These chemicals react with other components in the air to form a harmful air pollutant called “ground-level ozone,” which causes respiratory issues in children and can worsen existing illnesses for others.

Nearby communities aren’t the only people at risk. The main component of Styrofoam, styrene, is classified as a possible human carcinogen, according to the ordinance. A major concern is that some of the chemicals in EPS will leach into our food.

According to the ordinance, the ban shouldn’t be a major shock to the city.

“Cost-effective, reusable, and compostable foodware products are readily available for most food-service applications and are less toxic and more environmentally friendly than expanded polystyrene,” the ban states in part.

“This is a really big deal, and makes a big difference not just here in Los Angeles, but beyond — perhaps in other countries as well,” Craig Cadwallader, a policy coordinator with the environmental organization Surfrider South Bay, told local news station Fox 11.California is no stranger to reducing waste. To date, 97 cities or counties in California have some form of an EPS ban, including San Diego.