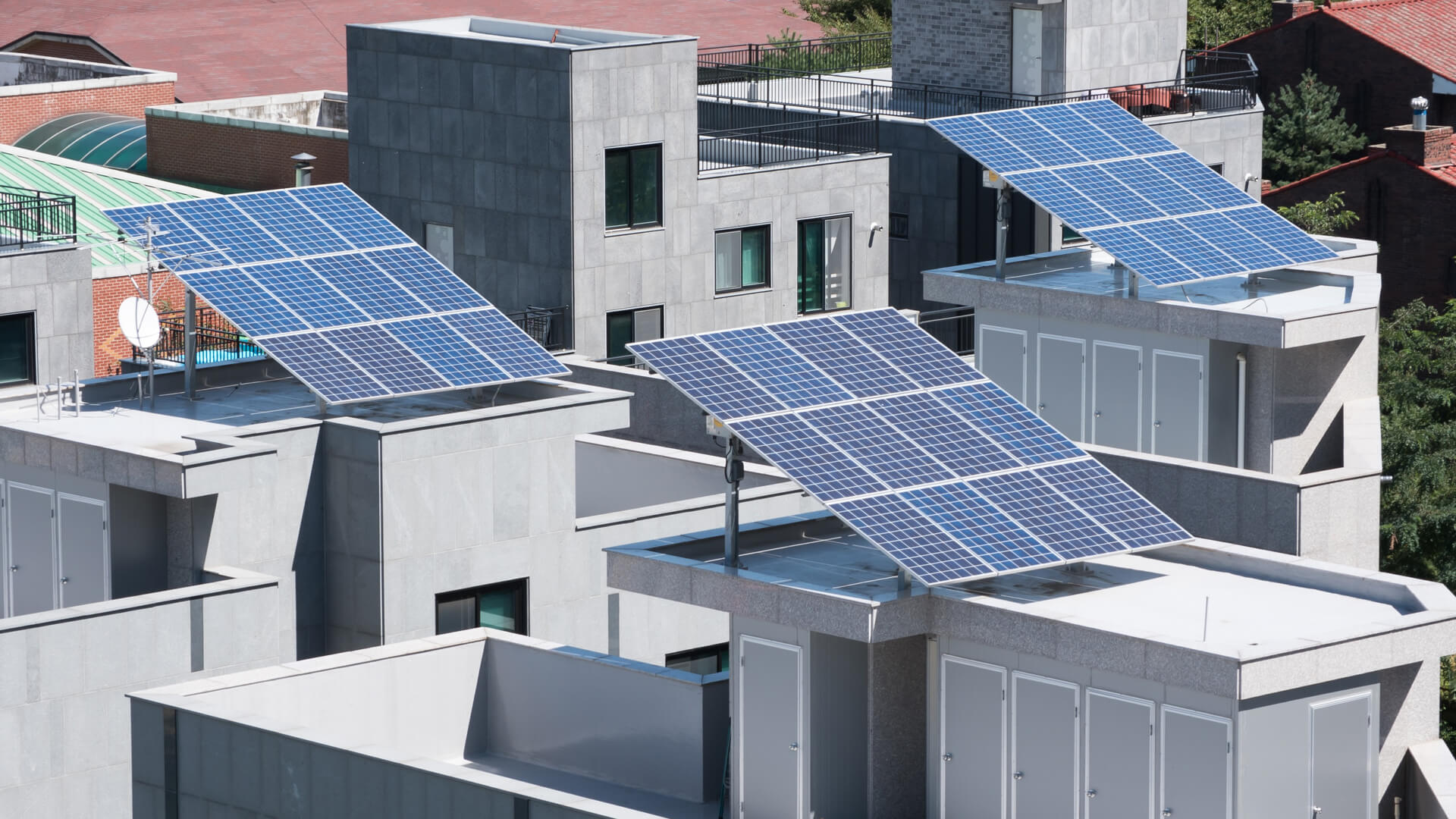 South Korea is making a major push to reduce its reliance on coal and shift to more green energy.

Currently, South Korea is heavily reliant on burning coal to meet its energy needs. Burning coal releases carbon dioxide and other toxic substances into the air and is a major cause of pollution and changing temperatures on the planet.

But the South Korean government has pledged that by 2040, the country will get 35% of its energy from renewable sources. And that starts with solar.

Solar energy is only getting cheaper, while fossil fuels get costlier, both monetarily and in terms of environmental impact.

Among the plans that South Korea has announced  — mainly focused in the capital city of Seoul — are a solar-powered public square with solar-powered lights, benches, and trash cans, a solar panel rental scheme for residents to help them save money on energy costs while also helping the environment, and covering the city’s baseball stadium entirely with solar panels. (That last one is already done and is being copied by at least one Major League Baseball team in the United States.)

The efforts could cut down South Korea’s carbon dioxide pollution by more than half a million tons per year, a massive benefit to the entire planet.

The government also hopes that some of its solar technology will be impressive enough that its solar installations will become tourist attractions in the future.

Construction on an enormous solar park on top of a former salt farm has already begun, and the park is expected to be operational by June 2023.

If more countries and major cities follow suit with this kind of initiative — and some, like Tokyo, have already started —  it would not only save money in the long run on energy costs, but it would lessen how much those countries contribute to the overheating of the planet.