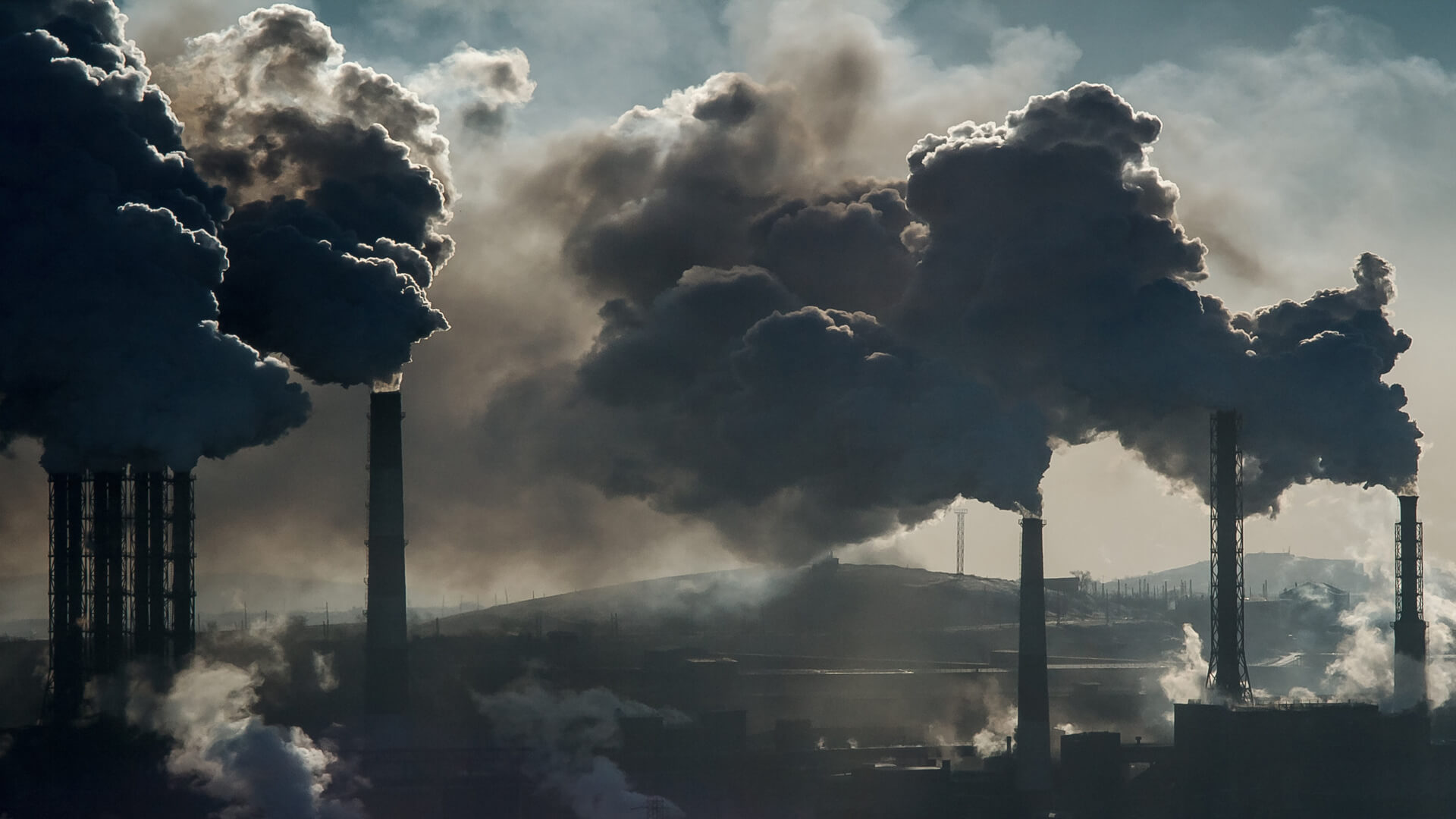 Across the United States, coal-fired power plants are shutting down for good. In the last twenty years, over 600 have been retired. But just because these plants aren’t burning coal doesn’t mean they aren’t still being used. A trend is now emerging in a number of states to repurpose the plants to create new jobs and supply clean, renewable energy.

So, why would a solar farm, for example, want to be placed at the site of a non-operational coal plant?

It turns out that because these plants are already wired to the power grid — meaning that they’re already connected to the network of substations, transformers, wires, sensors, and poles that carry electricity from power plants to be distributed to our homes — installing new power plants at the site of old ones saves energy companies a lot of money and time.

Additionally, many oppose installing new power lines because they can spoil a nice backyard view, or even reduce your property’s value.

The idea to transition these sites has taken hold in a number of states, with Illinois leading the pack. In the Prairie State alone, there are currently nine plants that will become solar farms or battery storage facilities, the New York Times reports.

And more coastal states like New Jersey and Massachusetts are opting to repurpose their coal plants for new wind farms.

These switches make sense, as clean energy is quickly becoming the least expensive energy source available in many states. So the next time you hear about a coal plant shutting down, ask if it’ll still be working to supply your community with clean and cheap electricity.