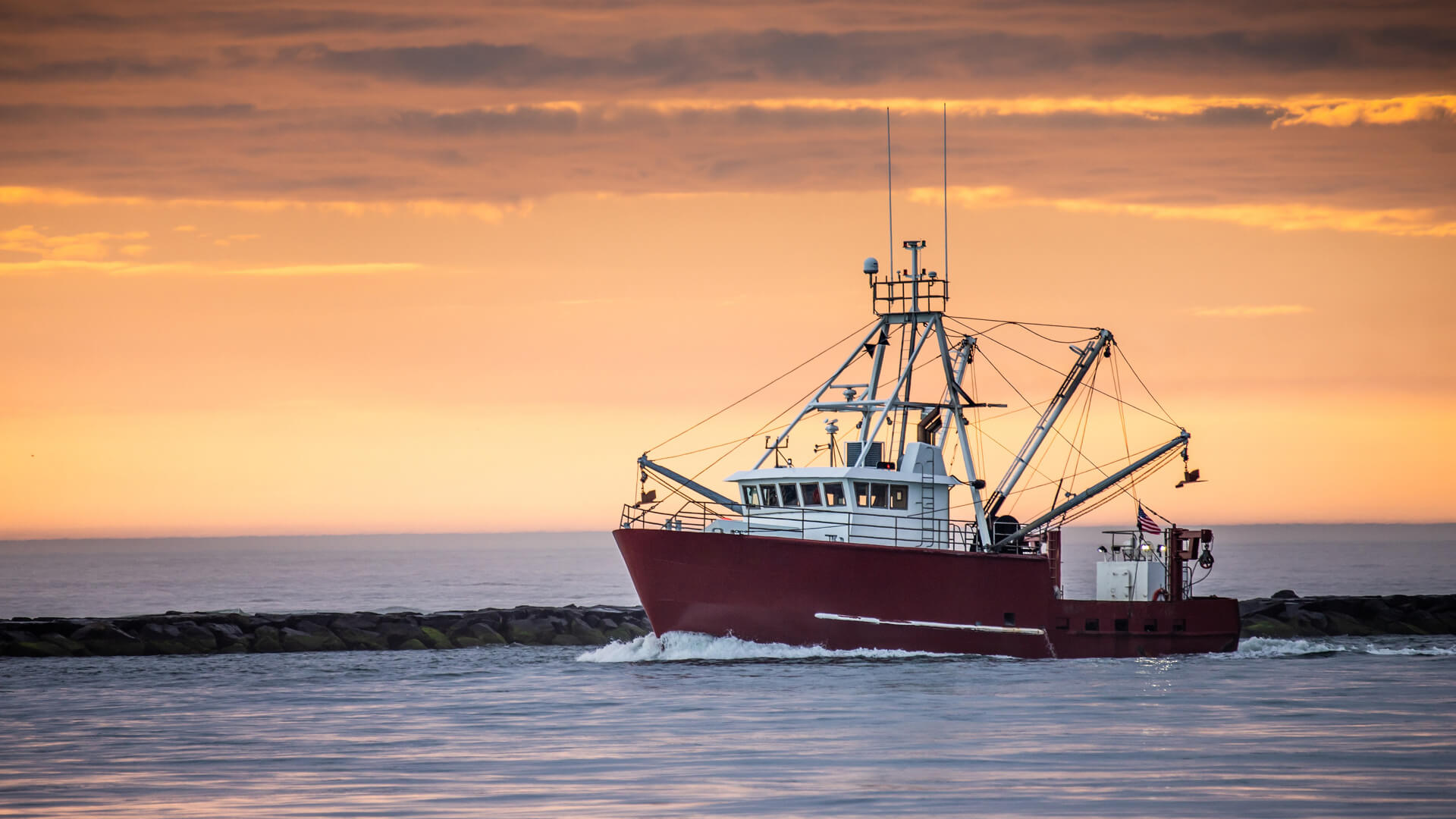 In a marine protected area around northwestern Hawaii, two vital species of tuna — yellowfin tuna and bigeye tuna — have seen massive jumps in catch rates over the last several years, according to research published in Science.

The Papahānaumokuākea Marine National Monument was created in 2006 to preserve oceanic resources, including wildlife, and expanded in 2016 to protect 583,000 square miles of the Pacific Ocean.

Large-scale marine protected areas have grown in popularity over the last twenty years as an environmental management strategy, particularly in the Pacific Ocean, according to Kekuewa Kikiloi, a scholar of Hawaiian culture at the University of Hawaii at Mānoa.

Prior research indicated that protected areas can reinvigorate species that aren’t particularly mobile, like lobsters and coral. Economist Jennifer Raynor, a co-author of the study from the University of Wisconsin-Madison, wanted to test the impact of marine protected zones on animals that migrate.

Raynor’s team studied fish catch data from 2010 to 2019 and analyzed the difference in catch rates before and after Papahānaumokuākea was expanded in 2016. The study overwhelmingly found that catch rates increased the closer the fishing vessels got to the protected area, indicating that the no-fish zones help increase populations within their borders and in waters surrounding them. Yellowfin tuna catch rates increased by 54%, and bigeye tuna catch rates went up by 12%.

This development bodes well for the future of the fishing industry and marine populations around the world, as governments have stated they will protect 30% of their oceans and land by the year 2030, which could lead to similar rehabilitation for other vital species of wildlife.

“It’s a win-win for fish and fishermen,” Raynor said.