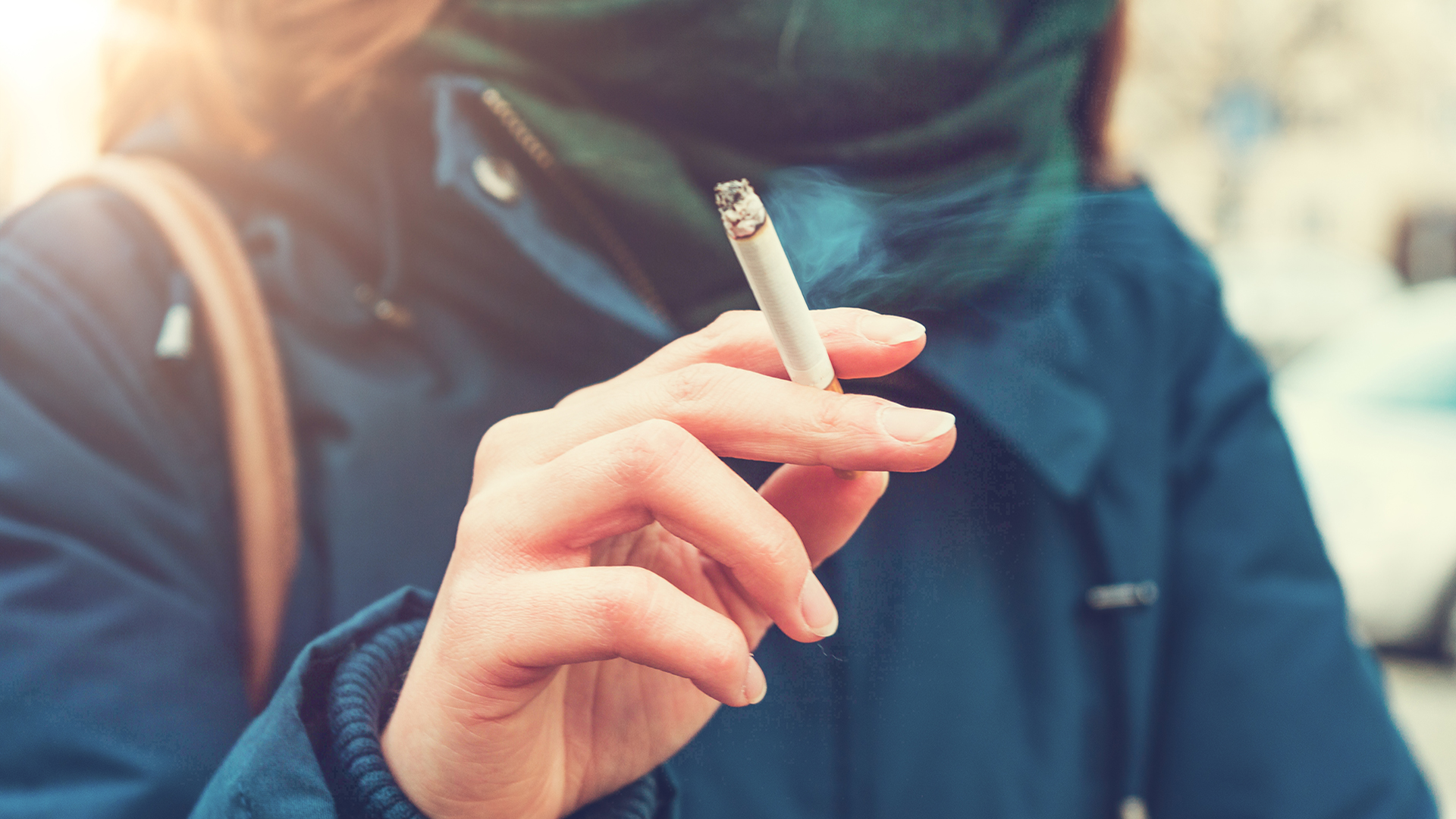 It’s no secret that cigarettes are a public health hazard.

Many countries around the world have taken steps to reduce tobacco use and promote public health by regulating the sale of cigarettes. These measures can include restrictions on advertising, higher taxes on tobacco products, and requirements for warning labels on cigarette packaging.

But New Zealand has taken things to a new level — by banning cigarettes for future generations.

On Dec. 13, New Zealand’s parliament passed legislation that bans anyone born after 2008 from being able to purchase tobacco products. In theory, the new law would soon start to reduce the number of people buying tobacco each year.

New Zealand’s health minister, Dr. Ayesha Verrall — who introduced the bill — said in a statement that it was a step “toward a smoke-free future.”

“Thousands of people will live longer, healthier lives and the health system will be [$3.2 billion] better off from not needing to treat the illnesses caused by smoking,” Verrall added.

In addition to their negative effects on personal well-being, cigarettes are also terrible for the environment. Their smoke generates a significant amount of air pollution because it contains a wide range of toxic chemicals that can be harmful to human health.

Cigarettes also produce a lot of waste. Butts can take years to break down, leaching toxic chemicals into the soil and water. Deforestation is another by-product of cigarettes. The tobacco industry is a contributor to deforestation, as it requires large amounts of land to grow tobacco plants.

As New Zealand’s smoking rate hits a record low, legislation such as this bill could help the country eradicate tobacco use completely — and maybe inspire others to do the same.

Still, New Zealand isn’t fully satisfied with its progress. In her statement, Verrall added that she hopes the country can be “smoke-free” by 2025.

“We’ve done well as a country to get to this point, but there is more to do,” Verrall said.