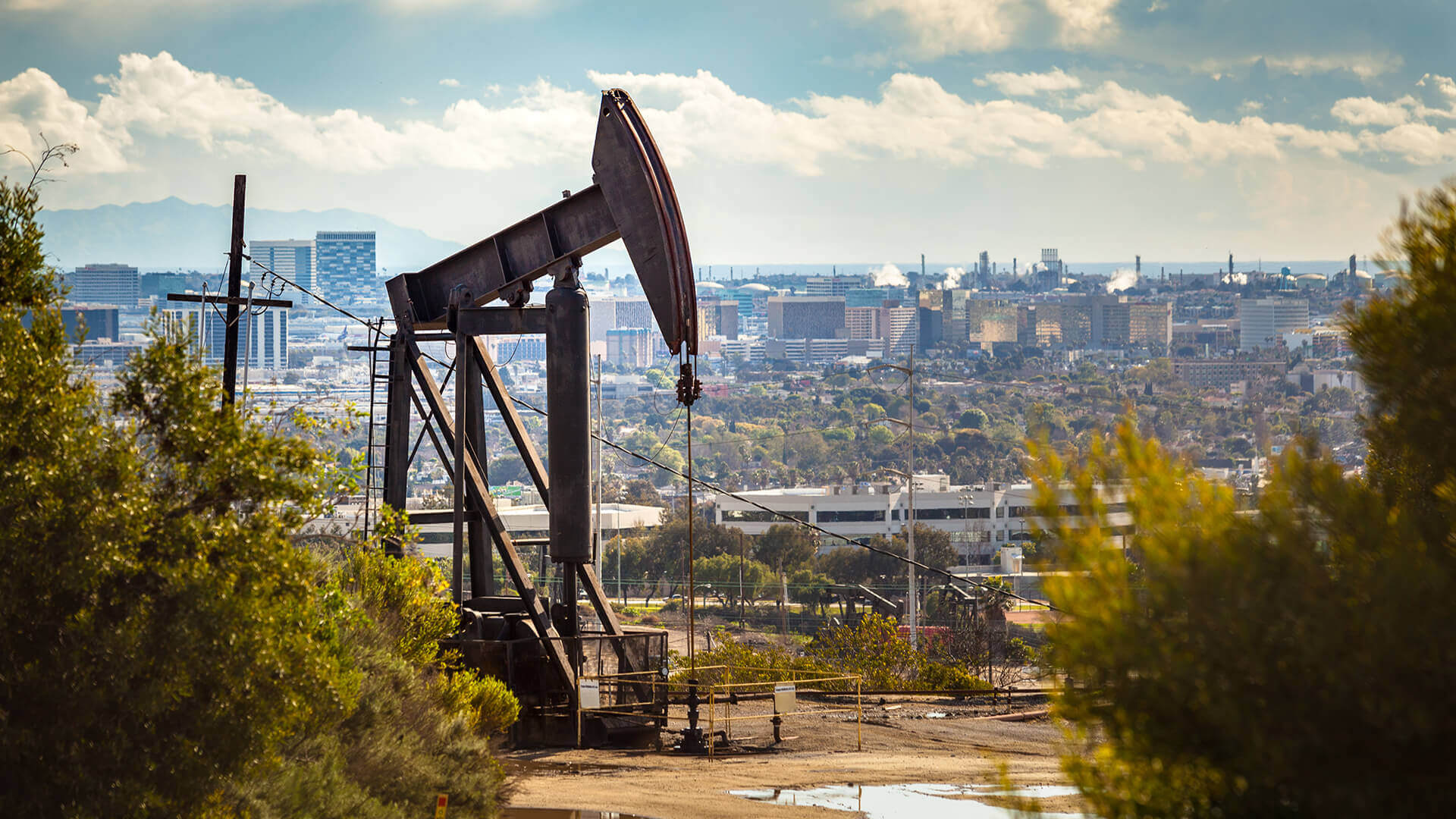 In a historic move, the Los Angeles City Council unanimously voted to phase out all oil drilling in the city and ban new oil wells.

Council president Paul Kreokrian called the ordinance a “monumental step” during the meeting — and monumental it is.

According to STAND LA, a grassroots environmental justice coalition, Los Angeles is the largest urban oil field in the country. There are 26 oil and gas fields and more than 5,000 oil and gas wells in the city.

These wells, whether active or inactive, create toxic pollution. Research shows that living near them can increase the risk of cancer and cause several other health problems associated with air pollution.

And these oil wells, along with their toxins, disproportionately affect communities of color and lower-income areas.

In a statement released the day of the vote, STAND LA said that the win signals that people “currently living near polluting oil wells and derricks in South L.A. and Wilmington will eventually breathe easier.”

Unsurprisingly, oil corporations are unhappy with the decision. According to the Los Angeles Times, in a letter to city officials, the California Independent Petroleum Association called into question the effect of oil wells on public health.

The group also predicted the loss of oil production would not result in a decline in oil use by residents, making the city more reliant on foreign oil imports.

Despite this protest, many concerned parties and L.A. residents alike applauded the move.

Low Carbon Fuels Coalition tweeted, “#GoodNews for #ClimateAction and the health of those local Los Angelenos who have been disproportionately affected for far too long!”

One user commented on a Los Angeles Times article, “One small step [weaning] ourselves from toxic energy production. Kudos to L.A. City Council for this bold statement [and] politically difficult decision.”