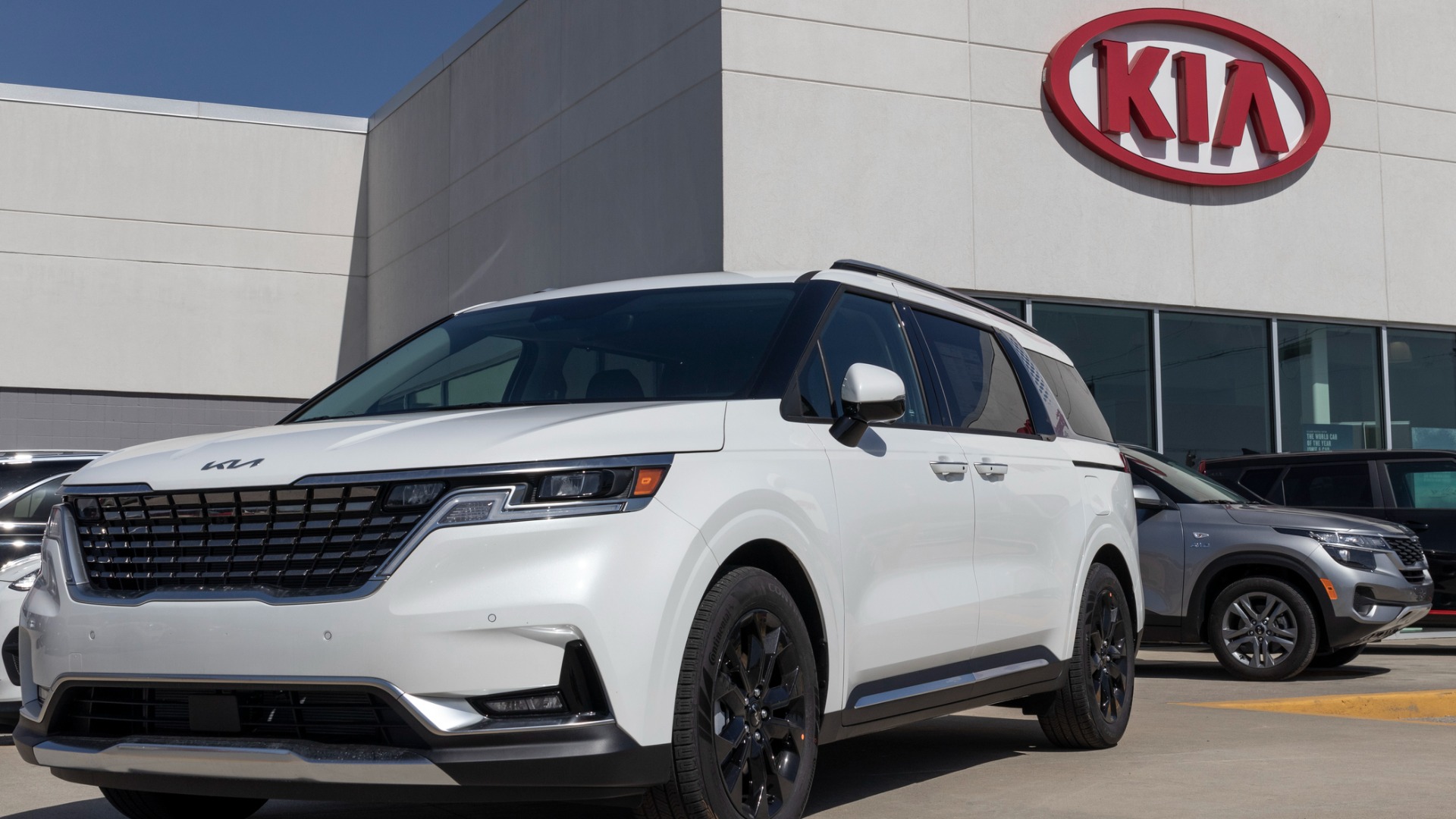 Kia Motors is one of the biggest automakers in the world and is making a major transition to become an electric vehicle (EV) manufacturer.

As part of this move, the company has recently unveiled a new logo that reflects its commitment to this new direction. It consists of a stylized “K” and two lines forming a “V” shape — a design that has since confused many, many people.

According to branding specialist Ashwinn Krishnaswamy on Twitter, people started searching for “KN” shortly after Kia debuted the new logo. “KN Car” has gained such momentum that around 30,000 people search for it on Google every month.

the new kia logo is so unreadable that at least 30k people a month search for the “KN car” ever since its debut pic.twitter.com/jRj25JoAPp

As Autoblog reported, the search engine recognizes that people are looking for Kia and redirects them to the automaker’s website.

One might argue there is no such thing as bad publicity, so maybe the confusion around the new logo works in Kia’s favor. It stands out and represents the brand in a unique and memorable way, which could be important as it continues to work toward becoming a frontrunner in the EV race.

Kia has already begun releasing electric vehicles, such as the Kia Niro — one of the most popular EVs on the market. The company is investing even more heavily in new EVs with plans to expand its lineup to 14 new electric vehicles by 2027.

Kia has also vowed that all electric energy used at its manufacturing sites will be 100% renewable energy by 2040.

And the new logo is only adding to that profile. On Twitter, users had plenty of reactions to the change. Some responded to Krishnaswamy’s viral tweet with jokes, although many seemingly liked the design.

“I was today years old when I learned [this logo] stands for Kia,” one user wrote.

“Free organic search traffic of people learning about the brand and its products? Not too bad,” another added.

“Might be a genius marketing ploy to get people looking up what the heck that car brand I just saw was,” another commented.