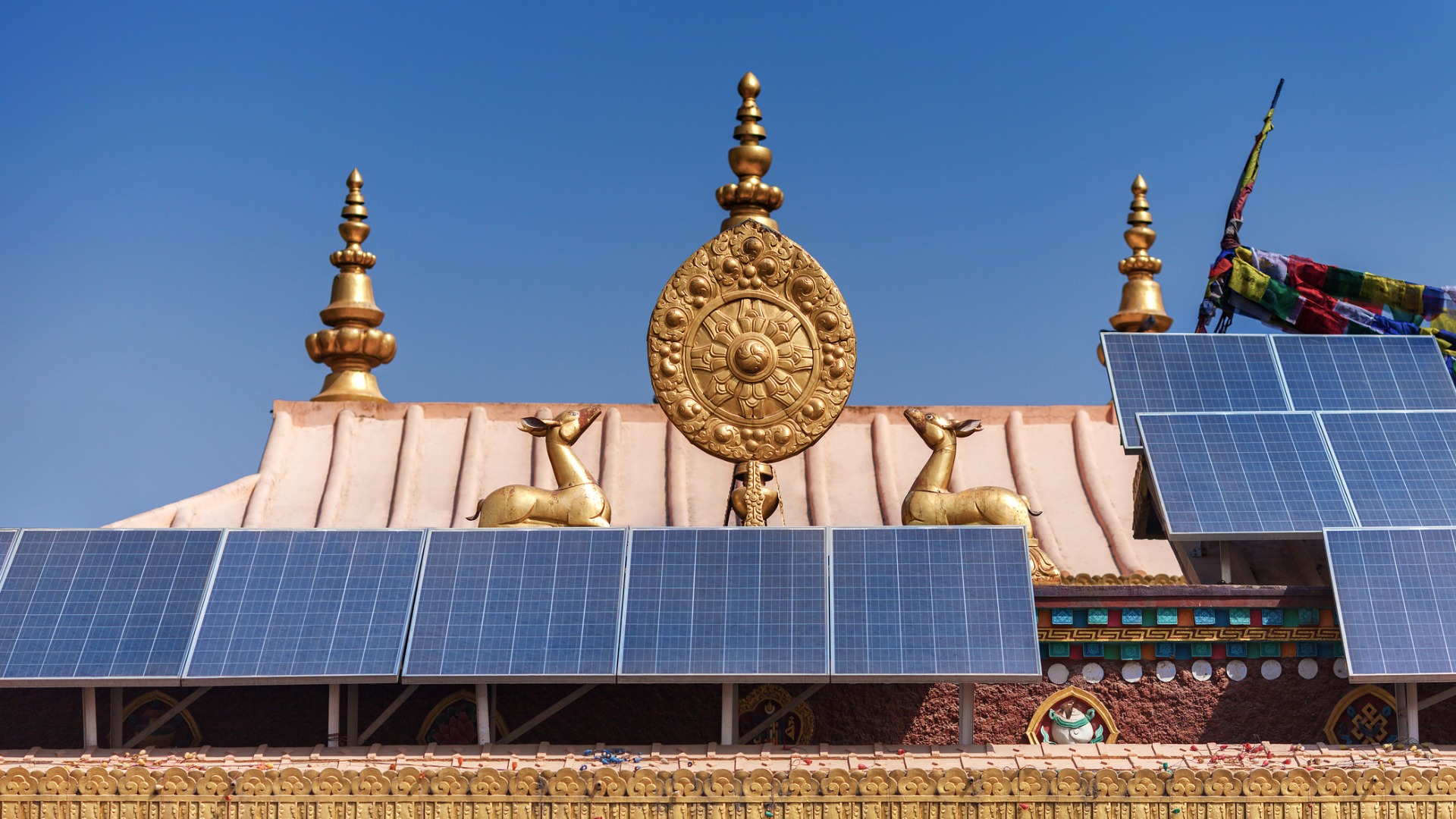 Solar power exploded in India in the first half of 2022, saving the country $4.2 billion and cutting coal usage by more than 21 million tons.

The findings come from a November 2022 report conducted by energy think tank Ember, the Centre for Research on Energy and Clean Air, and the Institute for Energy Economics and Financial Analysis.

India is the world’s third-largest energy consumer, and as incomes and standards of living have risen, so have the country’s energy needs, which have doubled since 2000. Sadly, most of the country’s power demands are met with coal, oil, and solid biomass.

As a clean and renewable source of power, solar energy is an important tool in the fight against global climate change. In fact, an article from Columbia University’s Climate School suggests that an acre of solar panels could reduce carbon emissions better than an acre of trees.

Although India still sources 70% of its energy from coal, that’s set to change, according to climate change expert Suruchi Bhadwal. Solar is “one of the fastest-growing industries in the country,” she told NPR, adding, ”Even the U.S. has not boosted its installed capacity so much, so fast.”

However, India still faces significant hurdles in moving toward a solar future.

“India is the world’s fifth largest country for solar installations, but it needs to work through impediments, especially to distributed solar, if it is going to reach its solar targets,” the report said.

The study also analyzed solar in other countries, finding that five of the top 10 economies for solar capacity worldwide — China, Japan, India, South Korea, and Vietnam — lie within Asia.

“A decade ago, only two countries in Asia made it to the list, while European countries dominated the top of the global solar capacity ranking. Since then, India, Vietnam and South Korea have joined the top 10,” the report said.

These countries saw a combined savings of $34 billion thanks to solar expansion. Solar industry growth is expected to continue at 22% annually until 2030 in these countries.