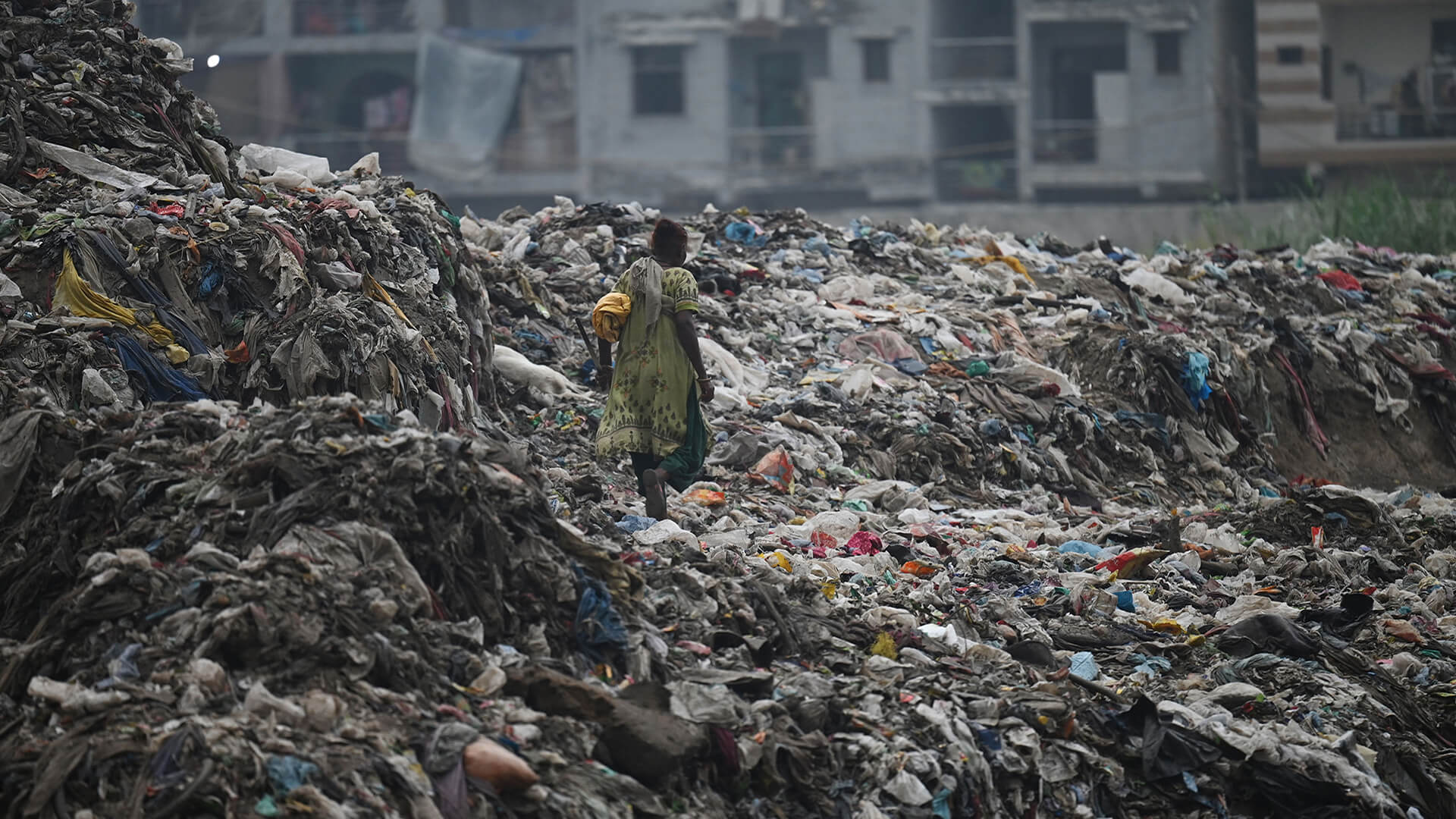 India is taking a major step toward solving its plastic pollution crisis by banning some single-use plastic products.

An unintended side effect of India’s rapid economic growth has been an enormous increase in demand for various goods, including single-use plastics like utensils, cups, and cigarette packages.

This has sparked a serious plastic pollution crisis in the country, which has a population of 1.4 billion — but this new ban plans to soothe some of those growing pains.

On July 1, 2022, India announced it would be banning the production, sale, importation, distribution, and stock of a small selection of 19 disposable plastic items.

After years of planning and preparation, the ban on single-use plastic kicked in on 1st July with units engaged in production, distribution, stocking, and sale of such items being closed. pic.twitter.com/iW9EQauyYE

India’s waste management system cannot keep up with the amount of plastic waste that the country produces, which means that hundreds of millions of pounds of plastic are littered and go unrecycled across India each year.

The new ban focuses on items that are not very useful, are difficult to reuse, and have a high potential to be disposed of after only a single use.

This ban is the first step of India’s plan to phase out plastic –– thousands of other plastic items were excluded in this first ban.

One of the most notable exclusions is plastic bags, although only to a certain extent. Technically, plastic bags are not included in the ban, but the Indian government wants manufacturers to produce thicker plastic bags to promote the reuse of plastic bags rather than their disposal.

Even with a three-year notice, companies like beverage producer Parlé Agro have been scrambling since the official ban to replace plastic packaging with imported alternatives. Small street vendors that use disposable plastic are also concerned about equally cost-effective substitutes not being readily available or affordable.

The Indian government identified alternatives for single-use plastics, like wooden Popsicle sticks and bamboo spoons, to ease the transition from plastic to other materials. But industries are still struggling to accommodate the ban due to supply chain disruptions and the lack of a domestic supply of alternatives.

#LiveGreen #Inspiration
This picture of ice-cream served in a banana leaf cup shows that we really don't need plastic as much as we think we do. pic.twitter.com/3SI21lgEAA

India is the second most populous country in the world. This plan to phase out single-use plastics is an attempt to reduce litter in the country, protect wildlife, and reduce the amount of plastic that enters our water.

Littered plastic often chokes drains, which causes flooding events when it rains, increases the transmission of diseases, and pollutes rivers and oceans, all of which directly harm both humans and animals.

India is not fighting against single-use plastic alone –– a new bill in California aims to reduce plastic pollution by 25% in the next decade.

These bans on single-use plastics may seem extreme, but they are extremely necessary.

Reducing our global reliance on single-use plastics will conserve resources, keep trash out of our communities and water, create new jobs in producing plastic alternatives, and help to cool the planet. Each plastic restriction works to create a cooler and cleaner future for us all.