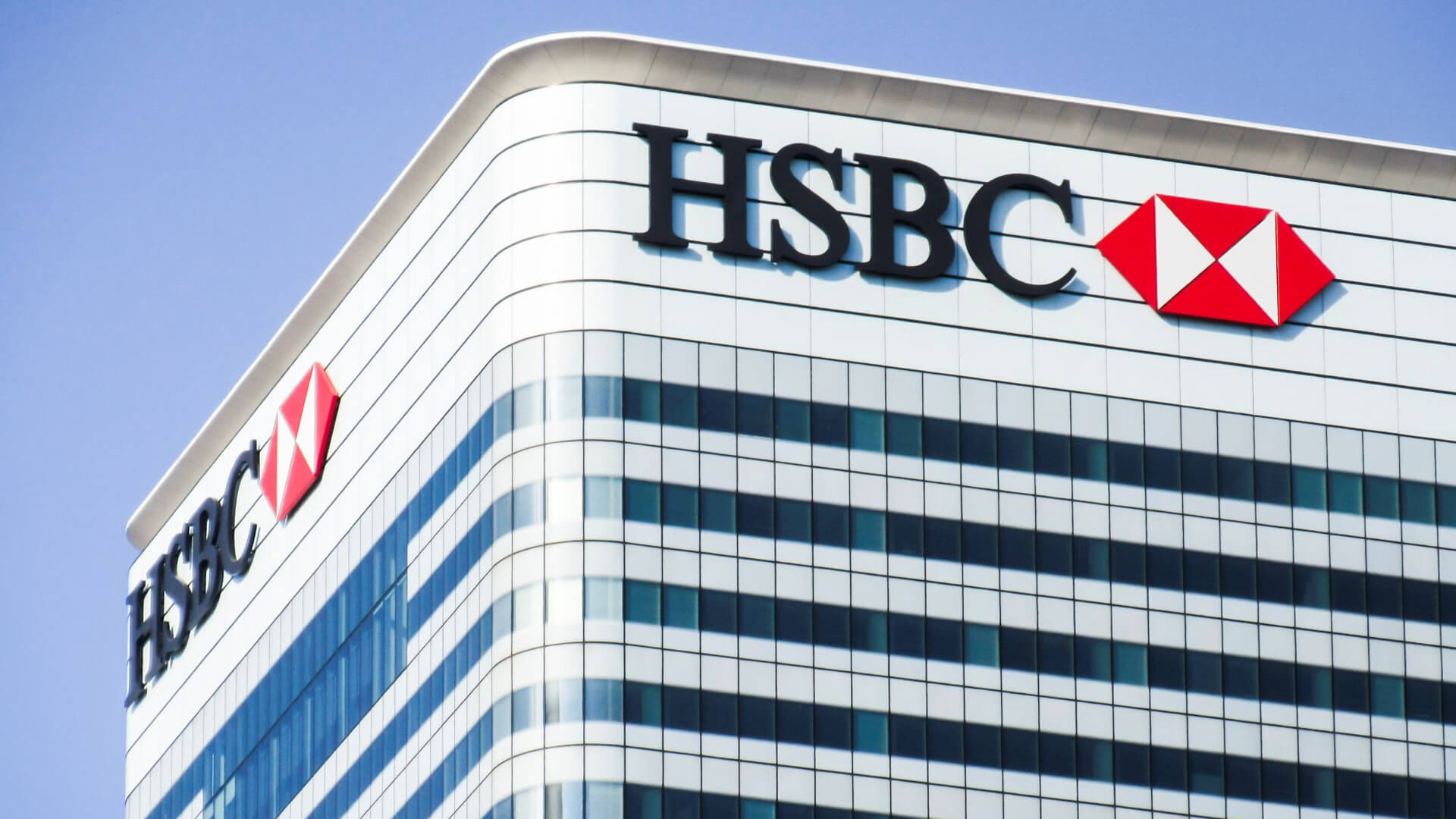 Global banking giant HSBC has announced that it will no longer fund new oil and gas fields.

Up until now, HSBC was one of the biggest lenders to energy companies, putting an estimated $8.7 billion toward new oil and gas projects in 2021 alone.

The move follows a series of similar commitments by HSBC, including one made in February to reduce emissions associated with its oil and gas loans by 34% by 2030 and one made in 2021 to entirely phase out financing for coal projects by 2040.

Despite these prior pledges, volunteer climate financing watchdog Bank.Green ranks HSBC as second among U.K. banks for fossil fuel funding and urges concerned consumers to exert pressure on the bank and/or move their money elsewhere.

HSBC’s latest commitment may be linked to “significant public relations value,” as American University’s Melissa Blum suggests. Even so, responsible investment NGO ShareAction, which has been working with HSBC on the bank’s new energy policy, hailed the move as a watershed moment.

Jeanne Martin, head of the banking programme at ShareAction, said, “HSBC’s announcement sends a strong signal to fossil fuel giants and governments that banks’ appetite for financing new oil and gas fields is diminishing. It sets a new minimum level of ambition for all banks committed to net zero.”

Martin does, however, note that HSBC’s announcement “only applies to asset financing, and doesn’t deal with the much larger proportion of finance it still provides to companies that have oil and gas expansion plans.”

Other groups, like Canadian sustainable-economy media and research firm Corporate Knights, have noted that HSBC’s commitment is “not nearly as sweeping as the phase-out of all oil and gas projects climate activists would like to see.” Corporate Knights reports that HSBC’s Canadian unit, for instance, is exempt from the new policy, as it is set to be sold to the Royal Bank of Canada.

Though HSBC’s latest action may be largely symbolic, noted environmentalist Bill McKibben took to Twitter to praise the move, saying it would put “huge pressure” on other big banks like Citibank, Wells Fargo, Bank of America, and Chase. “It’s a big day in the climate fight,” he wrote.