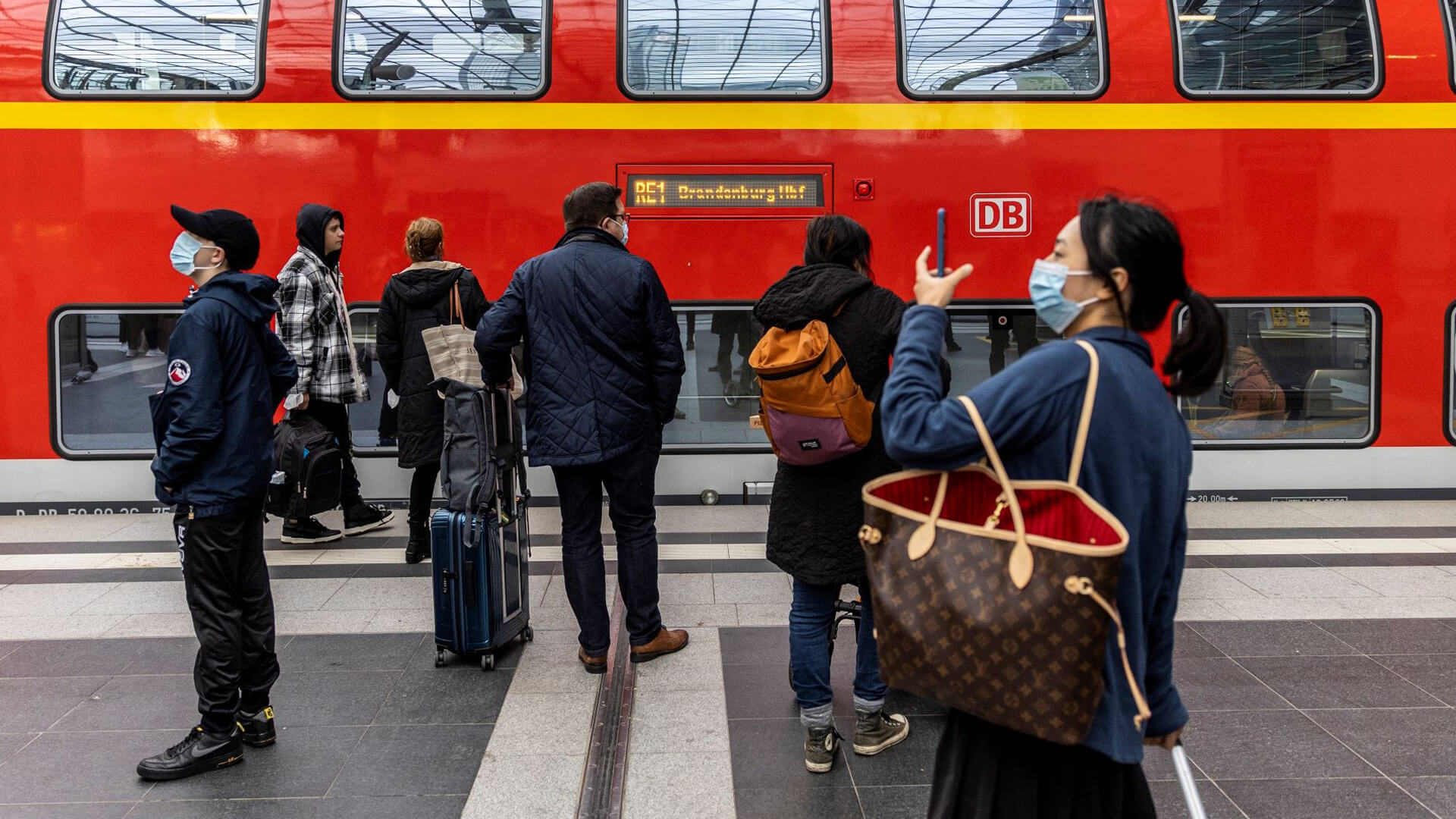 In a bid to tackle the climate emergency and Europe’s energy crisis in one go, Germany launched an “unlimited” $9 rail pass.

Between June and August this summer, Germany issued a rail pass that could take anyone (including tourists) from one end of the country to the other for a wallet-friendly 9 euros (around $9 dollars) a month. With these rail passes, riders could take as many rides as they wanted — all for the price of a Chipotle bowl.

Passengers bought 38 million tickets in those three months, almost overwhelming the train companies with the demand. Trains got so busy that German Railways warned its passengers against waiting for the last train of the day.

Within the first week of June, the number of train journeys covering distances between 30 kilometers and 300 kilometers — or roughly 18 miles to 186 miles — was up by 56% from 2019. That number soared even higher at the weekends, with railway activity growing by 83% on an average Saturday in June versus the same time last year.

Road transport, including cars, makes up a fifth of the European Union’s carbon footprint, and switching to public transport will be essential to drive down greenhouse emissions. Germany’s short stint at subsidized rail travel is already showing measurable environmental benefits.

Congestion reduced on the roads, with commuters reaching their destination more quickly in 23 out of the 26 cities that were studied. According to traffic data specialist TomTom, Hamburg drivers saw the average half-hour journey shortened by 4.2 minutes – enough time to finish listening to Beyonce’s “Flawless” before leaving your car for work.

The air quality index also dropped by more than 6%, especially in urban areas and places with strong public transport links.

All this is great news for Germany’s emission goals. Last year, the country pledged to become a greenhouse gas–neutral country by 2045, with the aim of reducing its emissions by 65% before 2030.

The rail pass expired on 31 August, but the German Embassy in London has since tweeted that a new monthly rail pass, called the “Digital ‘Deutschlandticket,” will be rolled out in 2023.

“The ticket shows that people want to use public transport — when it’s easy to use and when it’s affordable,” Lukas Iffländer, the vice chairman of Fahrgastverband Pro Bahn, told Vox.
German Chancellor Olaf Scholz went so far as to call the $9 rail pass “one of the best ideas we’ve ever had.”