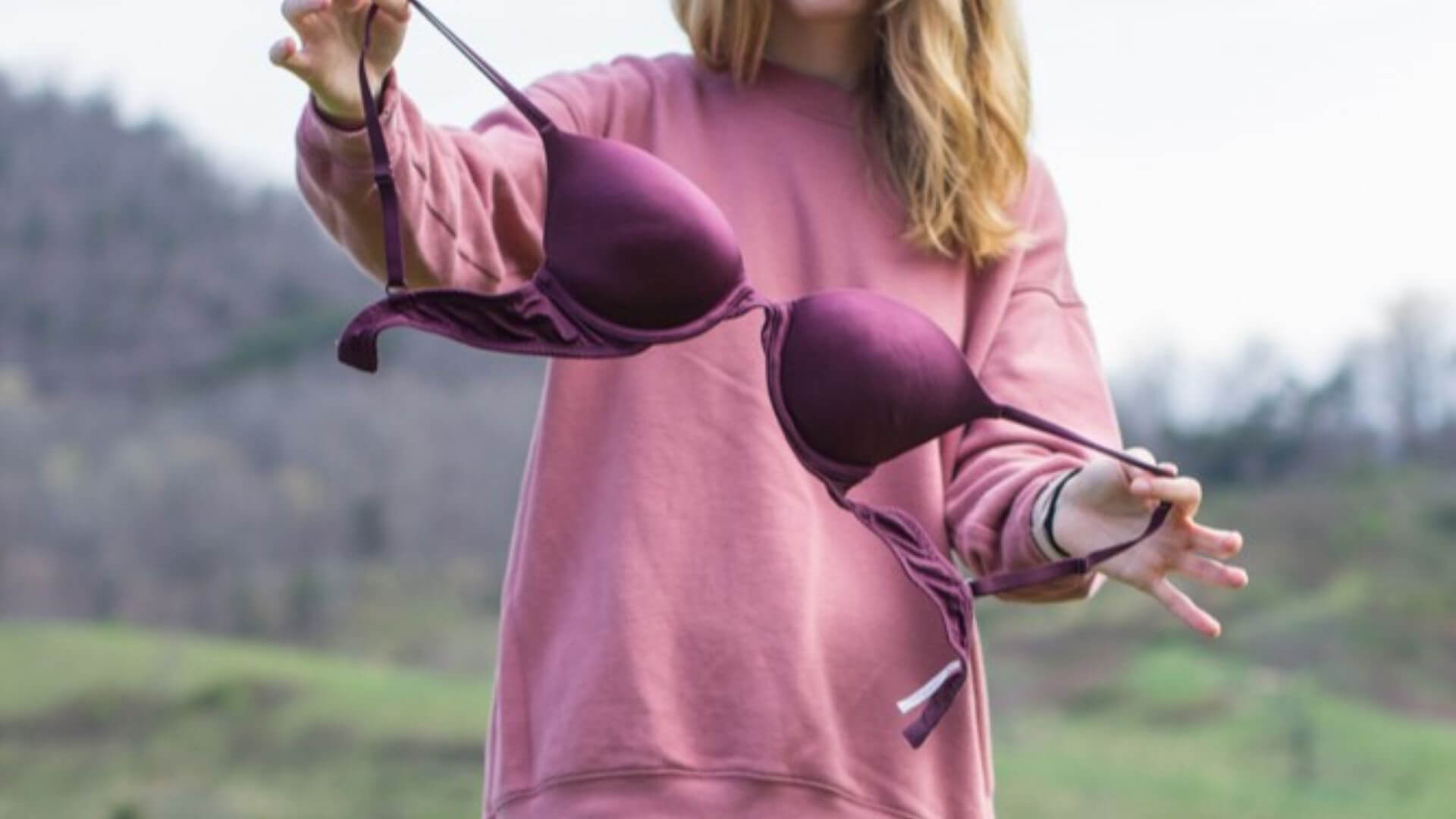 Free The Girls is a charity that helps survivors of sex trafficking get back on their feet and recover from trauma by giving them opportunities to earn money. The charity is committed to addressing the vulnerabilities women face which has led to their exploitation in the first place — namely, isolation and poverty.

What is the aim of Free The Girls?

Human trafficking is a huge issue across the world with an estimated 40 million currently experiencing it. Seventy-one percent of these victims are women and girls.

Trafficking is defined as: “The act of recruitment, transportation, transfer, harboring or receipt of persons” with the intent to abuse their vulnerability and exploit the victim.

Free The Girls exists to help women exiting sex trafficking reintegrate into their communities through micro-entrepreneurship and economic empowerment in their most successful initiative to date. This involves equipping women with the resources to run and operate their own bra-selling businesses centered around gently used bras donated by people all around the world.

Why is the charity asking people to donate bras?

As Free The Girls explains, being financially independent is vital for a women’s healing process. If a woman can’t meet her basic needs of food and shelter, it is likely she could end up in a life of survival sex work.

Free The Girls is asking for second-hand bras as “a woman only has to sell four bras a day to earn a liveable wage,” according to its website.

The transaction of money can be a trigger for many survivors, but by selling bras, these women are interacting with other women which removes any interactions with men, allowing survivors to heal from past experiences.

It is likely that most women have at least one bra buried in the back of their drawer which could be donated second-hand but many charities don’t accept underwear in their donations.

According to Free The Girls: “To date, we have collected 1.5 million bras, assisting in the circular economy in a way that assists fellow women around the world.”

How does this help?

In terms of the environment, the initiative works as part of the booming second-hand clothing sector. By accepting bra donations, the charity helps prevent perfectly good bras from ending up in landfill, reducing the amount of waste that gets burnt every year, and therefore, the number of toxic chemicals that pollute the atmosphere.

And most crucially, it assists the healing process by empowering women and allowing them to take charge of their own life. By selling bras and making their own liveable wage, survivors can pay off debts, supply basic needs for themselves and their families, and save for the future.