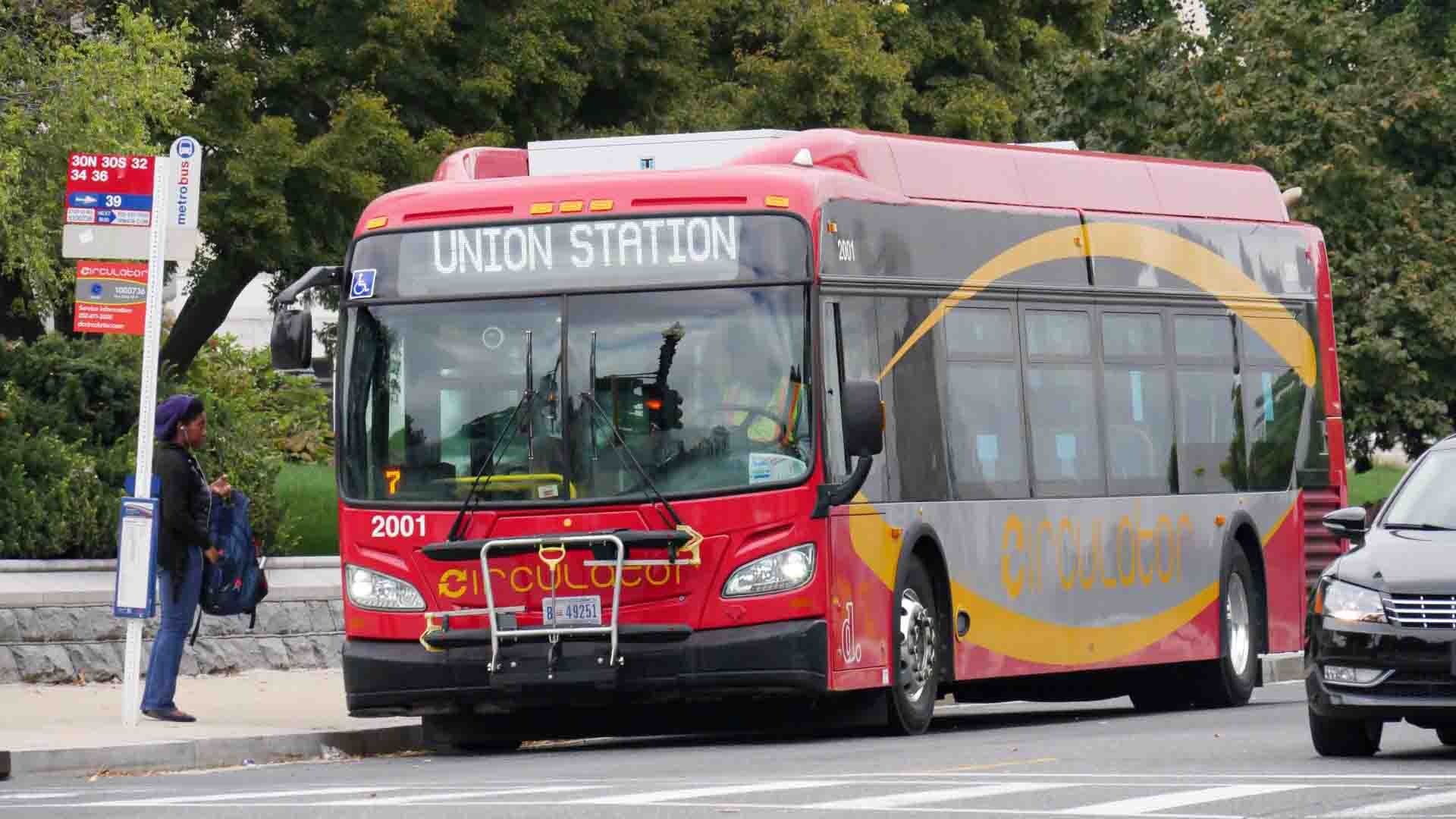 Washington D.C. is set to roll out one of the nation’s biggest fare-free public transportation programs.

Starting July 1, the city will offer free bus service to residents traveling within city limits. In addition, the D.C. Council will also expand its bus service to 24 hours on 12 major routes.

These commuter-friendly changes come after the pandemic highlighted the need for more equitable public transportation services across D.C.

During the COVID-19 crisis, essential workers who had no choice but to travel throughout the pandemic struggled with daily bus fares. Furthermore, roughly 68% of D.C. residents who take the bus have household incomes below $50,000.

When looking at the communities most affected, riders of the public buses in D.C. are disproportionately Black and Latino when compared with Metrorail passengers, according to the council’s budget analysis.

While some have voiced concerns over the costs behind the free-fare program, others, like the Washington Metropolitan Area Transit Authority, have expressed excitement. According to Fortune, the agency called the plan “bold” and said it was looking forward to “our goal of providing more accessible and equitable service for our customers.”

To ensure the continuation of the free-fare program, the city must prove that the removal of fares will encourage more riders.

In Kansas City, a similar free-fare bus program has already proven to be a success. The city began offering zero fares for its buses in March 2020 and officials say the program helped boost ridership, which has risen by 13% compared with the previous year. Now, D.C. hopes to do the same.

“If D.C. demonstrates that it increases ridership, it reduces the cost burden for people who are lower income and it improves the quality of transit service in terms of speed of bus service and reduces cars on the road, this could be a roaring success,” Yonah Freemark, a senior research associate at the Urban Institute, told the Associated Press.

D.C. councilmember Charles Allen described the free bus fares as a “win-win-win” for the District. Not only will the program help the transit system overall but it also offers affordable, eco-friendly travel while boosting economic activity downtown.

Allen also noted that “the District is ready to be a national leader in the future of public transit.”