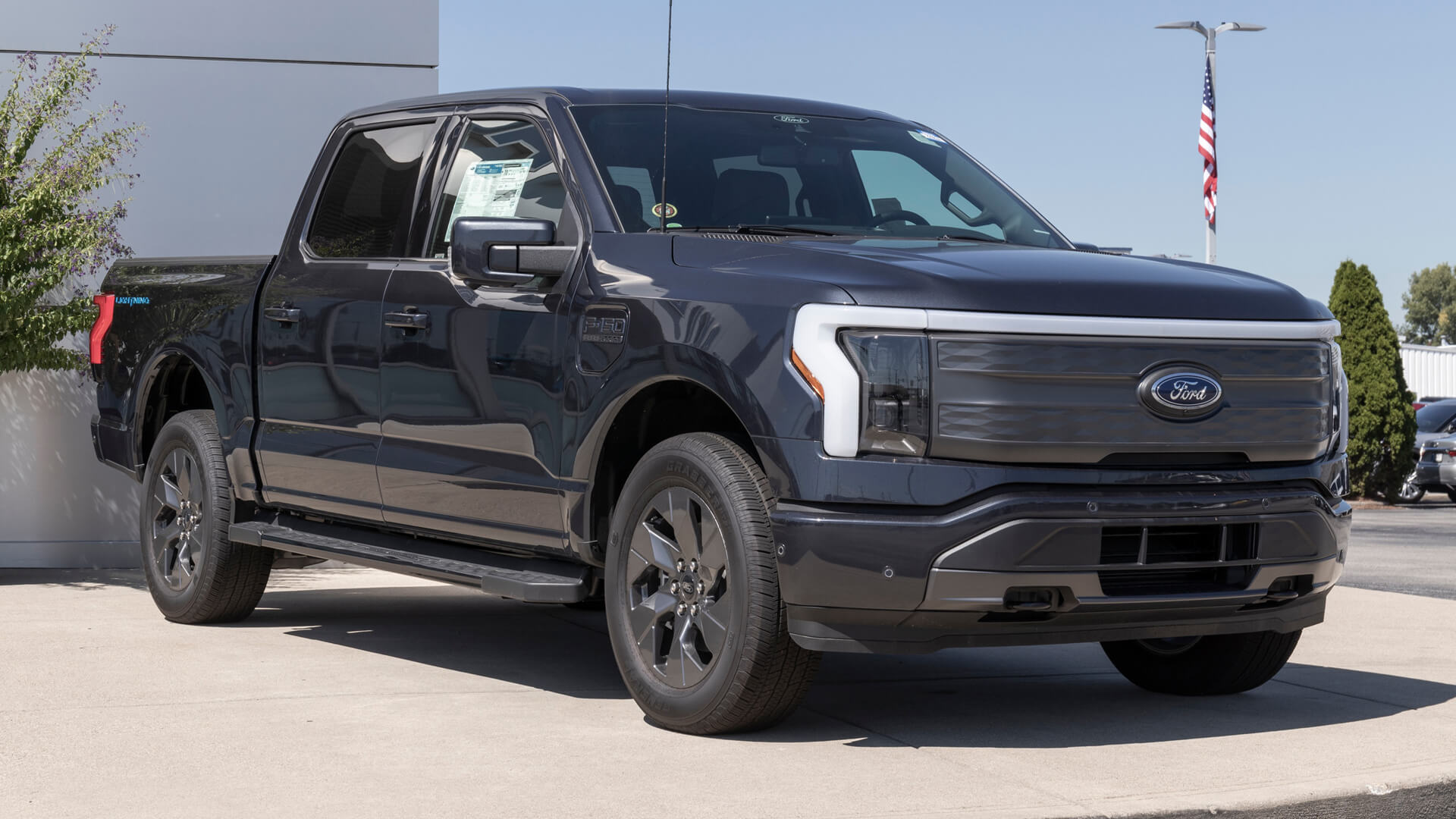 In preparation for 2023, MotorTrend has just announced its Truck of the Year: the Ford F-150 Lightning, an electric vehicle.

Last Tuesday, the widely respected automobile magazine shared a press release full of glowing praise for the EV’s efficient use of power coupled with its traditional F-series power. MotorTrend believes the combination will make it appealing to existing truck owners, a previously untapped market for EVs.

“The Ford F-150 Lightning successfully bridges the gulf between the powertrain of the future and the pickup of today in a way no other EV truck on the market has accomplished,” MotorTrend editor Scott Evans wrote in the piece.

MotorTrend has been naming a Car of the Year since 1949. Today, the magazine also chooses a truck and an SUV each year to receive its “golden calipers” emblem. This seal of approval is widely recognized and is often added to advertising to promote a winning vehicle.

Awarding Truck of the Year to an electric pickup illustrates a deep change in the way mainstream drivers view EVs. Many truck buyers look for performance, size, and a powerful image — a sharp contrast to the early reputation of EVs as weak, lightweight cars. This is the second year in a row that an EV has won Truck of the Year, signaling that electric engines have fully caught up to traditional ones — and in some ways, perhaps surpassed them.

A widespread switch to EVs is good news for drivers and bystanders alike, as electric engines are quieter and don’t produce asthma-inducing exhaust. Cleaner air and quieter streets make life more pleasant for everyone, especially in cities and along highways where heavy traffic is most common. Meanwhile, moving away from using gas opens the door to cleaner, more affordable energy sources.

In response to MotorTrend’s announcement, one Twitter user tweeted an unsurprised reaction. “Ford did it right. Like they always do. They made a normal truck into a EV.”

Another commenter agreed. “It was the obvious choice! The first EV truck meant for the everyman driver!”