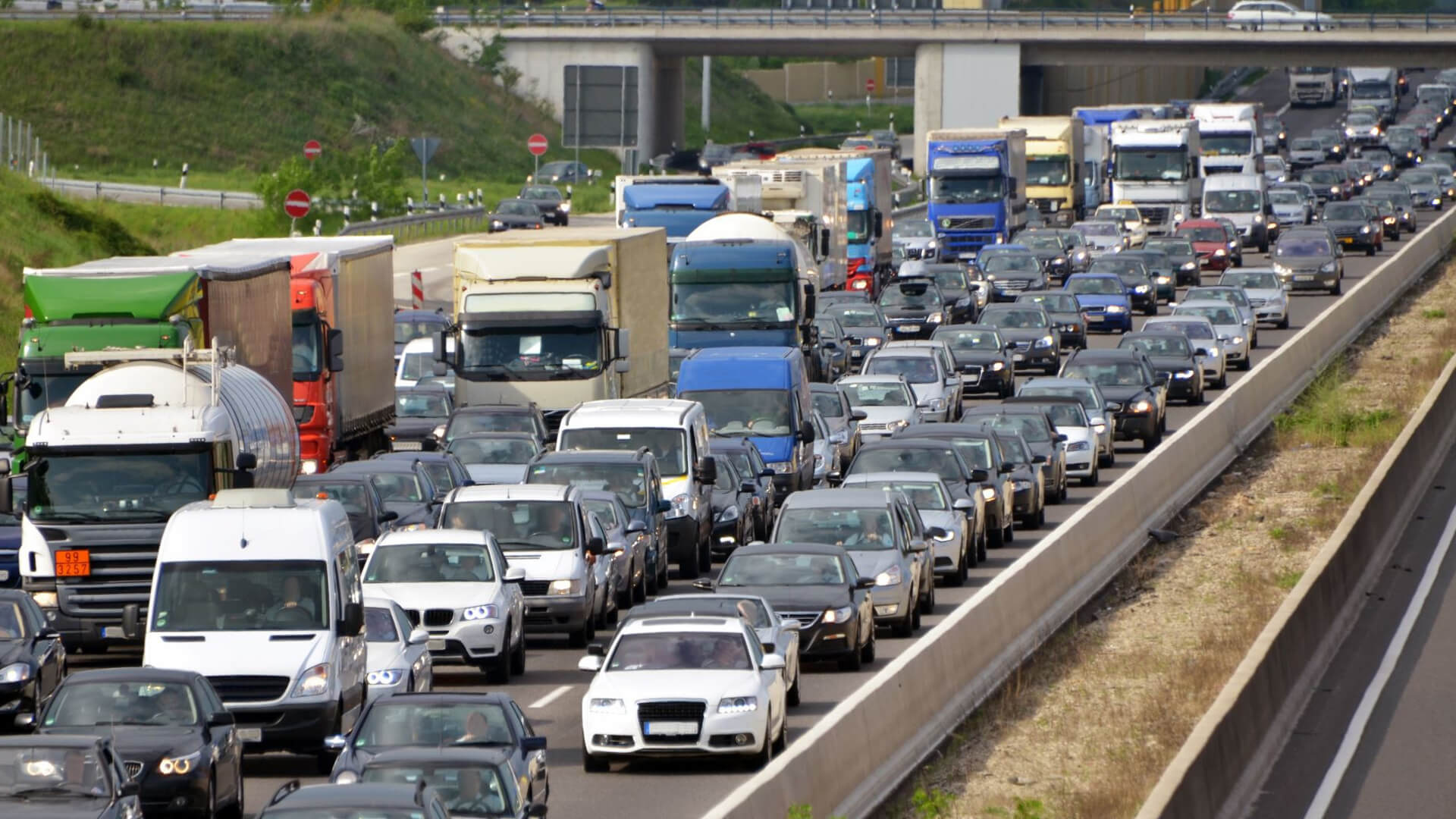 Starting in 2035, the European Union is banning the sale of new gas cars.

EU country negotiators, the European Parliament, and the European Commission are mandating that car companies slash 100% of their vehicles’ atmospheric polluting gases in the next 13 years, a concept they call “zero-emissions mobility.” This effectively bans the sale of any carbon energy–based cars in 27 European countries.

“With these targets, we create clarity for the car industry and stimulate innovation and investments for car manufacturers. In addition, purchasing and driving zero-emission cars will become cheaper for consumers,” European Parliament member Jan Huitema said in a press release.

Road transport pollution accounts for a quarter of the EU’s overall polluting gases and guzzles 71% of its oil and gas. The European bloc is now working on a policy that will determine how cars are supposed to run on carbon-neutral fuels.

What does the car industry say?

German car brand Volkswagen, the world’s largest car manufacturer, has also pushed forward its target to produce only electric cars by 2033. The company’s goal is to create an accessible, entry-level car for 25,000 euros (roughly $26,000) within 10 years.

“The only company that can scale on this territory at the moment is us,” Volkswagen CEO Thomas Schaefer in a statement.

The European car industry association (also called the ACEA) has tried to lobby the EU into pushing back the ban. The car industry was in favor of reducing emissions by 2030 targets but argued to let vehicles keep their dirty energy-powered internal combustion engines for longer.

Oliver Zipse, the ACEA president and the CEO of BMW, said in a statement that the uncertainty of the global economy and raw material supply chains make it premature to rely on any long-term regulation beyond a decade. Instead, the car industry asked to revisit the legislation before 2030.

“Such a review will first of all have to evaluate whether the deployment of charging infrastructure and the availability of raw materials for battery production will be able to match the continued steep ramp-up of battery-electric vehicles at that point in time,” Zipse said in a press release.

How much will this change cost?

Europe will need anywhere between $95 billion and $142 billion in investments for EV charging stations across the region by 2040.

The European Commission has proposed that within three years, every country should have charging points no more than 37.3 miles apart. The Commission also called for 3.5 million public charging stations for cars and vans by the end of the decade.

As for the costs to carmakers and suppliers, consulting company AlixPartners ran the numbers: The companies will have to invest $330 billion in electrification in the next three years.