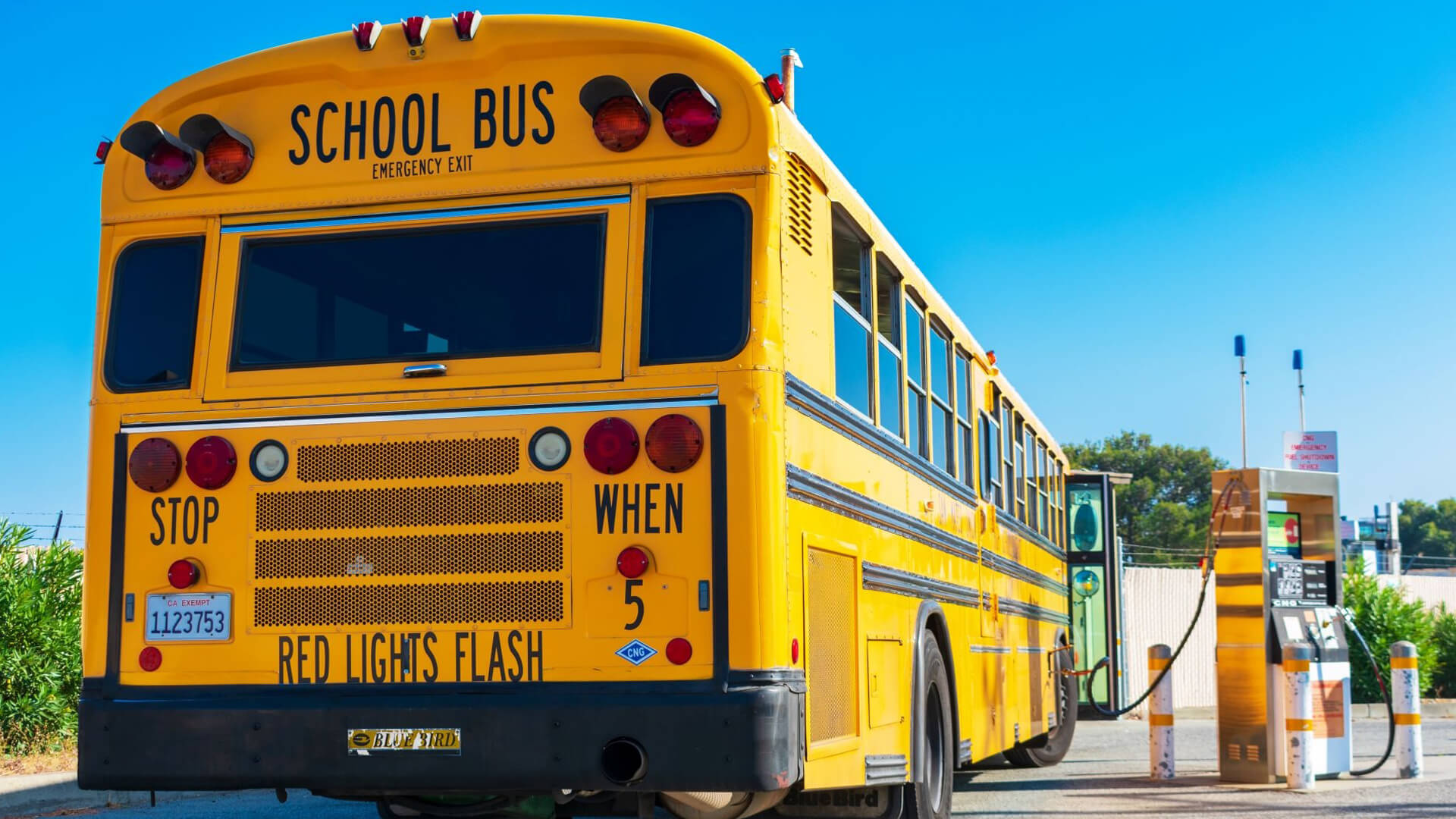 The nostalgic diesel gas fumes from school buses will hopefully soon be an unfamiliar smell to students.

School districts across the country are replacing gas-guzzling school buses by ordering more electric versions as they become more affordable and as concerns rise over how dirty energy sources like gasoline will affect our children’s future.

Orders for electric school buses have increased over tenfold since the beginning of 2021. And they’re only expected to increase even more, especially after the Biden-Harris Administration awarded nearly a billion dollars in grants for electric bus purchases to 389 school districts across all 50 states and several Tribes.

Sue Gander, head of the Electric School Bus Initiative at the World Resources Institute, said, “It’s where the market is going and where the demand is moving.”

The Bipartisan Infrastructure Bill that funded these grants has allocated an additional four billion dollars for electrifying America’s school bus fleet over the next four years.

Maryland’s Montgomery County Public Schools (MCPS) is one of the largest school districts in the country. This October, it deployed the largest fleet of electric buses.

With a current fleet of 86 electric buses, MCPS will replace 326 gas-powered school buses with electric versions by 2025 and have an all-electric fleet in 10 years.

MCPS’s superintendent, Dr. Monifa B. McKnight, said that after the school district adds the 326 electric buses, “We are going to be saving upwards of 6,500 gallons of diesel fuel per day, and immediately, this is going to cut costs by 50%.”

Diesel exhaust from gas-powered buses has been connected to asthma and other conditions that can harm the health of students, staff, parents, and anyone in proximity to a school. Researchers at Columbia University found that exposure to elevated levels of air pollution is even linked to poor academic performance.

More electric buses will lower the risk for these adverse effects related to diesel air pollution in some of the 25 million students across the U.S. that ride the bus to and from school.

Switching to electric school bus fleets will save schools money — not only because they’re replacing old buses that require costly maintenance but also because powering and maintaining an electric fleet is less expensive than a gas-powered fleet.

Because school buses operate on set routes with regular breaks, there will be plenty of charging opportunities. And when these electric buses aren’t in use, they can feed electricity back into the power grid to ease demands during peak usage hours.