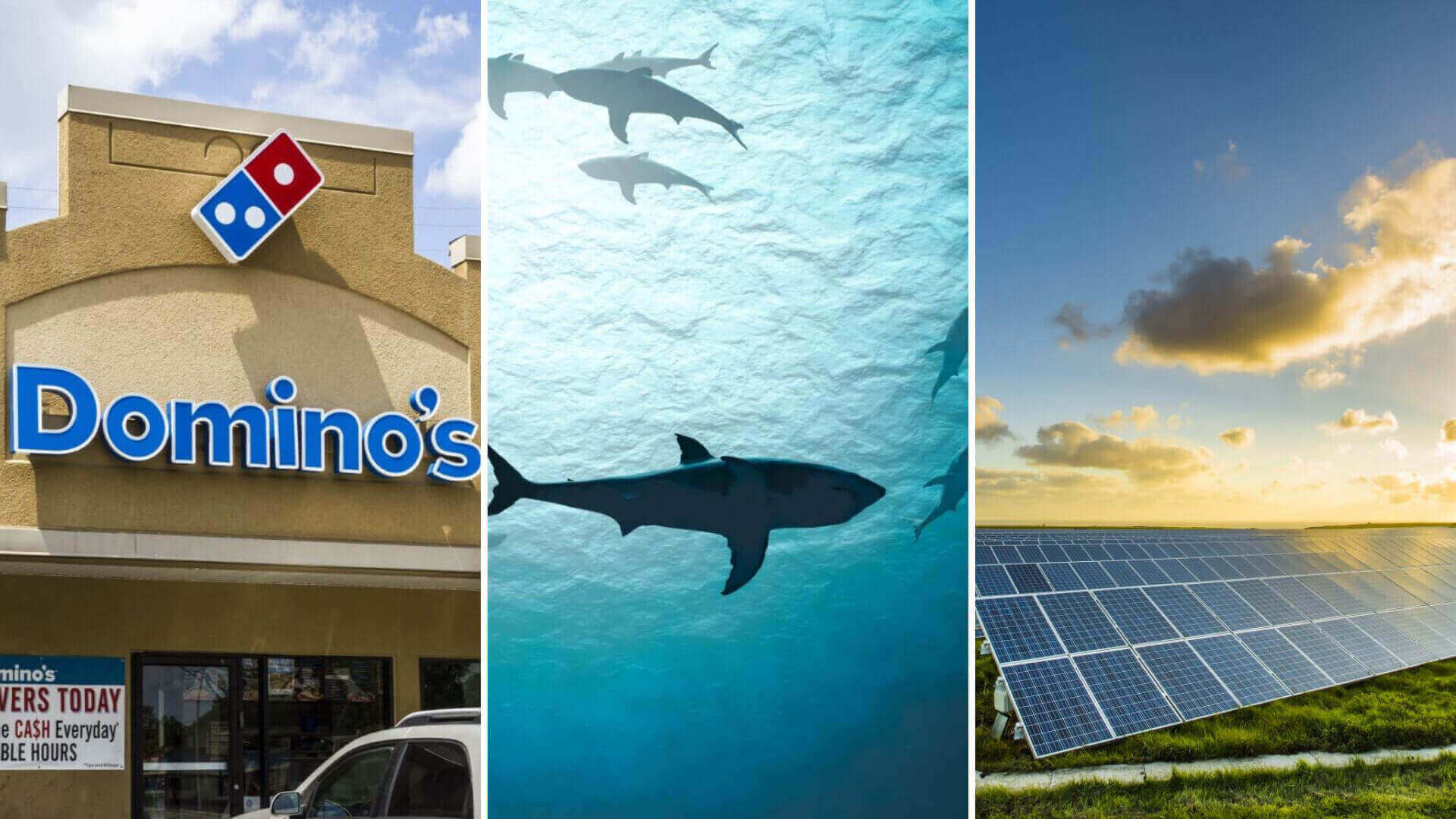 Progress in protecting our planet is being made everywhere, from the Volunteer State to the world’s oceans, and even in Domino’s pizza stores.

Domino’s will begin delivering its pizza with electric vehicles 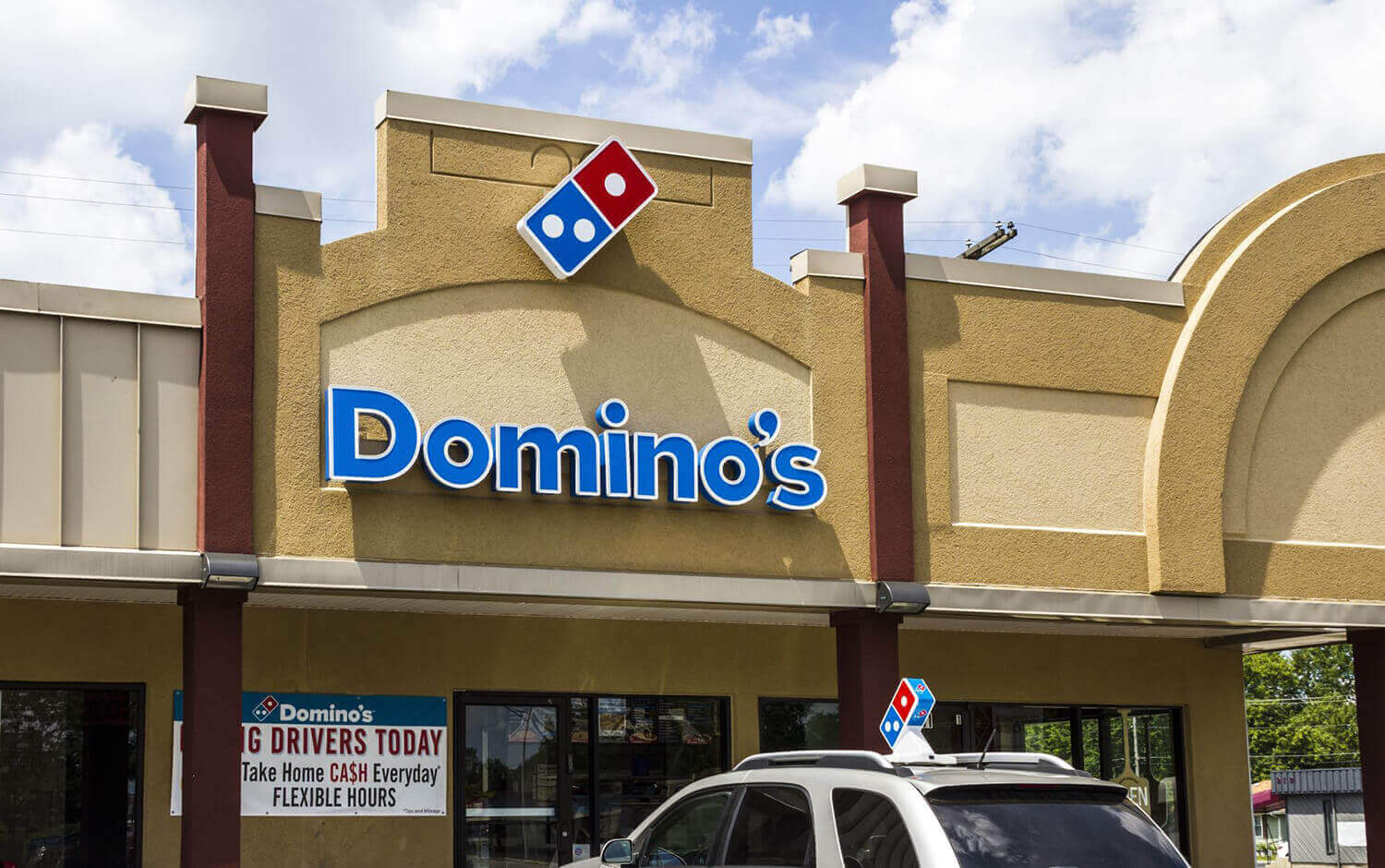 Domino’s, the world’s biggest pizza company, is adding 800 electric vehicles (EVs) to its delivery fleet. By the end of 2023, these Chevy Bolts will deliver people’s pizza without contributing to poor air quality or the overheating of the planet. And according to Domino’s website, the additional cars will make it the nation’s largest EV pizza delivery fleet.

The nations of the world agreed to protect vulnerable shark species 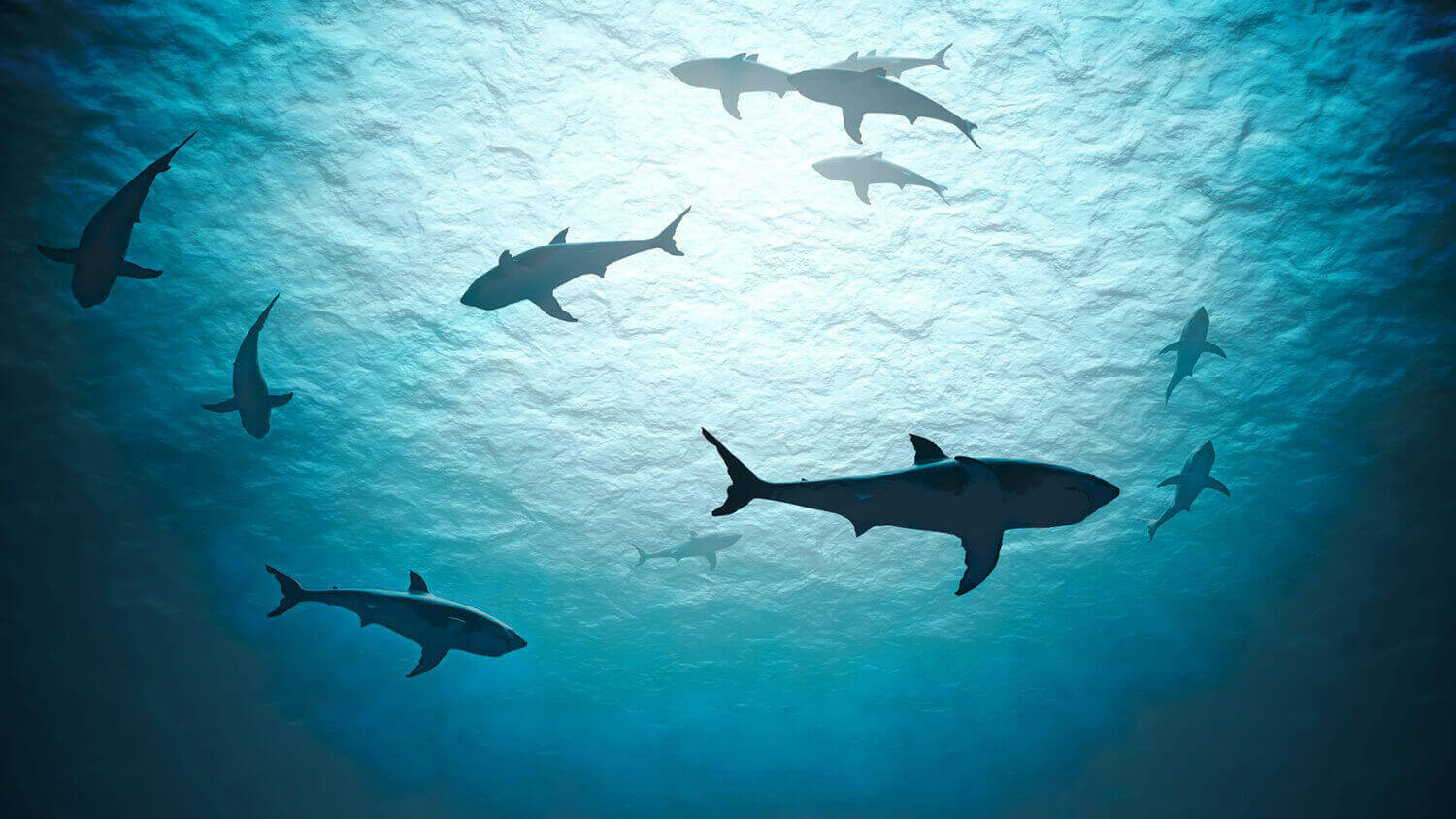 Countries across the globe voted to protect the vast majority of the world’s sharks, which are necessary to the health of marine ecosystems. Due to the popularity of shark fin soup, an estimated 73 million sharks are killed every year. But now through a new international agreement, over nine in ten shark species around the world will receive additional protections. And considering the fact that more than a third of shark species are at risk of extinction, this is a huge deal. 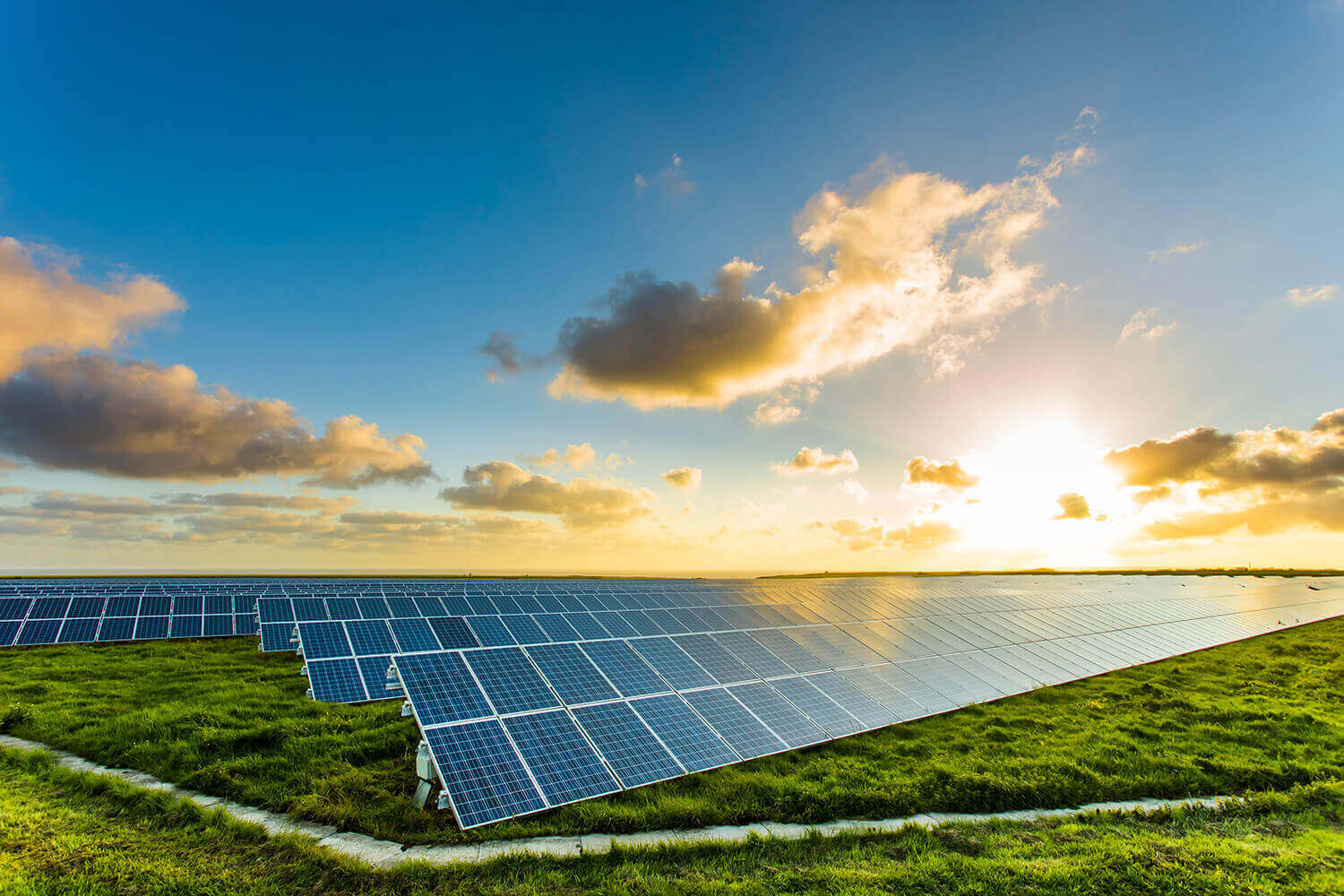 Through a $216 million project, the Tennessee Valley Authority (TVA) will convert an old landfill full of coal waste into an enormous solar farm, as reported by The Tennessean. Soon, the site will produce 100 megawatts of clean and cheap electricity, enough to power about 60,000 homes. This first step is a part of the TVA’s larger plan to produce at least 1000 megawatts of clean electricity on top of former coal sites.